Saine not yet charged, but DA will review 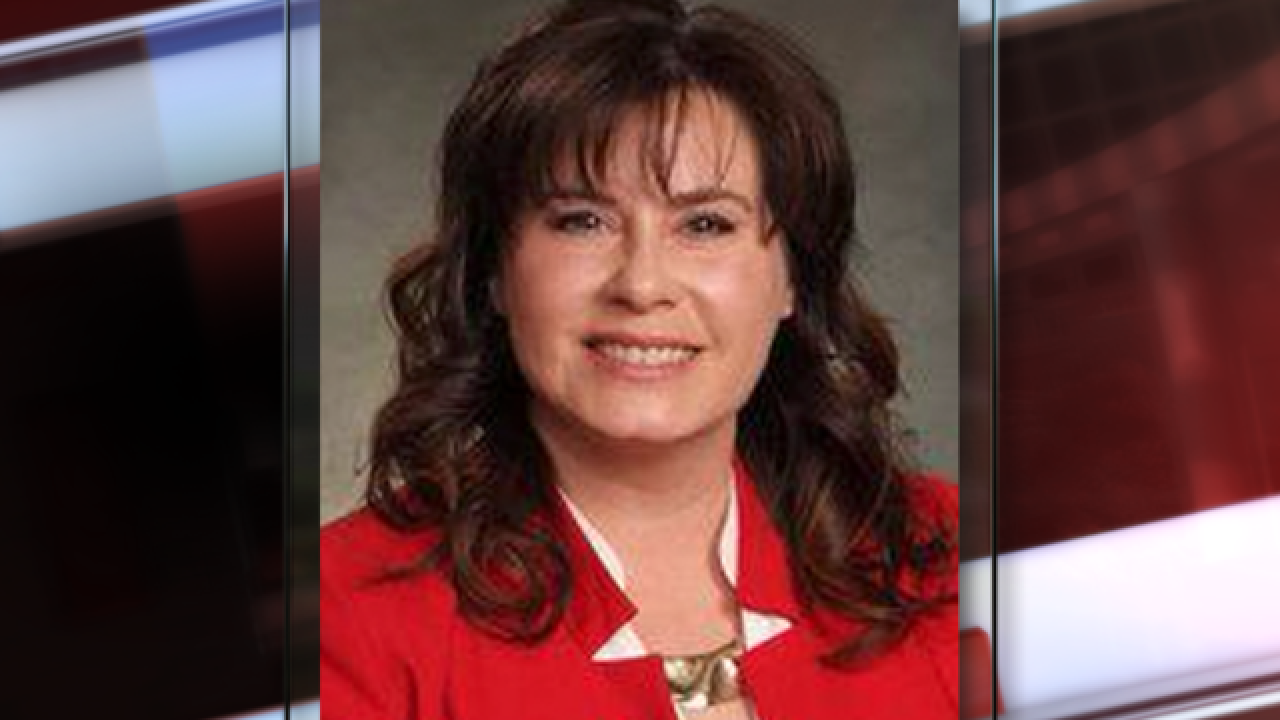 Court records and the Denver Police Department confirm Saine's arrest, and DPD said the case will be forwarded to the district attorney’s office to determine if she will face charges. Denver jail records show Saine was booked into the Downtown Detention Center Tuesday afternoon.

The pre-filed charge is a sixth-degree felony: introduction of a firearm into a transportation facility. Class 6 felonies carry sentencing guidelines of between 1 and 18 months in prison and a fine of between $1,000 and $100,000 if a person is found guilty.

Requests for comment made to Saine were not immediately returned.

“Without more information, we cannot comment further at this time,” a House Republican spokesman told Denver7 about Saine's arrest.

Saine was the primary sponsor of a bill in the 2017 legislative session that would have repealed the prohibition of high-capacity magazines for certain guns, and which would have eliminated a ban on so-called “gravity knives.”

The bill died after it was introduced in committee.

The Transportation Security Administration has lengthy guidance as to when, where and how people can carry a firearm inside an airport: