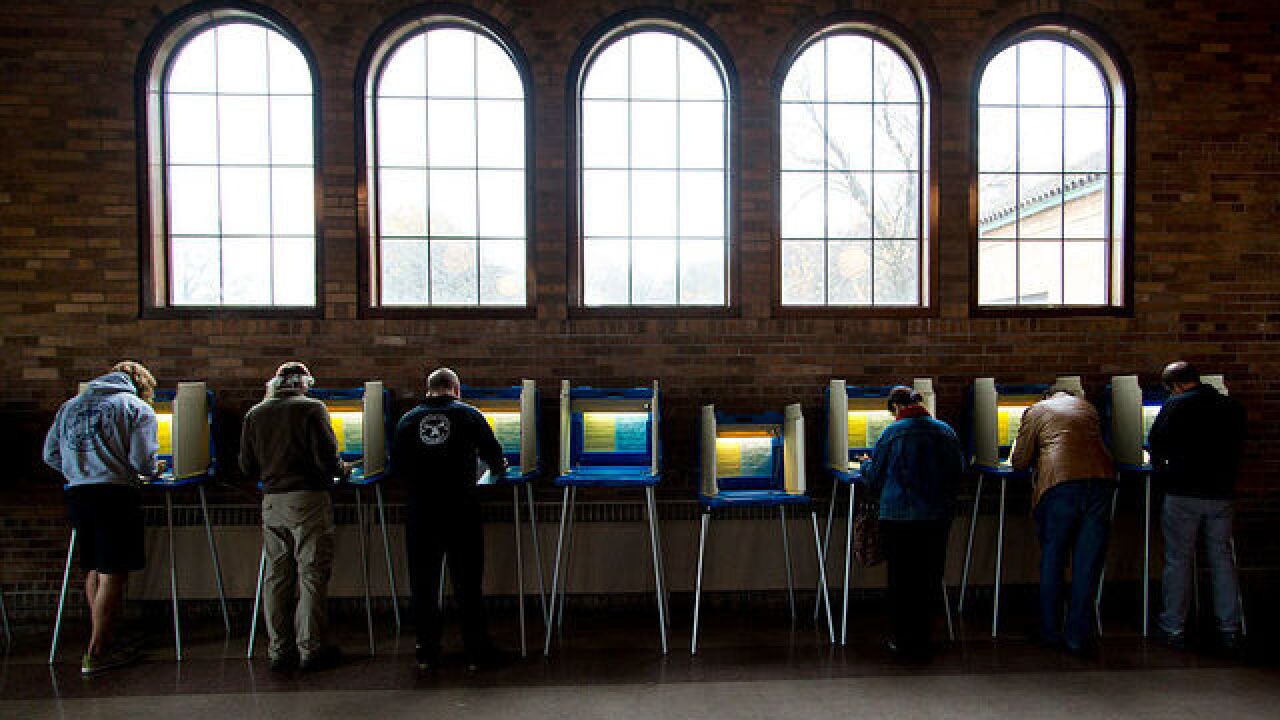 COLORADO SPRINGS, Colo. (AP) — A Colorado woman has pleaded guilty to casting a vote in her deceased mother's name in 2013.

The Gazette newspaper in Colorado Springs reports 59-year-old Sarilu Sosa-Sanchez pleaded guilty on Sept. 5 to a misdemeanor for voting twice and to a felony for forging her mother's signature.

She was sentenced to 60 hours of community service. If she remains law abiding for 18 months, the felony can be removed from her record.

Sosa-Sanchez was one of eight people charged with voter fraud in Colorado in 2016 and 2017. She is the second person in El Paso County to plead guilty.

A Golden woman pleaded guilty in February to fraudulently voting twice by signing the name of her deceased father. Tony Lee Newbill was fined $500 and ordered to complete 30 hours of community service.