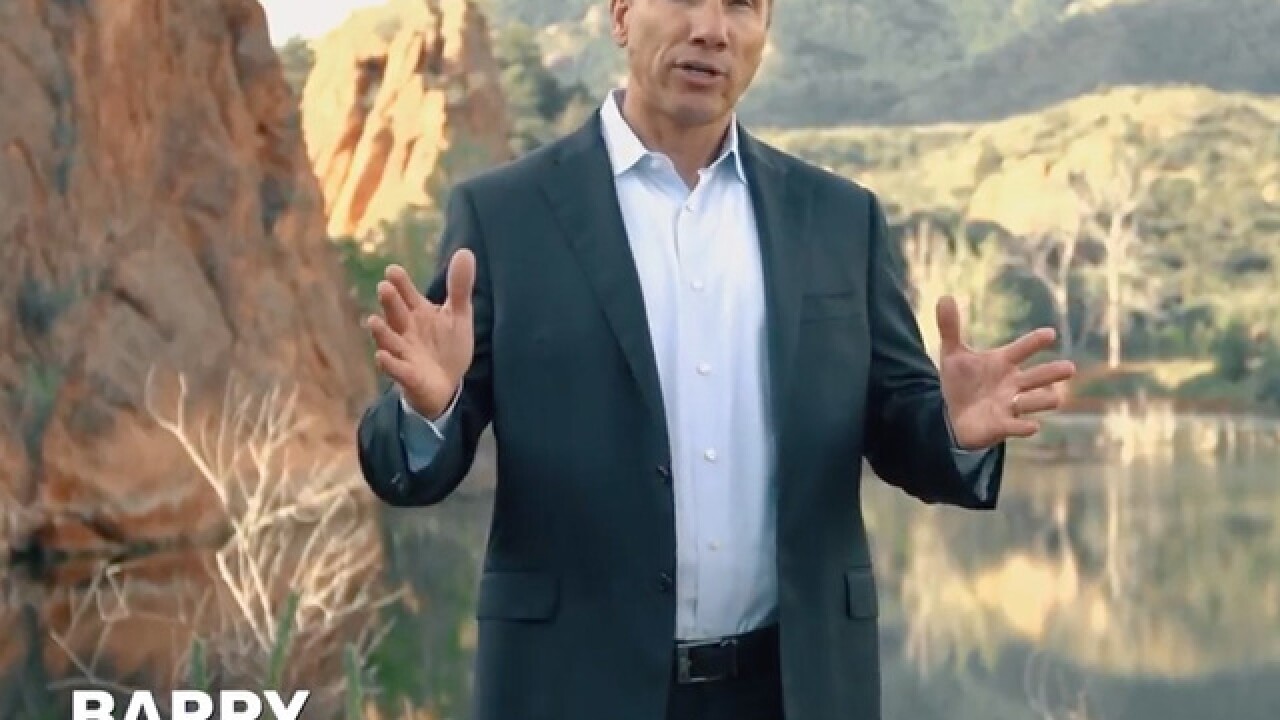 Copyright 2018 Scripps Media, Inc. All rights reserved. This material may not be published, broadcast, rewritten, or redistributed.
<p>Barry Farah, a Colorado businessman, has joined the Republican race for governor. (Photo courtesy: Barry Farah/YouTube).</p>

Farah announced Wednesday he wants to appeal to the party’s core conservatives. He advocates school choice and helping federal authorities crack down on illegal immigration.

Farah will need at least 30 percent of delegate votes at the April 14 state GOP assembly to qualify for the June party primary. It’s too late for him to petition onto the ballot.

Farah has founded firms specializing in engineering, technology and business consulting. He is CEO of the high-tech firm Precocity LLC.

Farah has contributed to various Republican committees and candidates, including $550 for Coffman’s successful 2014 run for attorney general, according to the Secretary of State’s Office.