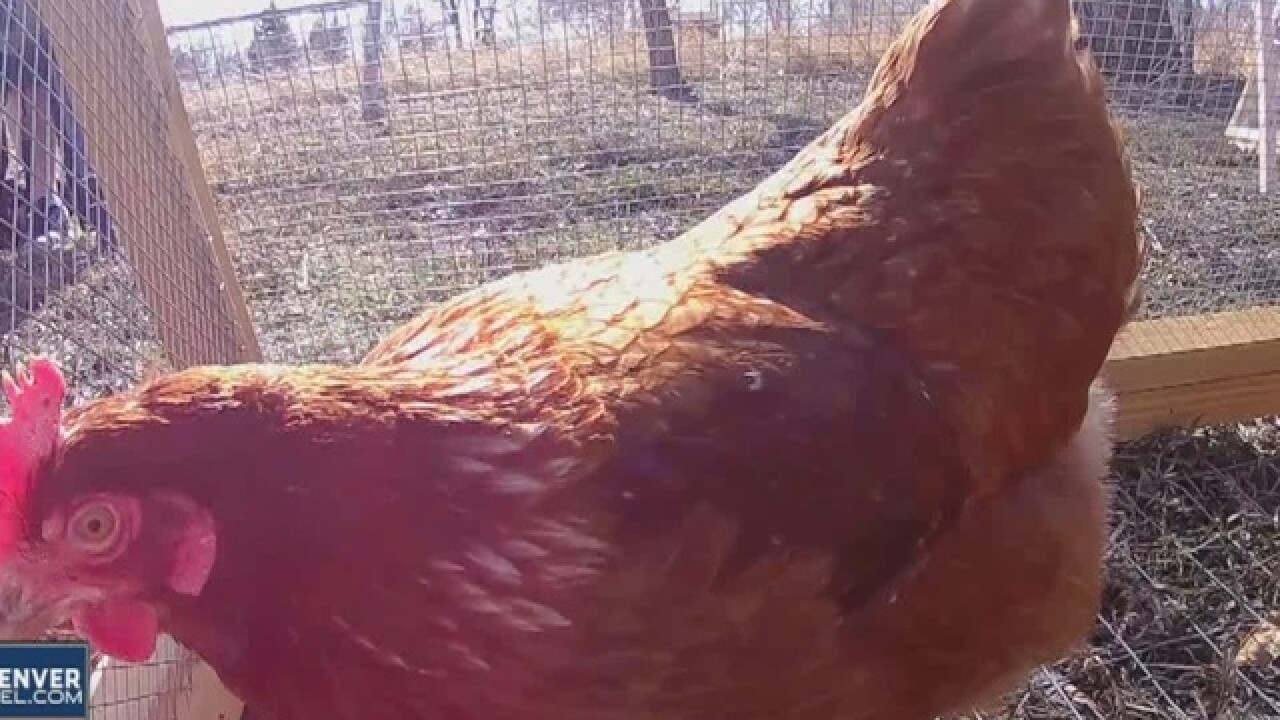 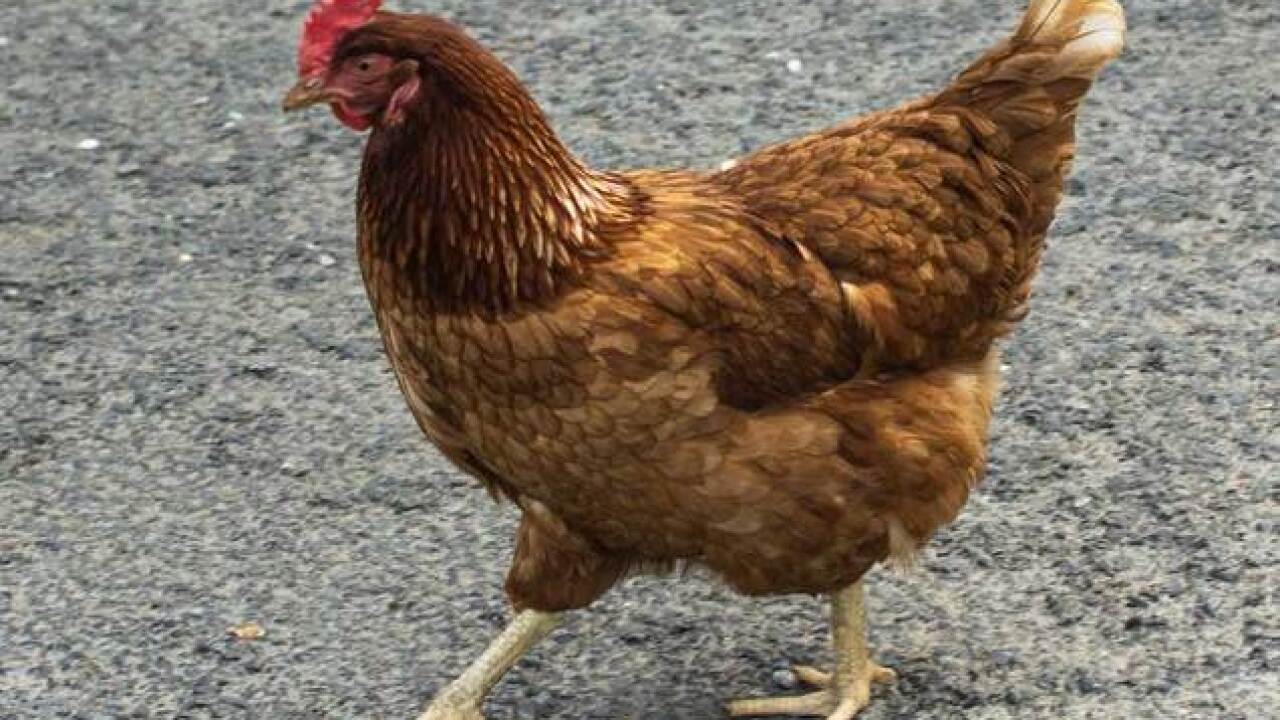 Colorado's local-food movement won a significant victory in the state Senate Tuesday, when lawmakers unanimously agreed to make it easier for small-time chicken farmers to sell directly to consumers.

The bill approved Tuesday would also expand the state's so-called "Cottage Foods" law to allow home cooks who make almost anything that doesn't need refrigeration to sell directly to consumers.

Republican sponsor Sen. Own Hill of Colorado Springs says the bill would help the farm-to-table movement and boost small farmers and cooks.

But not all support the bill. Some say it improperly removes requirements that the food producers take food-safety courses.

One more vote is required before the bill heads to the House.