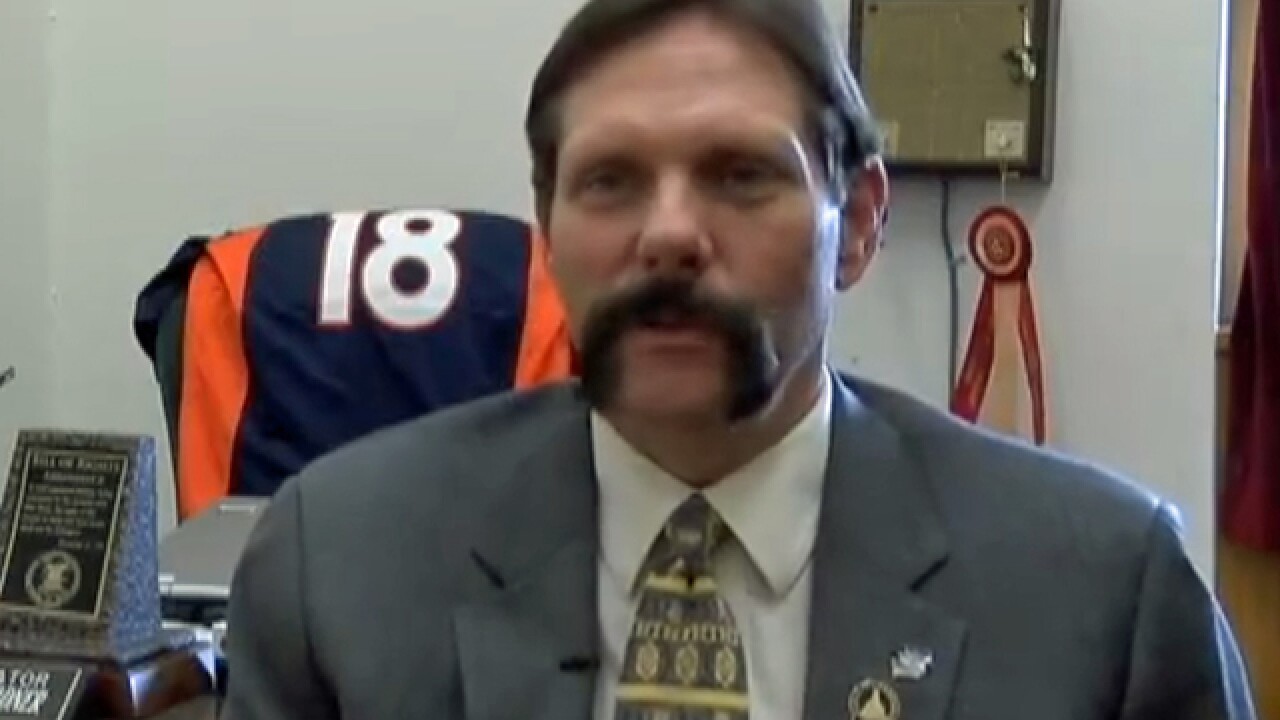 DENVER (AP) — Colorado Senate Democrats are calling for debate on their resolution to expel Republican Sen. Randy Baumgardner, who was investigated for alleged sexual misconduct.

Guzman says that unfairly raises the bar for those seeking redress under the Legislature’s workplace harassment policy.

Baumgardner denies wrongdoing. He quit one committee post after an outside investigator concluded the behavior more likely than not occurred.

Senate President Kevin Grantham has called for criminal investigations into allegations of sexual misconduct by lawmakers. He says the allegations are better handled in the criminal justice system.