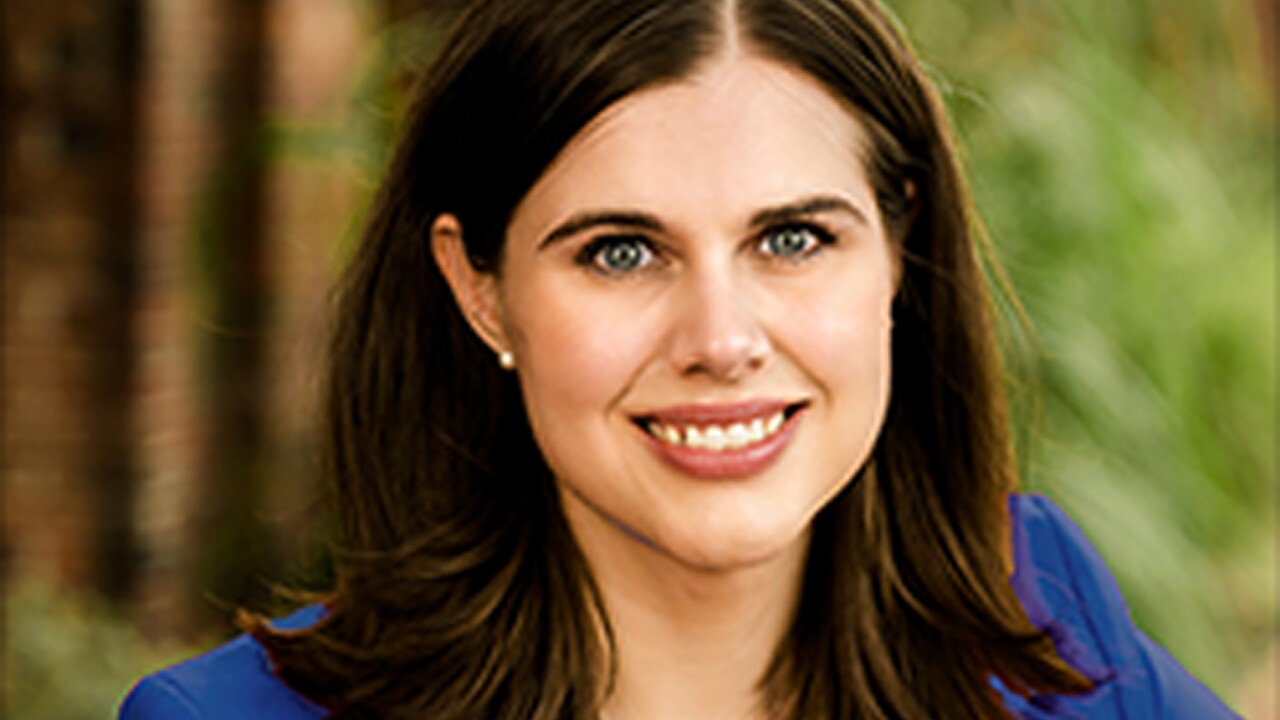 DENVER – Colorado Secretary of State Jena Griswold says she will not allow Colorado Department of State employees to travel to Alabama for training and is calling on other state and local agencies to boycott the state after it passed the country’s most-restrictive anti-abortion law earlier this week.

“This restrictive law, which does not even allow exceptions for incest and rape, is appalling. We should not spend Colorado state resources in a state that restricts women’s basic rights to health care. I call on other state and local leaders in Colorado and across the country to join me in this boycott,” Griswold said in a statement Thursday afternoon.

Alabama Gov. Kay Ivey signed the bill into law on Wednesday. Doctors who perform abortions in Alabama could be punished with up to 99 years in prison, and the law allows for exceptions only “to avoid a serious health risk to the unborn child’s mother” and if the “unborn child has a lethal anomaly.”

Republicans defeated an amendment proposed by Democrats that would have exempted victims of rape and incest from the law. Alabama Republicans have said they pushed the measure in an attempt to force a Supreme Court case to try and overturn Roe V. Wade.

Griswold on Thursday said that Colorado Department of State employees often travel to the Election Center in Auburn, Ala. to receive Certified Election Registration Administrator training and certification.

She is now calling on the Election Center to move out of Alabama and said she wouldn’t allow her employees to travel there for work purposes.

“Until the laws of Alabama allow for safe and legal access to health care for women, we call on the Election Center to move the location of its trainings from Alabama. I will not authorize the spending of state resources on travel to Alabama for this training or any other purpose,” Griswold said. “This is one action that I can take in response to this egregious law against women.”

A spokesperson for Griswold said Colorado staffers are not at the training that is happening currently and that there is a regional training in Denver in June.