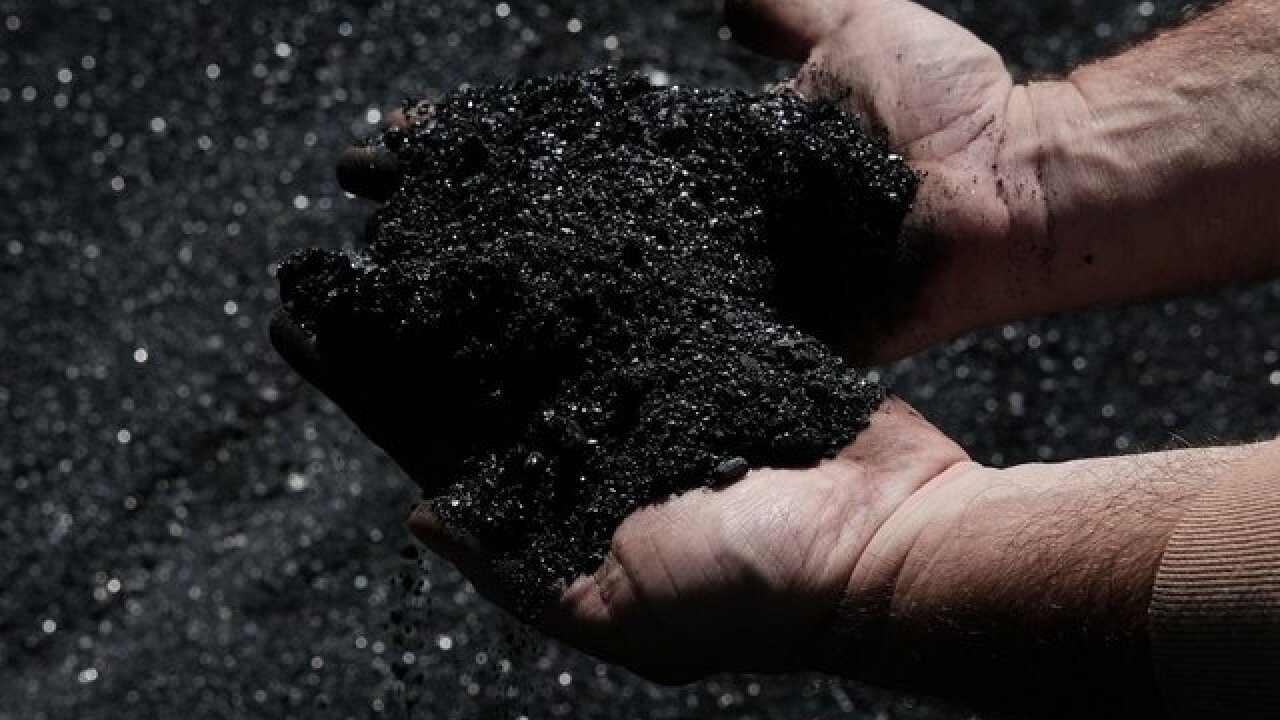 PUEBLO, Colo. (AP) — Colorado regulators have approved Xcel Energy's plan to shut down two coal-fired generating stations in Pueblo a decade early, part of a plan to bolster the utility's share of power from renewable sources.

Xcel said in June that one unit at the Comanche Generating Station would be retired in 2022, 11 years early, and the other in 2025, 10 years ahead of schedule. The utility said about 80 jobs would be lost.

A third coal-fired unit would remain in operation.

Some of the new solar farms would be built in Pueblo County, which includes the city of Pueblo.

Information from: The Pueblo Chieftain, http://www.chieftain.com