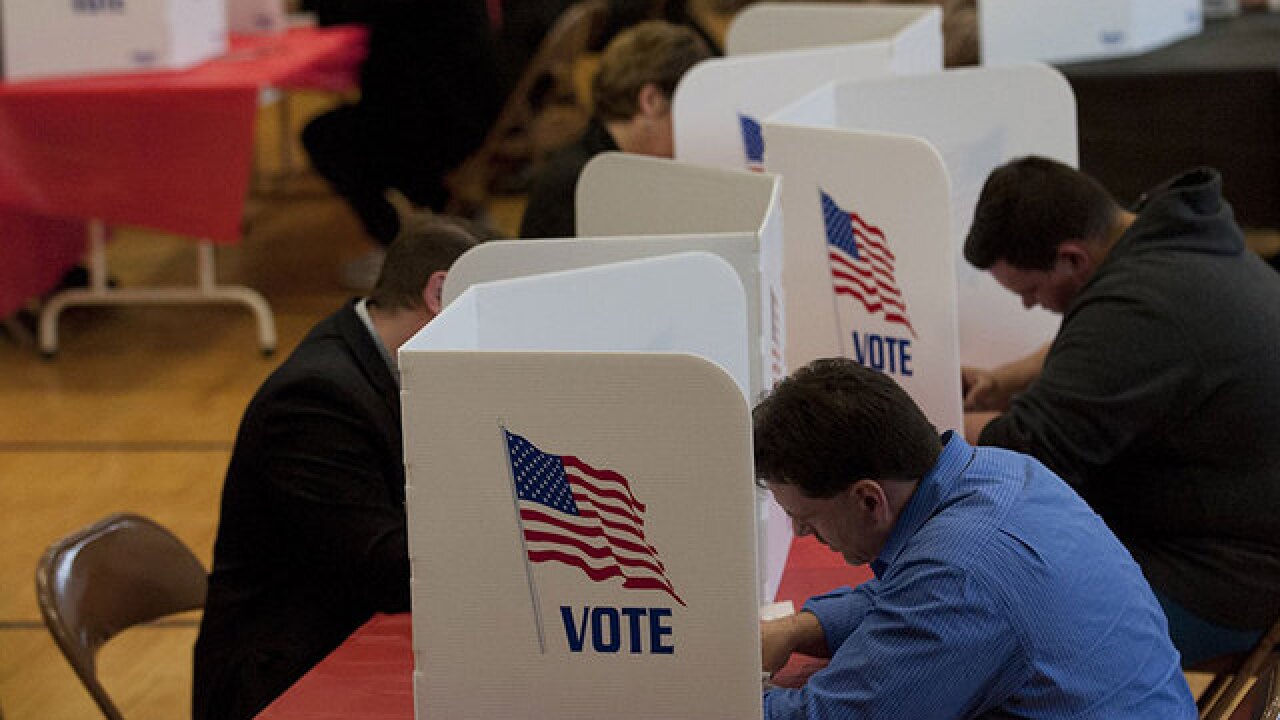 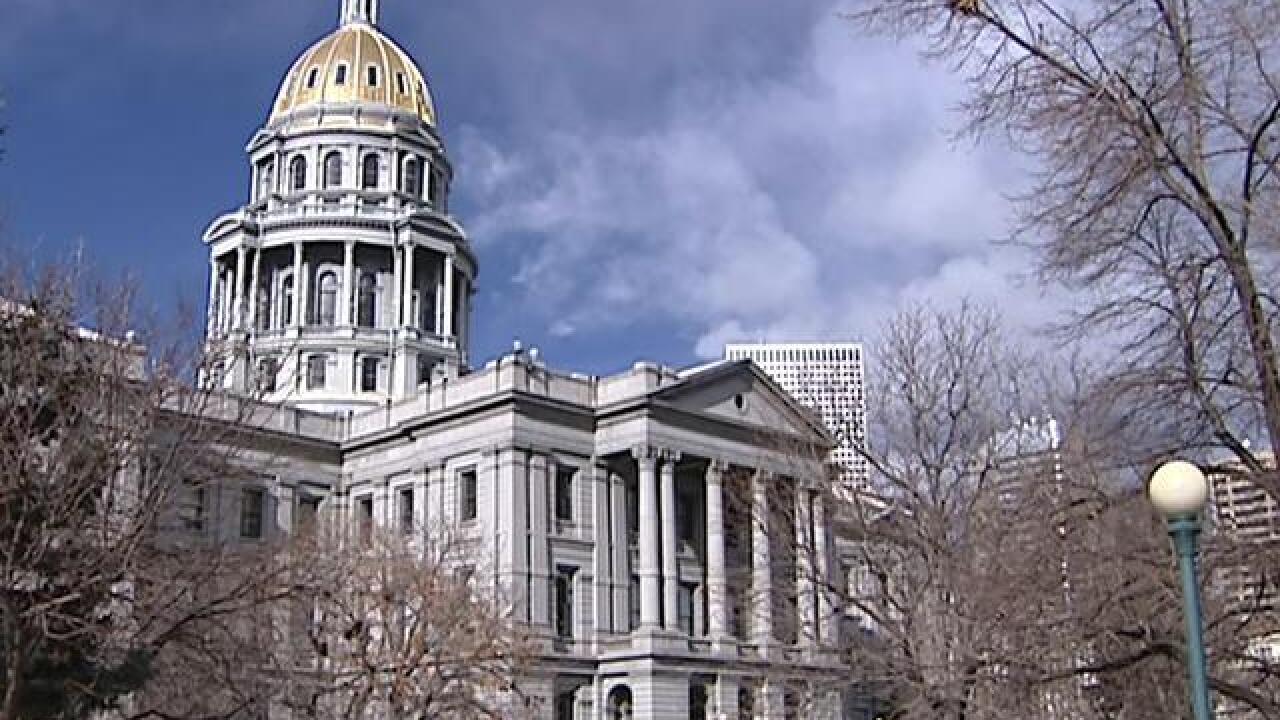 A proposal to change the way Colorado picks its presidential candidates will be introduced at the State Capitol in the next two weeks, as lawmakers try to finish a bill to change Colorado's caucus system to a primary system.

"The bill being introduced has nothing to do with this year's process. It is not an attack on this year's process, both of which were conducted in a legitimate fashion according to long-standing Colorado law," said Secretary of State Wayne Williams.

But that could soon change if Colorado adopts a law to have primaries in the state.

"It's straight-forward. It's balanced. It's common sense. It's going to provide Coloradans an opportunity to participate more directly in the nominating process of the candidates for our nation's highest office," said State Rep. Tim Dore, R-Elizabeth.

Having the state mail out ballots to registered Republicans and Democrats would cost $5 million, according to Williams.

"It's time to go back to the presidential primary as a major source of allocating delegates," said Williams. "To the best of my knowledge, neither Donald Trump nor Ted Cruz, nor Hillary Clinton, nor Bernie Sanders personally knocked on a lot of doors in Colorado to say, 'Let me talk to you about why I think I ought to be President.'"

The group feels that unaffiliated voters, who make up the highest electorate in Colorado, are still disenfranchised from the proposal.

In Colorado, this is how the voters are currently distrubited:

Under current law, unaffiliated voters need to register as a Republican or Democrat to take part in the caucus process, and then fill out more paperwork to go back to unaffiliated status.

Under the legislation, unaffiliated voters would still have to register as a Republican or Democrat to get a mail-in ballot for the primary, and then after the election, they would automatically be put back to unaffiliated status.

"It's as though a party is being thrown with their money, and while Republicans and Democrats get to walk in through the front door, unaffiliated voters have to hop a fence, jump a creek and come in through the side door," said Hubbard.

"We're not trying to force anyone to affiliate with a political party, it's about making sure which ballot to send you," said State Rep. Dominick Moreno, D-Commerce City.

Depending on how many unaffiliated voters register to vote in the primary, the cost could be up to $7 million every four years.

"The state has an annual budget of about $27 billion, so once every four years, can we afford $5-$7 million, the answer is yes," said Williams.

An attempt to have a primary in place for this year failed at the legislature last year. One of the concerns was the amount it would cost the state.