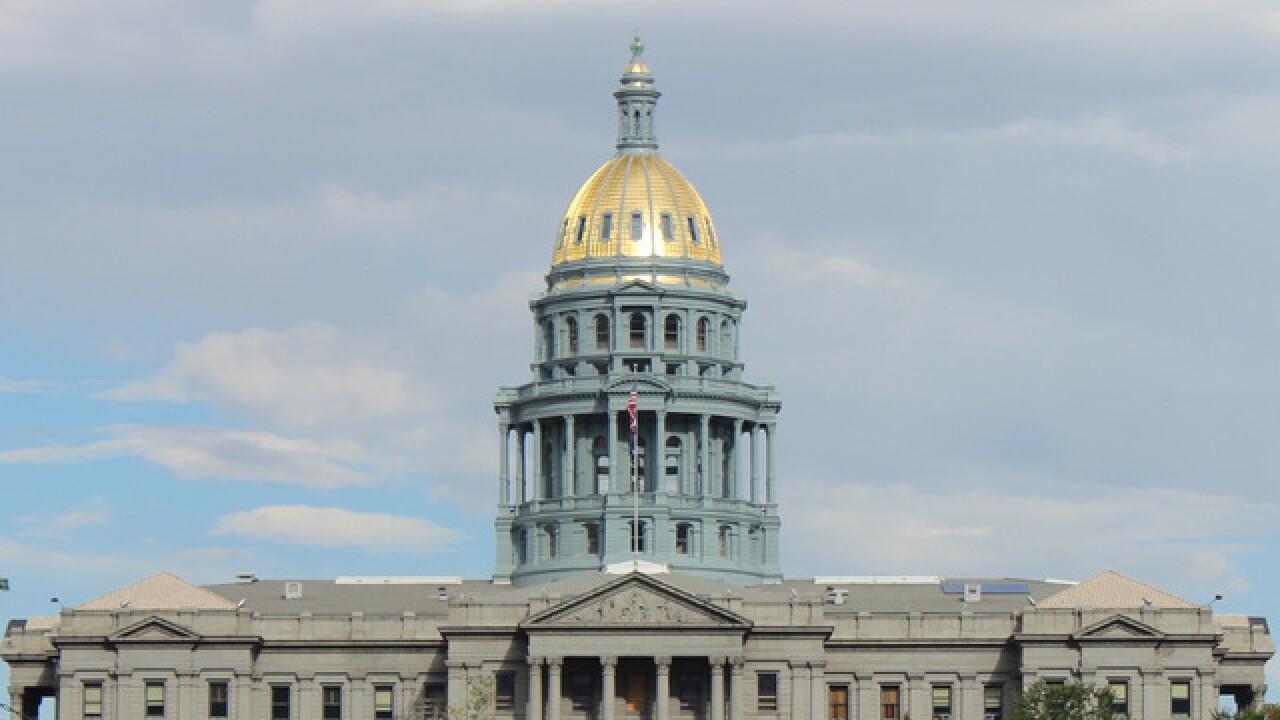 DENVER – A Republican bill that aimed to implement work requirements and a lifetime limit for certain Medicaid recipients in Colorado was killed in its first Senate committee hearing Thursday.

Senate Bill 214 died in a 3-2 vote in the Senate Health and Human Services Committee after Adams County Republican Beth Martinez Humenik voted against it.

The measure would have implemented the work requirements for “able-bodied adults” – and would have required them to be employed, seeking employment, attending job training or volunteering for at least 20 hours a week at a nonprofit in order to qualify for Medicaid.

Those requirements would not have applied to high school students who are 18 years old, pregnant women, sole caregivers of a child under age 5, or people receiving temporary or permanent long-term disability benefits.

The recipients who would have been forced under the work requirement would have also had to verify their income each month, and allowed the state to bar a person from enrolling in Medicaid if they failed to report a change in their family income.

It also would have established a lifetime limit on Medicaid benefits for one person after 5 years.

The bill came on the heels of the Trump administration allowing states to file for waivers to implement the work requirements, which worried some in Colorado when the White House first unveiled the news.

There are close to 1.3 million people in Colorado who receive Medicaid benefits, and that number is expected to grow closer to 1.4 million by FY 2020, a fiscal impact note for the bill stated.

The fiscal impact note estimated that about half of those people would be subject to the work requirements under the bill. And it said that about 5 percent of people currently covered would have lost their coverage had the bill passed.

There was a rally at the Capitol ahead of the bill hearing, in which advocates for and recipients of Medicaid spoke out against the bill. Rep. Daneya Esgar was among the speakers, and said the proposal created more barriers to health care and would be burdensome to Coloradans.