Curriculum would include LGBTQ relationships 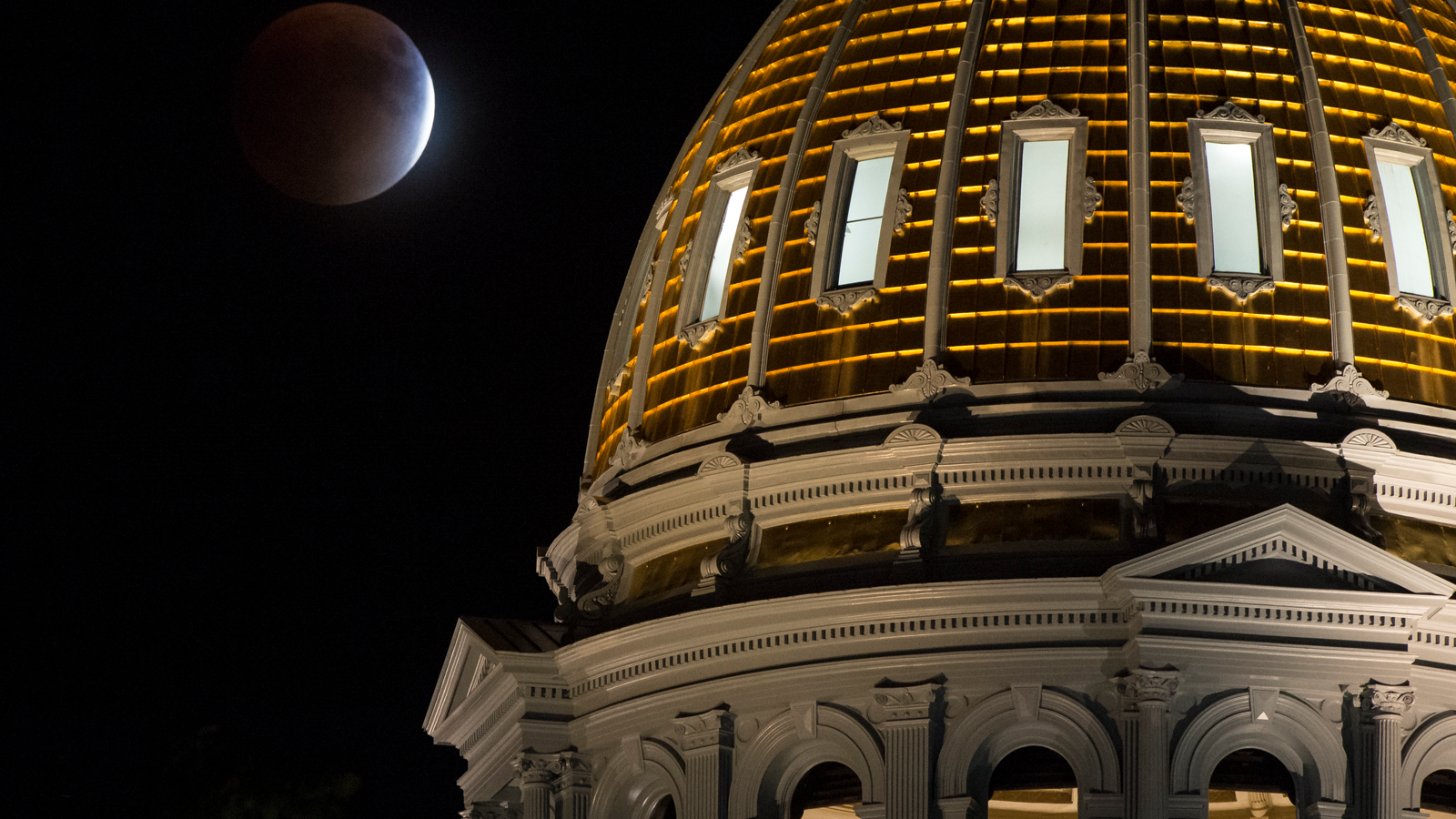 Sex education classes in Colorado may no longer be limited to male and female relationships. 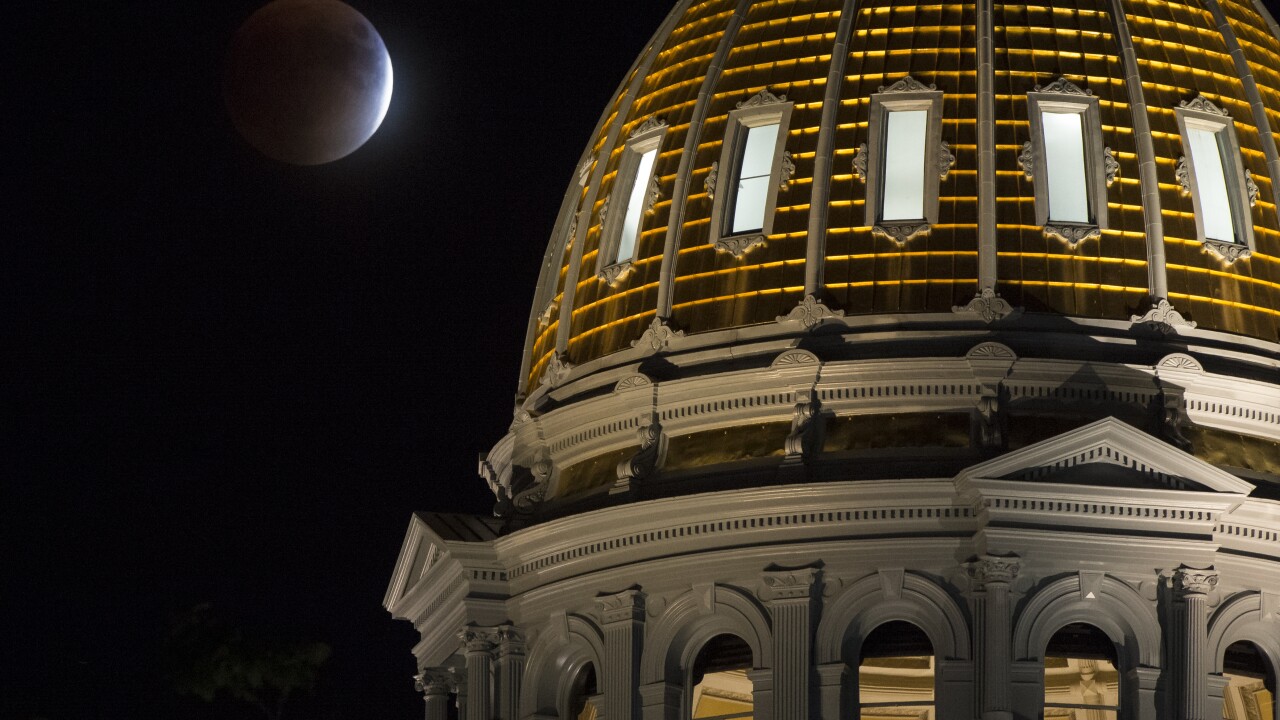 DENVER — Sex education classes in Colorado may no longer be limited to male and female relationships.

Wednesday, state lawmakers will debate a controversial bill regarding those classes in Colorado public schools.

House Bill 1032, introduced earlier this month, would change the program dramatically to include non-traditional sexual norms and relationships.

The new classes would address gay, lesbian, bisexual and transgender relationships and not just the traditional male-female roles.

The bill is being heard in committee Wednesday, but it's already generating debate.

Some conservative groups are blasting the bill for its "radical notions of sexuality and gender.”

"We know that God made us male and female, but the comprehensive curriculum route, which most schools will likely adopt, teaches innocent children this is not true," said Archbishop Samuel Aquila

The bill does have bipartisan support, and the bill's sponsors said it goes a long way toward making sure every student feels welcome.