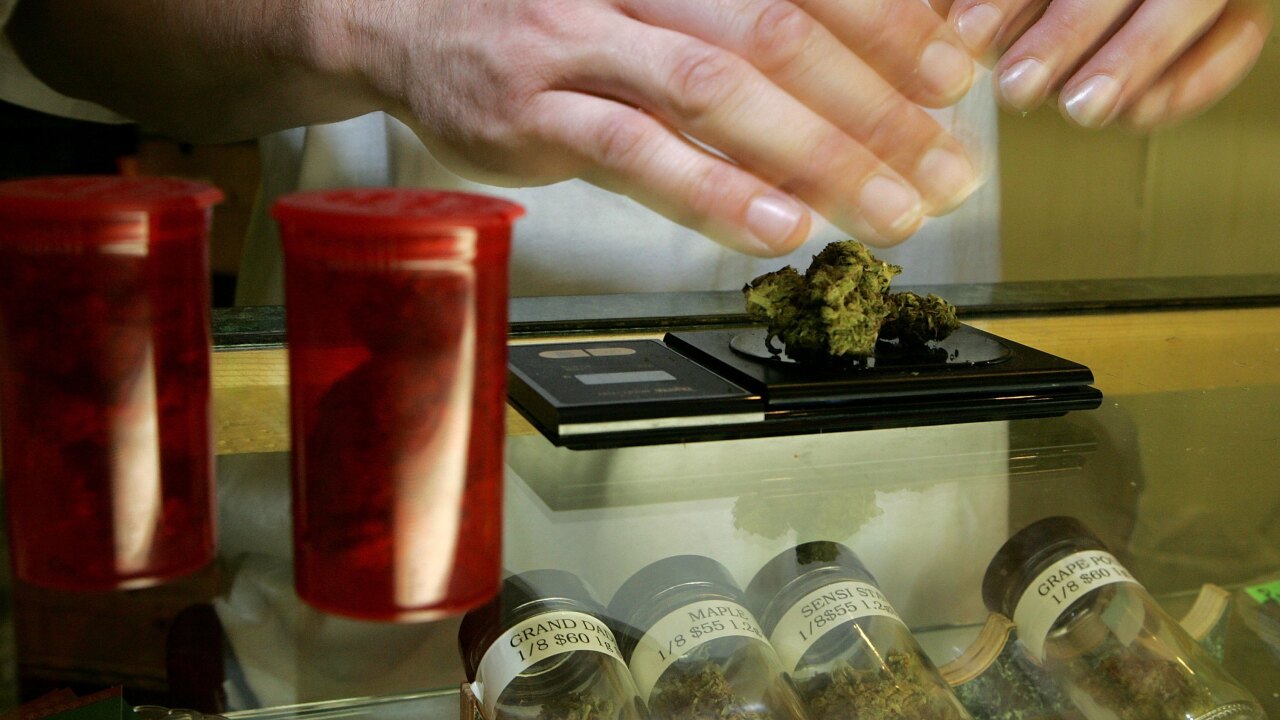 DENVER – The bill that will set up home delivery for marijuana products in Colorado over the next two years passed the Senate Wednesday and his headed to the desk of Gov. Jared Polis.

The bill, if signed by Polis, will phase in marijuana delivery permits for both licensed medical and retail marijuana businesses and transporters over the next two years. Singer previously told Denver7 he expected Polis would sign the bill.

Medical marijuana users will be able to start getting their product delivered from centers in January 2020 and recreational and medical transporter delivery will begin in January 2021 under the bill.

Each delivery will carry a $1 surcharge that will be remitted back to the city or county where the purchase is made for use by local law enforcement agencies in regard to marijuana enforcement activities.

People will not be able to receive more than one delivery per day, and deliveries will only be allowed in cities and counties were medical or retail marijuana is already allowed.

The Legislative Council Staff, in a fiscal analysis of the measure, estimates that approximately 174 medical and retail centers or stores will apply for and be issued delivery permits over the next two years, and that approximately 36 medical transporter permits will be issued for 2020-21.

The state’s Marijuana Enforcement Division will also be required by the bill to give data to local law enforcement agencies about criminal activity related to marijuana delivery, and to deliver a report to the House and Senate finance committees by Jan. 2, 2021 about the number of permit applications and issuances, as well as any criminal activity or felony arrests tied to delivery.

The fiscal analysis estimates that around $1.9 million in revenue would be added to the Marijuana Cash Fund through the new permits over the next two years, and expenditures would be similar.

The bill also calls for vendor training programs for transporters and industry workers and bars deliveries to dorm rooms.

Medical marijuana users have been among the measure’s biggest proponents. They say that delivery would simplify their lives as many of them deal with PTSD, traumatic brain injuries and other debilitating conditions.

Proponents also say that having a legal delivery framework will help authorities continue to cut down on black market activity.

Other police have come out against the measure, including an Aurora Police Department sergeant who told Denver7 that he worries weapon-wielding criminals will intercept deliveries.

But business owners in Colorado and California, where delivery is already legal, say those fears have little foundation. A delivery company in California told Denver7 that less than .001% of 3 million deliveries made saw attempts at being intercepted.

The bill would go into effect on Aug. 2 should Polis sign it. The 2019 legislative session is scheduled to end on Friday. A bill that would have created a delivery pilot program died during the 2018 session.