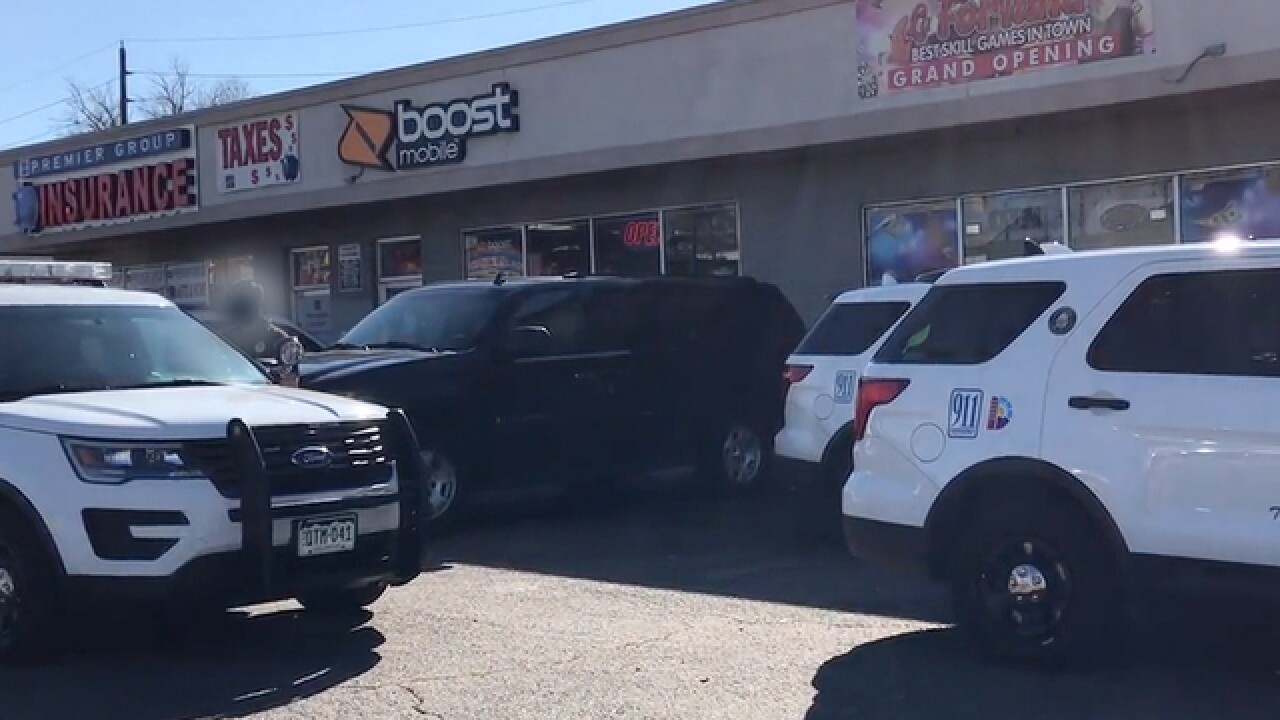 Copyright 2018 Scripps Media, Inc. All rights reserved. This material may not be published, broadcast, rewritten, or redistributed.
<p>Police served search warrants at three gaming stores Tuesday and took three people into custody on gaming-related charges. (Denver7 has blurred the face of an undercover detective.)</p>

DENVER (AP) — Colorado lawmakers on Monday passed a bill to outlaw certain mom-and-pop sweepstakes arcades, seeking to close a legal loophole that allowed the operations to crop up outside the three cities authorized by voters to conduct legal gambling: Black Hawk, Central City and Cripple Creek.

House lawmakers voted 43-22 to send the  bill  to Gov. John Hickenlooper. The Senate had already passed the bill.

"These businesses advertise themselves as places where community members can win large amounts of cash," said El Paso District Attorney Dan May, who testified for the bill. "It's clear that they sell opportunities to gamble."

The Colorado Bureau of Investigation and other police agencies have raided several arcades, which have sprung up in an estimated 30 municipalities from Pueblo to Denver to Grand Junction.

Denver City Councilman Paul Lopez has seen at least two operations shut down by police in his west side, working class district. One of them, La Fortuna Skill Arcade , operated from noon to 3 a.m. in a residential neighborhood.

"We're already trying not to be overwhelmed by predatory pawn shops, payday loan and check-cashing stores," Lopez said of his district, which boasts a large Hispanic population. "These operations prey on desperation, on those living paycheck to paycheck."

Payouts are relatively limited compared to gambling operations in other states; maximum bets are $100.

The arcade bill was sponsored by Rep. Paul Lundeen and Sen. Bob Gardner, both Republicans, and Democratic Rep. KC Becker. It changes a 2015 statute to ban the cash-paying machines.