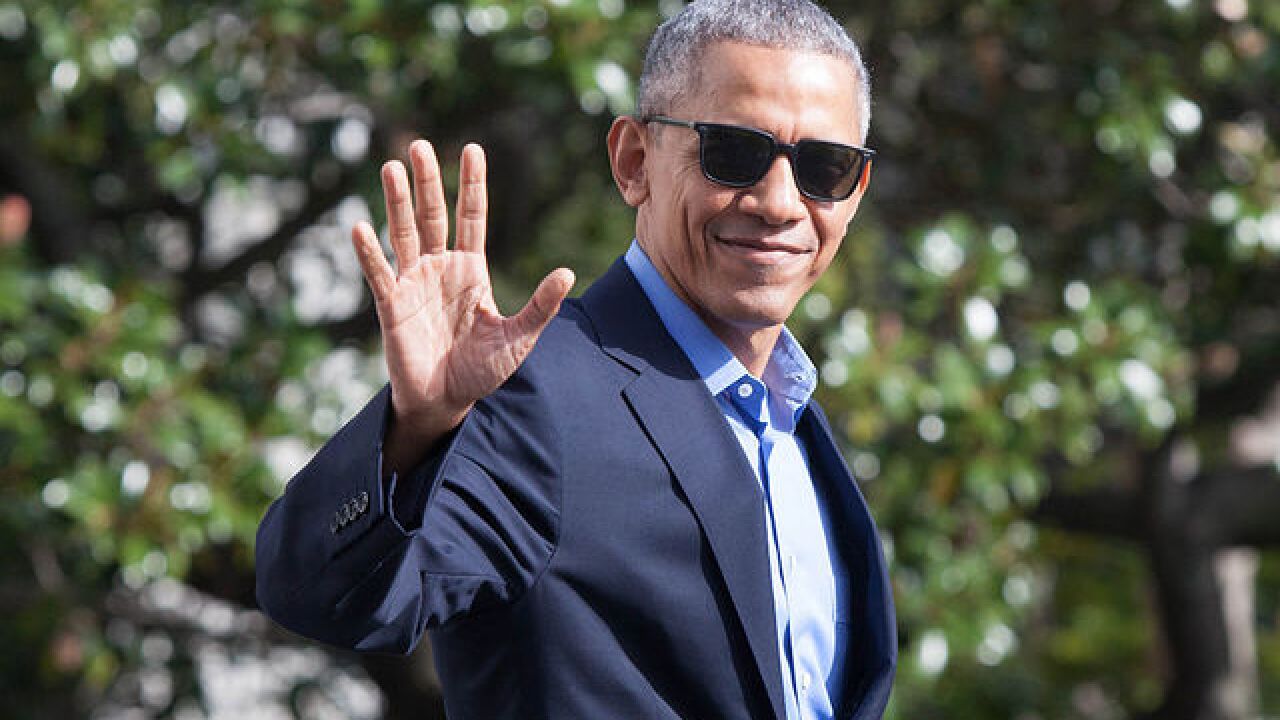 DENVER – A Colorado lawmaker’s efforts to rename the portion of I-25 that runs through Denver after Former President Barack Obama won initial approval Thursday in a House committee.

The House Transportation and Energy Committee passed the joint resolution on to the full House Thursday morning in a 12-1 vote . Rep. Kimmi Lewis, a Republican who represents southeastern Colorado, was the lone vote against the resolution.

Five Republicans voted to forward the measure, and a lawmaker from each party was excused from the vote.

House Joint Resolution 1016 , sponsored by Rep. Dan Pabon, D-Denver, would rename the portion of I-25 that runs through Denver the “Barack Obama Highway” if it is passed.

The resolution would also allow the Colorado Department of Transportation to accept gifts, grants or donations to create the new signs, and would allow CDOT to enter into a cooperative agreement with the city of Denver to maintain the markings for the highway.

Pabon notes in the resolution that Obama has a storied history in Denver: He first accepted the Democratic nomination for president here, then signed the stimulus bill that followed the 2008 stock market crash in Denver as well.