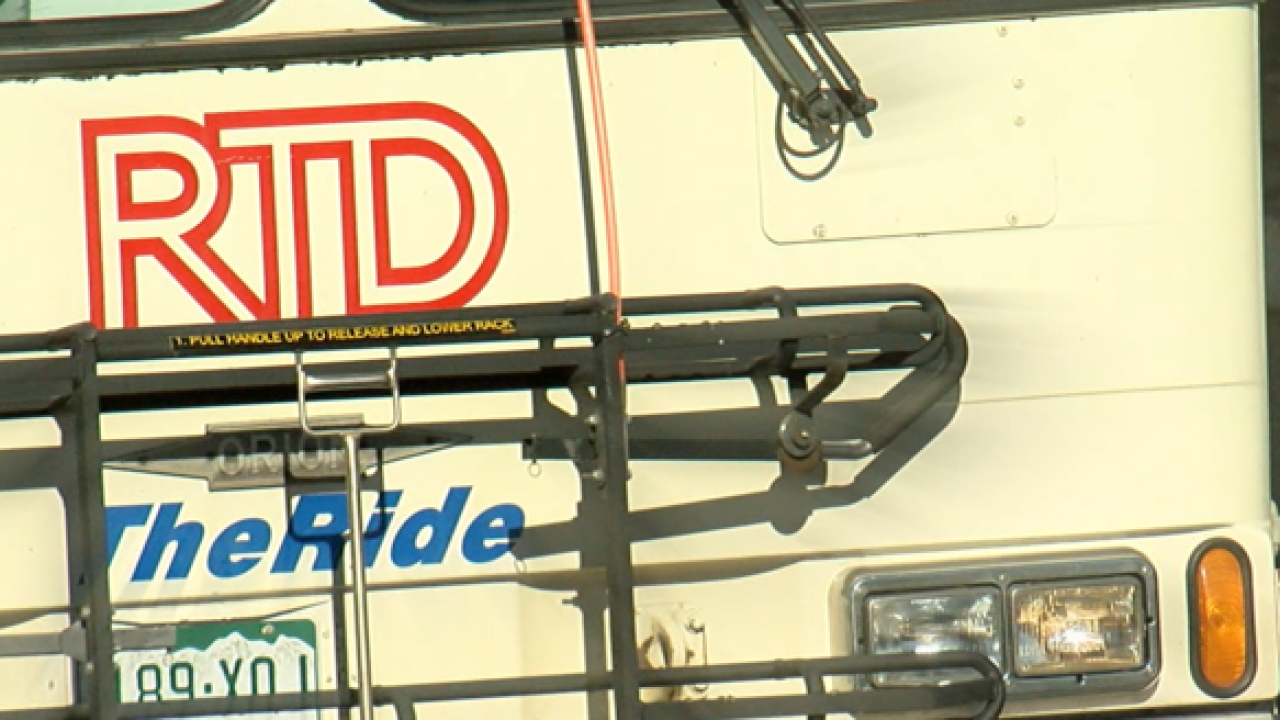 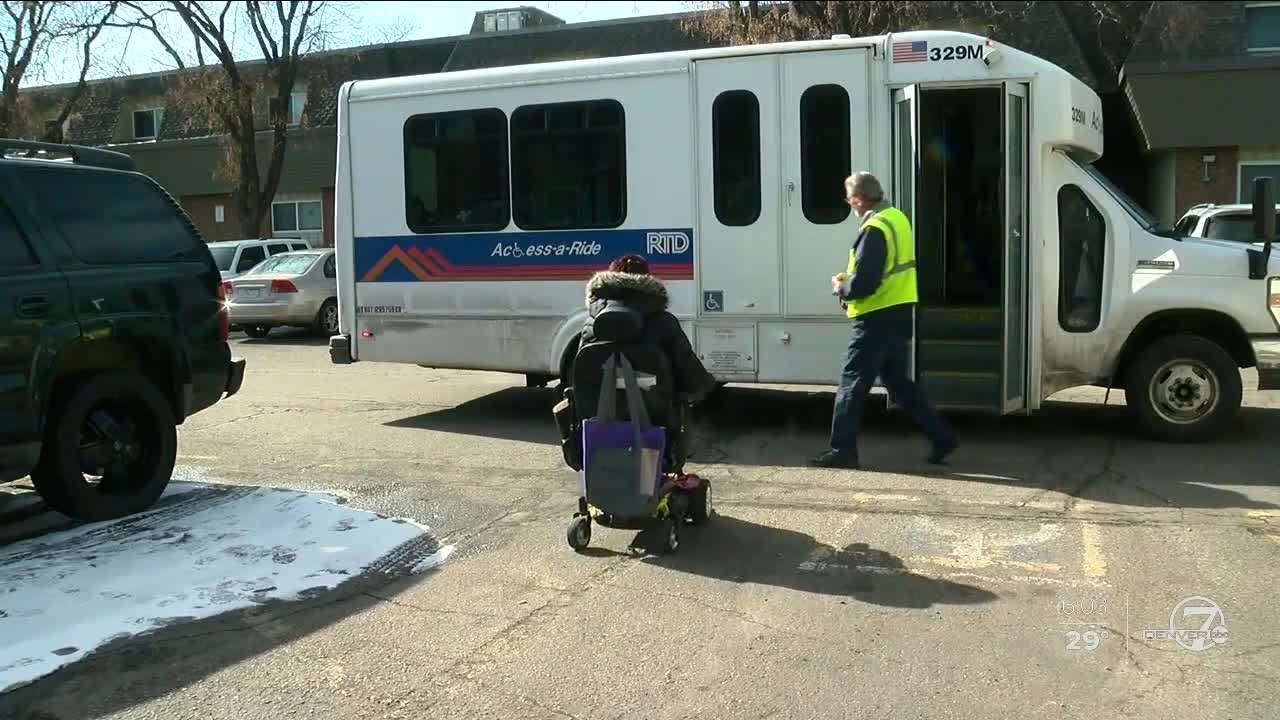 DENVER -- The Senate Transportation Committee listened to testimony Tuesday on a wide-ranging bill dealing with the Regional Transportation District.

Along with adding more transparency, oversight and financial audits to RTD, Senate Bill 151 also addresses the rights of people with disabilities who use mass transit.

Krystin Trustman has been using the Access-a-Ride service RTD offers for about six years. Trustman has multiple sclerosis and uses a wheelchair to get around.

Access-a-Ride is a service that helps riders who cannot use the fixed-route bus services like other riders. Riders can go anywhere in the seven-county area, although rides to Boulder and the airport cost more.

Whenever Trustman wants to go somewhere, she schedules a ride and is give an estimated time when RTD will arrive.

“They’ll show up somewhere hopefully in that 30 minutes. That’s gotten really bad lately because of the bus driver shortage,” Trustman said. “Lately I’ve been no-showed a couple of times, which means I have sat around for 45 minutes to an hour before I realized the bus was not going to be there. I had to cancel medical appointments.”

Patience is something Trustman has gotten good at; she carries books with her to pass the time as well as water, food and warm clothing in the winter. She just doesn’t know for sure how long she will be waiting for a ride.

On Tuesday, Trustman scheduled an Access-A-Ride to the Colorado State Capitol to testify in favor of Senate Bill 151.

While she said Access-A-Ride has been a big help in her life and she appreciates the service, she believes there is more that can be done to help people with disabilities.

“I feel that we are the red-headed stepchildren. I know they have to provide service, but they don’t know the best way to do it,” she said.

The bill includes language that would prohibit RTD from discriminating against or deny services to people with disabilities and paves the way for civil lawsuits if there is a violation.

Beyond that, Senate Bill 151 prohibits RTD from discriminating in planning, providing or maintaining services in a way that has disproportionate, negative effects on people with disabilities.

“The biggest part about this bill for me is urging heavily RTD to make sure everything is ADA compliant. That is my big thing because they’re not,” Trustman said.

However, RTD spokesperson Pauletta Tonilas said RTD is already doing many of the things for people with disabilities that the bill is asking for.

“We already are ADA complaint, (we) follow federal regulations and guidelines already; we really do pride ourselves on the work we do with the ADA community,” Tonilas said.

One example of how RTD is working with the ADA community, according to Tonilas, is the reconfiguration of Light Rail vehicles to make more space for wheelchairs.

RTD has been working with the bill’s co-sponsors on the bill, however, Tonilas said some of the bill language is duplicative and that could the district money to implement. Still, they say they are committed to working with lawmakers on how to move the district forward in an open and help riders.

Trustman hopes the bill will help her and other riders have an easier time accessing services and getting around town in the future.

“RTD can be handling their business much better and I think that’s what this bill is trying to do,” she said.

Lawmakers in the senate transportation committee did not vote on the RTD bill Tuesday, saying they were planning to add some amendments to address concerns with the bill. It will be addressed once again on March 3.