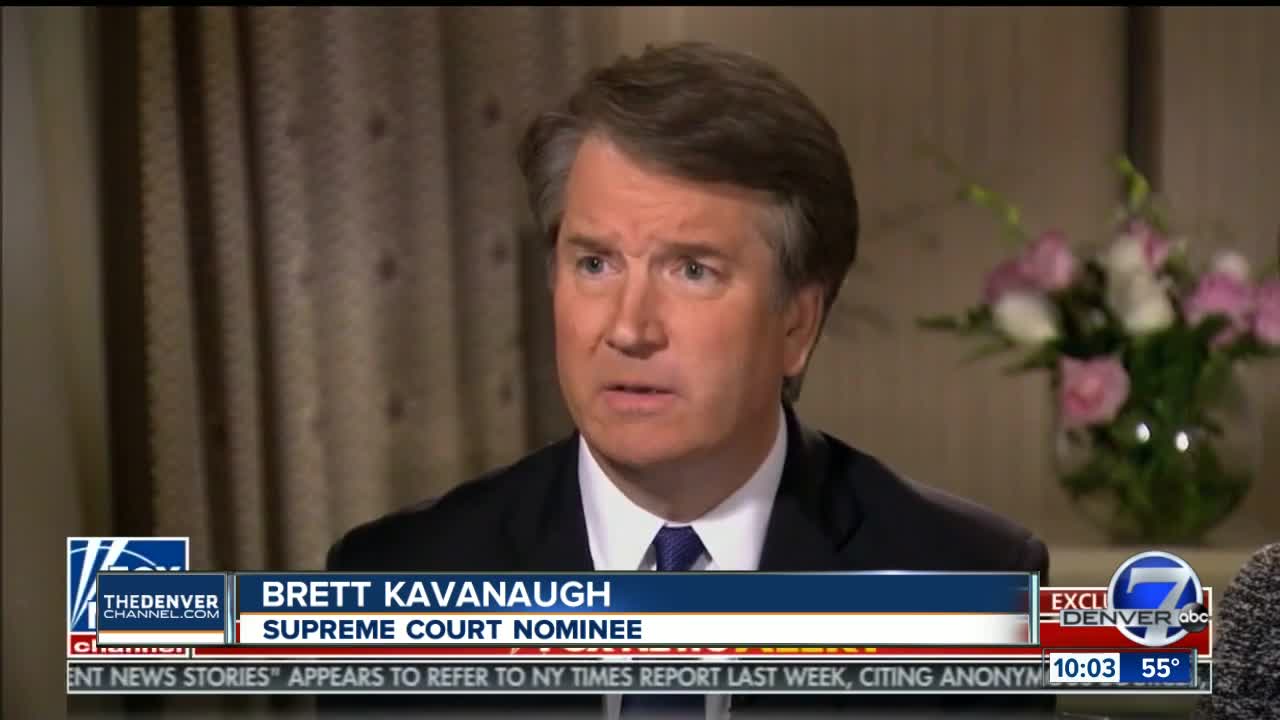 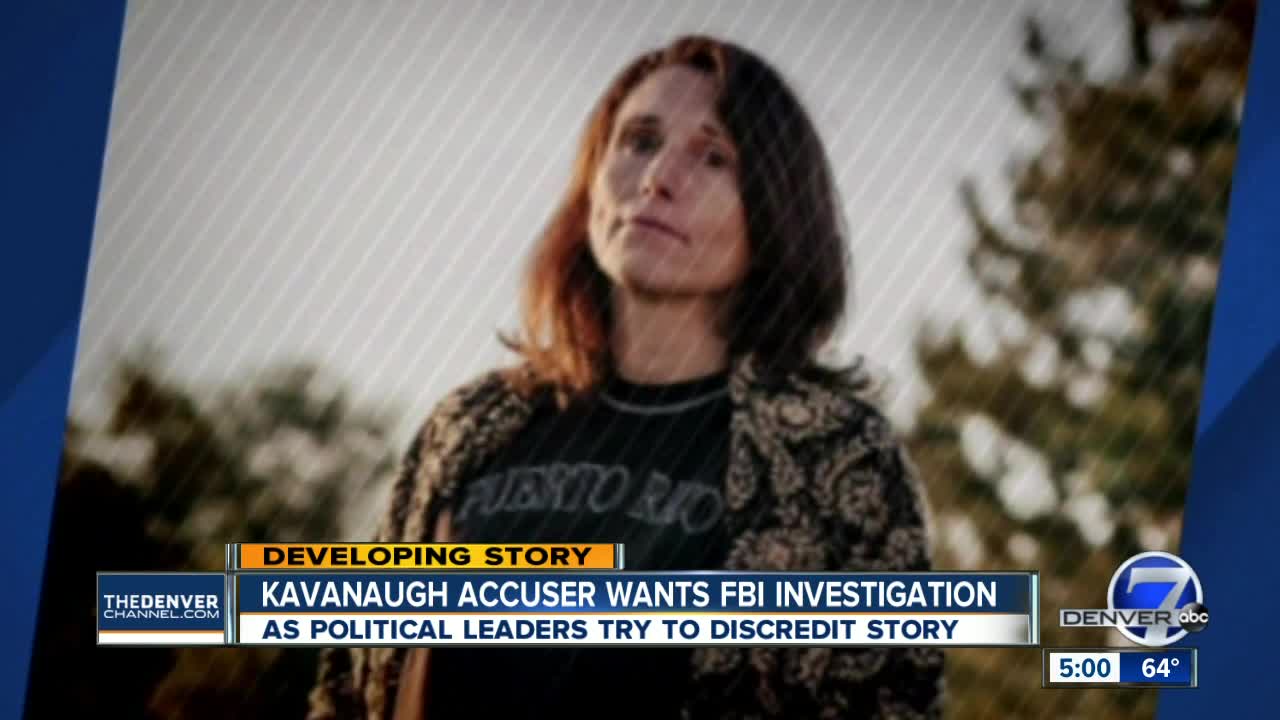 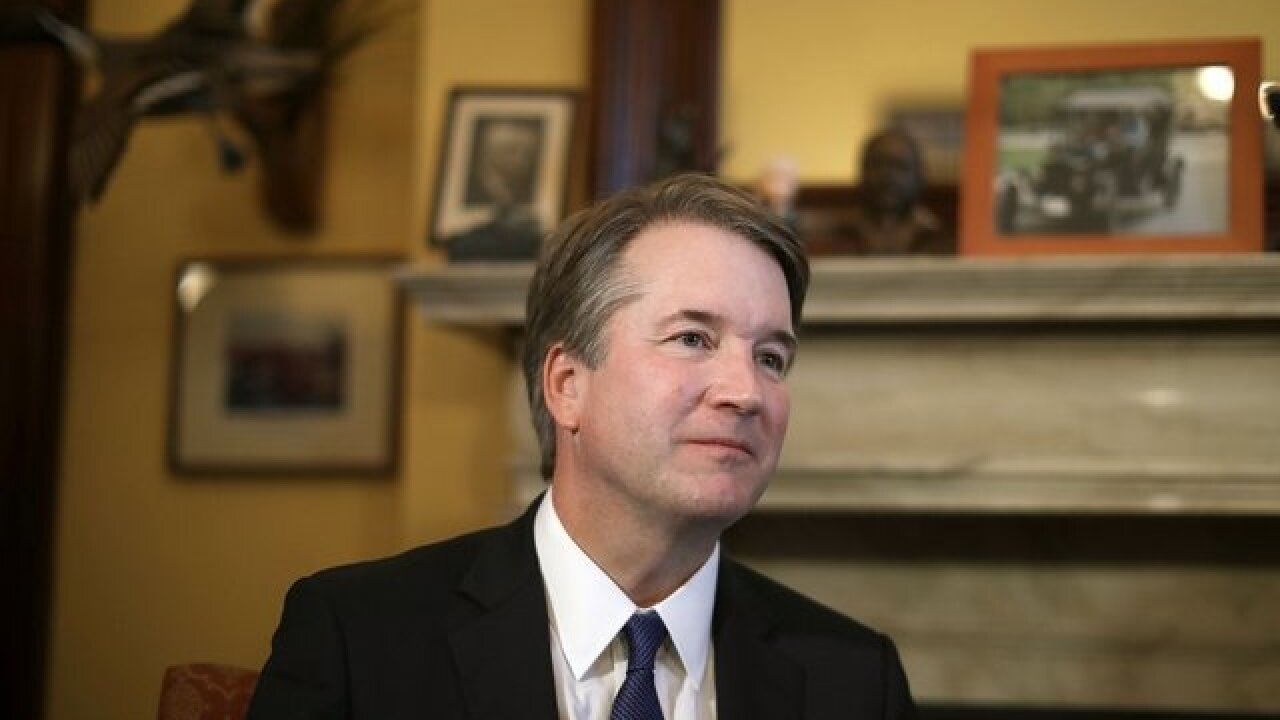 DENVER – The attorney for the Boulder woman who has accused Supreme Court nominee Brett Kavanaugh of sexual misconduct while they were in college together continued to push Tuesday for the FBI to investigate the allegations as the White House said it was open to the accuser testifying before the Senate Judiciary Committee this week.

John Clune, the Boulder-based attorney for Kavanaugh accuser Deborah Ramirez, said Tuesday that he was in contact with the Judiciary Committee “to determine the best process to provide Senators with additional information.”

As Ramirez’s initial attorney in the case told The New Yorker in its initial report on Ramirez’s allegation, Clune also said that he and Ramirez want an FBI investigation.

“We remain adamant that an FBI investigation, where all witnesses are questioned under threat of perjury, is the only way to get the truth,” Clune tweeted. “Our client remains willing to cooperate with such an inquiry.”

He added: “Our client stands by the facts of the New Yorker story as reported.”

Clune’s statement came hours after White House press secretary Sarah Sanders said “we would be open” to Ramirez testifying before the Judiciary Committee this week, and said that “process could take place on Thursday,” when Kavanaugh and the other woman who has accused him of sexual misconduct, Christine Blasey Ford, are set to testify in front of the panel.

In an interview with CNN Tuesday night, Clune went on to accuse Senate Republicans of not being willing to speak with him or Ramirez unless she provides the Judiciary Committee with evidence to back up her claims.

"We've had a number of email communications with the committee so far but the difficulty is, every time we try to set up phone calls, the majority party either changes the rules of the phone call or they want additional information as a condition of even having a phone call with us," he said.

Ramirez told The New Yorker that Kavanaugh put his penis in her face and made her touch it as she pushed him away during a campus party at Yale University while the two were freshmen. Ford claims that Kavanaugh, while both were in high school, drunkenly forced her into a room, groped her, tried to remove her clothes and put his hand over her mouth to keep her from screaming.

Sanders on Tuesday said that Kavanaugh had been “unequivocal in his denial” and quipped that, “This is a country where you’re innocent until proven guilty except when you’re a conservative Republican.”

But Senate Minority Leader Chuck Schumer, D-N.Y., said McConnell should apologize to Ford and said McConnell has been most responsible for politicizing the Supreme Court process because of how he treated President Obama’s nominee, Merrick Garland.

Ford and Ramirez’s calls for a renewed FBI investigation into Kavanaugh and the allegations against him received support from a key senator Tuesday, when Sen. Lisa Murkowski, R-Alaska, said she backed the idea.

“Well, it would sure clear up all the questions, wouldn’t it,” Murkowski told reporters. She is among the Senate Republicans who have yet to commit to supporting Kavanaugh’s confirmation and has received immense pressure to vote against him from pro-choice groups and some Alaskans.

A former supervisor of Ramirez’s and several Boulder County commissioners spoke in support of Ramirez’s character on Monday.

“We fully support an employee’s right to speak their truth and we stand with Deborah Ramirez in her courageous decision to speak up,” the commissioners, wrote, in part. “Debbie is a valued and trusted member of our Department of Housing & Human Services. She is dedicated and passionate about serving families who are most in need.”

Senate Republicans on Tuesday announced they had hired a still-unnamed female attorney to handle the questioning of Ford and Kavanaugh. They said she was an “experienced sex crimes prosecutor.”

The Boulder Daily Camera reported Tuesday that Washington, D.C.-based William Pittard is now co-counsel in the case with Clune and that the transition to that team from former Boulder DA Stan Garnett, who initially worked with Ramirez, was nearly complete.

On Tuesday afternoon, Clune tweeted more details of his ongoing discussions with the Judiciary Committee, which he says have not gone well.

"We have been working hard to cooperate with the Senate Judiciary Committee, but at this point have to point out some hard truths," Clune said in a series of four tweets, which have been compiled in this story.

“Deborah Ramirez only came forward after being contacted by Ronan Farrow and carefully working through her memories only to ensure her accuracy. We reached out to the Senate Judiciary Committee to schedule a call to discuss how best to bring them that information and they have refused to meet all scheduled appointments," Clune added. "We have officially requested an FBI investigation and our client remains adamant that is the appropriate venue for her to discuss her trauma. Ms. Ramirez is ready to swear to the FBI under penalty of perjury. Why won’t the Senate Judiciary Committee welcome that?”