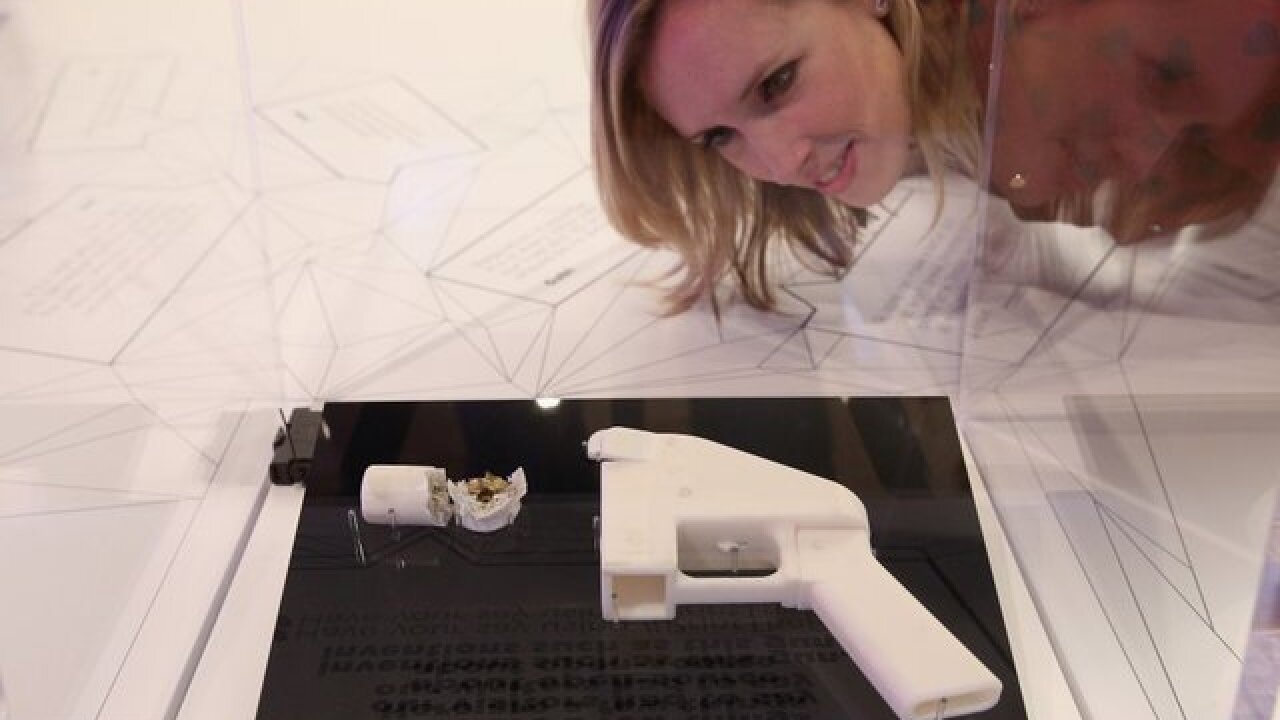 DENVER – Colorado, along with 18 other states and the District of Columbia, is suing the federal government over planned rule changes that would allow blueprints to be released for people to make 3D-printed plastic guns.

Attorney General Cynthia Coffman announced Monday that Colorado had joined the suit against the State Department, Secretary of State Mike Pompeo and a host of manufacturers over a recent settlement with Defense Distributed that would allow for the release of the blueprints.

Colorado joins the lawsuit filed last week, which led a Seattle judge to temporarily block the release of the blueprints on July 31. Coffman had previously signed onto a letter with 20 other attorneys general urging Pompeo and U.S. Attorney General Jeff Sessions to withdraw from the settlement.

In a news release, Annie Skinner, the spokesperson for the attorney general’s office, said that allowing the blueprints to be released would “undermine” the state’s efforts to keep guns out of the hands of people who aren’t allowed to have them under state and federal law.

“Rather than purchasing a firearm from a dealer or private individual, which transfer would generally require a background check, an individual ineligible to legally possess a firearm could simply access a 3D printer, download the plans, and manufacture an untraceable firearm at home within a matter of hours,” Skinner wrote in the release. “This safety risk is of particular concern to Colorado, in light of the history of tragic mass shootings in the State, including six shootings that have taken place on school grounds.”

Coloradans asked about the possibility of seeing 3D-printed guns out in society last week had mixed feelings.

Last week, Democrats in Congress urged President Donald Trump to block the release of the blueprints under the settlement, which he said he was “looking into.”

“I am a strong believer in the constitutional rights protected under the First and Second Amendments. But this proposed settlement would allow unfettered access to firearms blueprints, which could be used to create working, deadly weapons by those who wish to cause great harm, including criminals and terrorists,” Coffman said in a statement.

The attorneys general are asking a judge to find the settlement in violation of the U.S. Constitution and to issue injunctions blocking the release of the blueprints.