Colorado joins lawsuit against USPS over cuts and changes; Postmaster General backs off 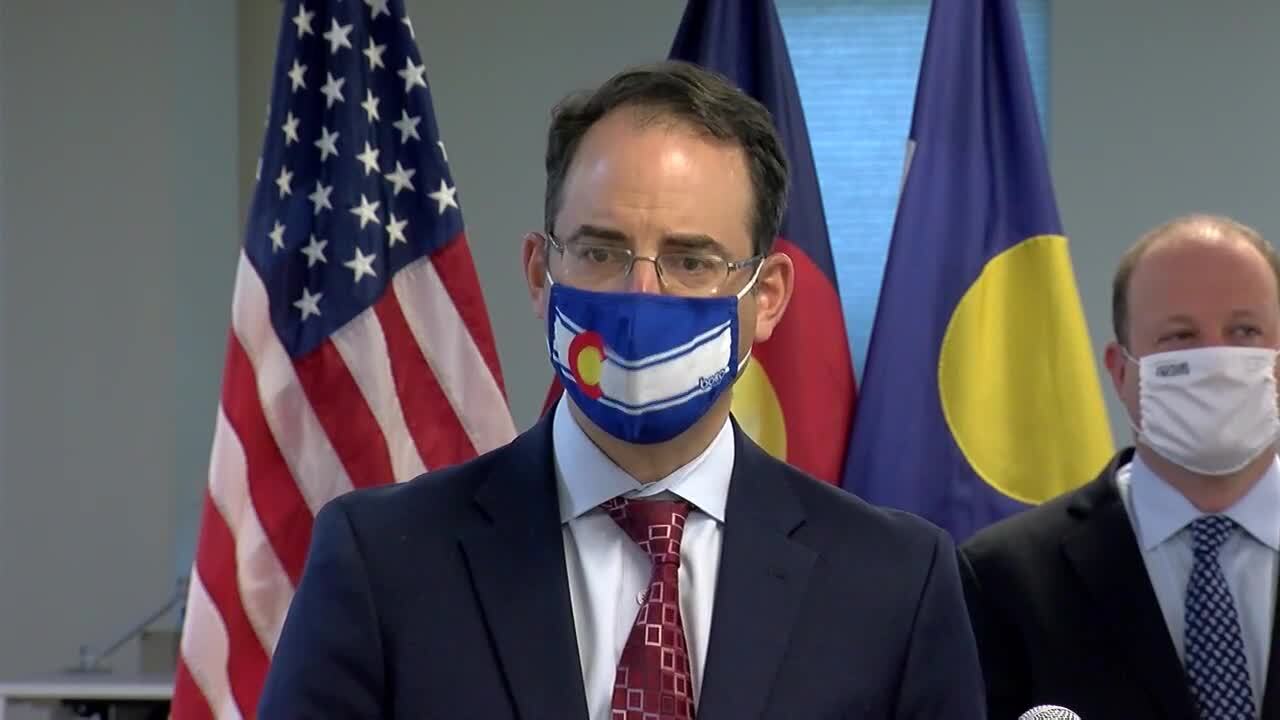 Copyright 2020 Scripps Media, Inc. All rights reserved. This material may not be published, broadcast, rewritten, or redistributed.
Denver7
Colorado is part of a multistate lawsuit that will be filed Tuesday against the U.S. Postal Service over reported changes that have led Colorado leaders to claim the Trump administration is deliberately slowing mail and committing voter suppression. 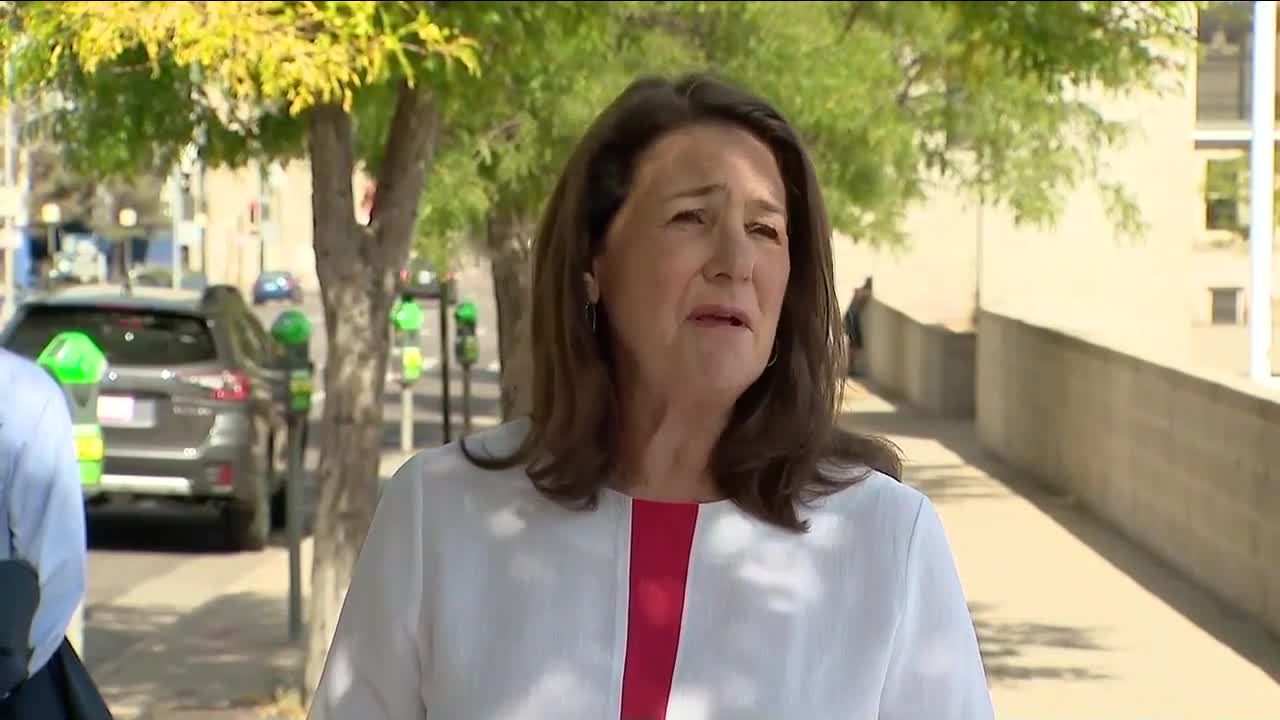 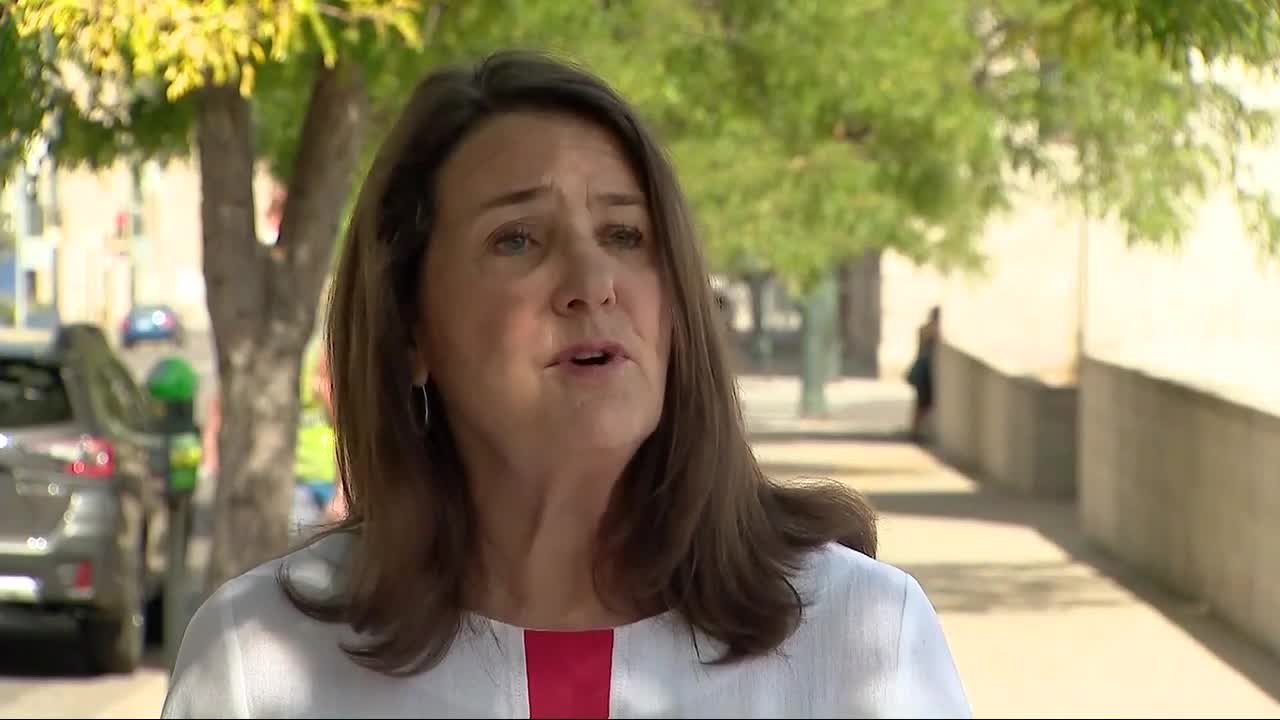 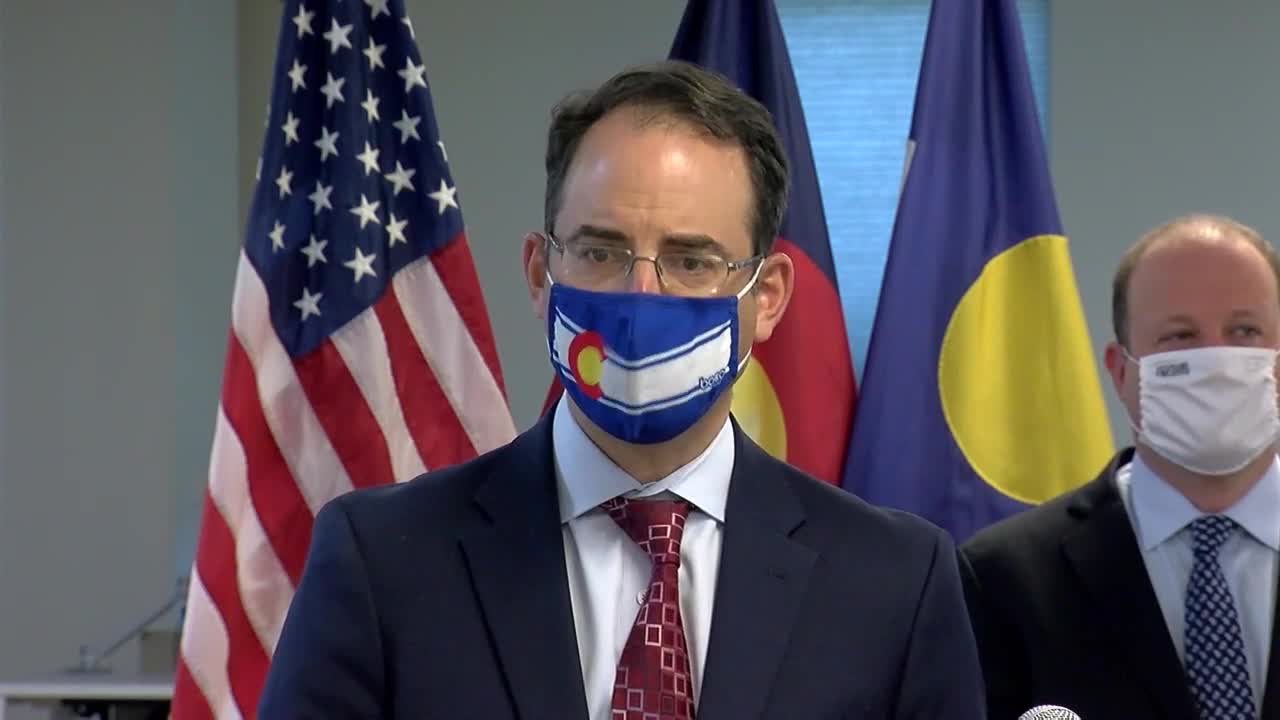 DENVER – Colorado is part of a multistate lawsuit that will be filed Tuesday against the U.S. Postal Service over reported changes that have led Colorado leaders to claim the Trump administration is deliberately slowing mail and committing voter suppression, though the Postmaster General announced he was backing off some of those changes shortly afterward.

The Colorado Attorney General’s Office confirmed it was party to a lawsuit that was filed early Tuesday afternoon in federal court in Washington state. The Washington Post reported Tuesday morning that Washington will lead the lawsuit and will be joined by Colorado and 12 other states.

A separate lawsuit from other states is also expected to be filed, the Washington Post reported.

According to the Colorado and Washington attorney’s general’s offices, the suit argues that Postmaster General Louis DeJoy acted outside of his authority and outside or proper procedures to implement changes regarding First Class Mail for ballots, the removal of mail sorting systems, and more.

The suit says that DeJoy did not go through the Postal Regulatory Commission for the changes and that the administration thus “deprived the states of their statutory right to notice and comment on USPS’ nationwide service changes,” according to the Washington Attorney General’s office, and seeks to block the changes.

‘The sweeping changes that the Postmaster General implemented at the Postal Service are illegal and threaten to undermine our state’s independent authority to conduct elections. Every Coloradan who uses the Postal Service for essential and time-sensitive items should be alarmed. We are bringing this lawsuit to fight for every citizen’s constitutional right to vote and to protect our State’s ability to manage our reliable, safe, and easy-to-use vote at home election system,” Weiser said in a statement.

Shortly after notice of the lawsuit filing was made, DeJoy issued a statement saying that hours at post offices won’t change, mail processing and blue collection boxes won’t be moving or going away, mail processing facilities will not be closed, and overtime will continue to be paid.

“I came to the Postal Service to make changes to secure the success of this organization and its long-term sustainability. I believe significant reforms are essential to that objective, and work toward those reforms will commence after the election,” DeJoy said in a statement. “In the meantime, there are some longstanding operational initiatives — efforts that predate my arrival at the Postal Service — that have been raised as areas of concern as the nation prepares to hold an election in the midst of a devastating pandemic. To avoid even the appearance of any impact on election mail, I am suspending these initiatives until after the election is concluded.”

Lawsuits have been discussed by state attorneys general since at least last week as more reports of delayed mail or efforts by the administration to limit mail ballots for November were unearthed or discussed by surrogates on TV.

“President Trump is attacking the U.S. Postal Service to prevent vote by mail. Undermining of the safest method to vote during a pandemic is voter suppression, and we will not allow it. As Secretary of State, I will always fight for Colorado voters, and I’m proud to partner with Governor Polis and Attorney General Weiser in this litigation to protect our voting right,” Griswold said in a statement on Tuesday.

Weiser said during the news conference that he was looking at ways to address the situation with the USPS and administration with other state AGs.

“As Attorney General, I will continue working with other states and officials here in Colorado to explore the best avenues to protect the right to vote and to manage effectively our reliable, safe, and easy-to-use vote at home election system,” he said.

Colorado Secretary of State Jena Griswold last week said that Trump, whom the Washington Post said would also be named as a defendant in the lawsuit, was committing voter suppression with this administration’s tactics, and doubling down on those words during Monday’s news conference.

Reps. Jason Crow and Diana DeGette held a news conference in Denver Tuesday morning to push for changes ahead of the House returning this weekend to vote on a USPS funding package and discuss the needs of Colorado veterans, service members and small business owners who rely on the USPS to vote, get prescriptions and do payroll, among other things.

Gov. Jared Polis reiterated that Coloradans have bipartisan faith in mail ballots and that the state will uphold its citizens constitutional right to vote and to the postal service.

“Coloradans can be confident that we are defending our constitutional and sacred right to vote and to exercise that right safely by mail,” he said in a statement.

The lawsuit did not appear in federal court records in the Eastern District of Washington as of noon Tuesday.