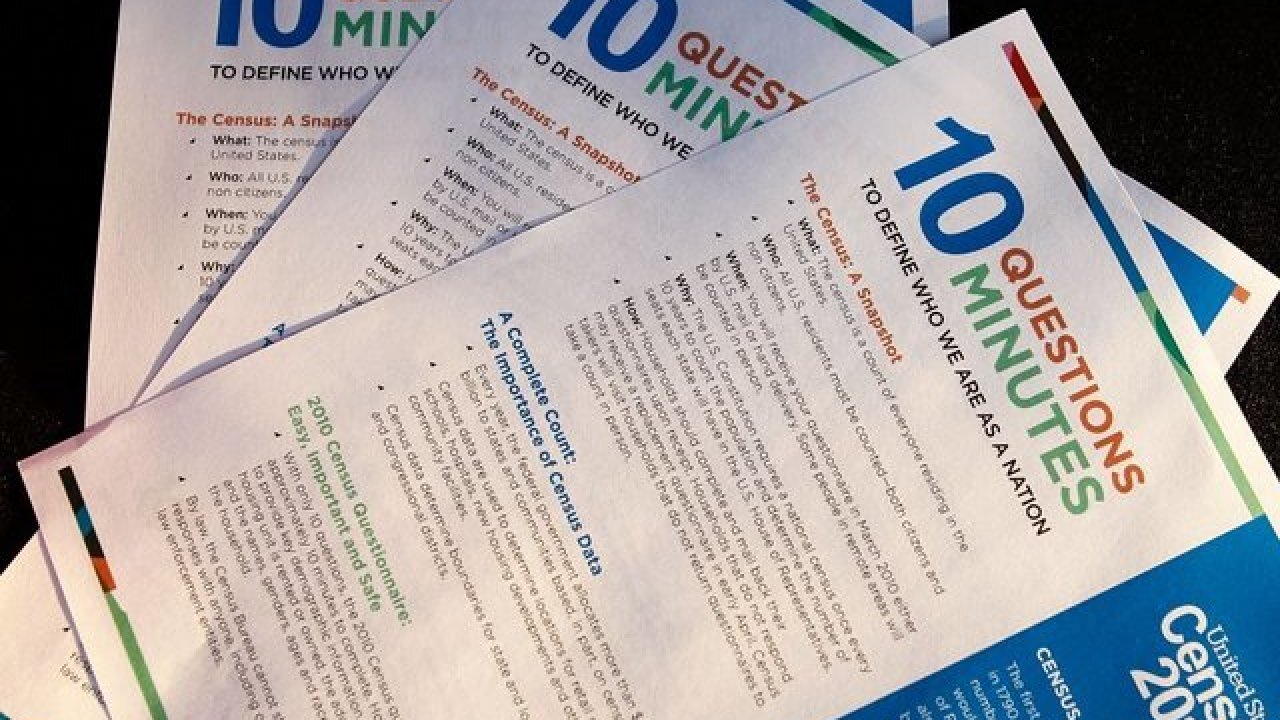 DENVER (AP) — Colorado plans to spend $6 million to prevent a potential undercount in the state during next year's census.

The bill directs the grants, which must be awarded before Nov. 1, to be used to reach hard-to-count groups including Hispanics, children, elderly and rural Coloradans, and homeless and transient people.

The bill's sponsors told a House committee in March that even a 1% undercount could cost Colorado more than $630 million in federal funding over the next decade.

The grant program will be overseen by a five-member committee appointed by the secretary of state and legislative leaders from both parties.