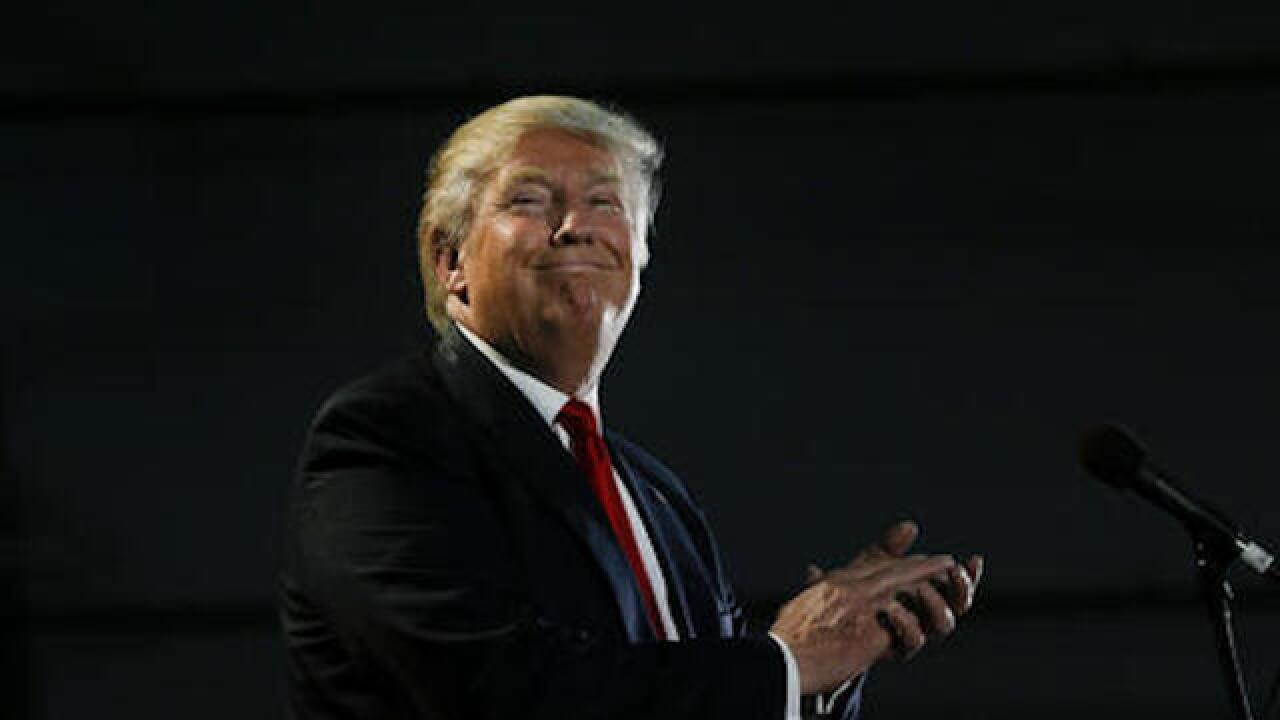 DENVER (AP) — Colorado's governor says he has received support from President Donald Trump for a state plan to lower prescription costs by importing drugs from Canada.

The Colorado Sun reports that Democratic Gov. Jared Polis spoke with Trump by phone Wednesday and received the president's backing for a drug importation bill.

Trump's support may remove uncertainty about a plan state lawmakers hope can cut prices by as much as 50% for certain drugs in the program, which will ultimately require federal approval.

The state continues to put together details including a list of eligible drugs.

A Democratic lawmaker who sponsored the bill says gaining Trump's backing is "half the battle."

U.S. Health and Human Services Secretary Alex Azar has criticized the idea that importing drugs from Canada can lower prices in America.