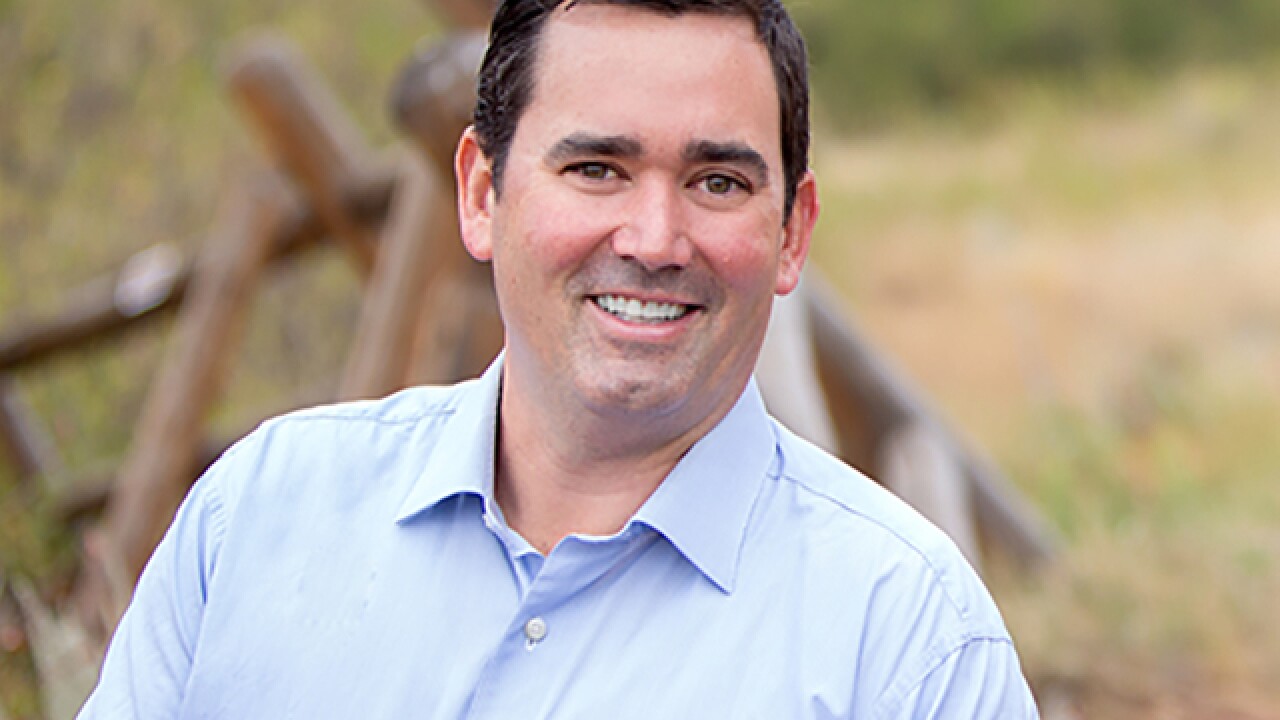 The Republican State Assembly in Boulder and the Democratic State Assembly in Broomfield will help shape who gets into Colorado's gubernatorial primaries June 26. Candidates can qualify by submitting enough voter signatures from across the state or by winning at least 30 percent of the delegate vote at the assemblies.

Democrat Mike Johnston, a former state senator, has successfully petitioned. And with just one candidate relying solely on the assembly process to make the Democratic ballot, the weekend is not expected to dramatically reshape the race on the left to succeed Hickenlooper.

For Republicans, the stakes are much higher. The GOP assembly was blown wide open this week when Treasurer Walker Stapleton tossed his petitions over fraud concerns. He must now convince delegates in Boulder to vote for him.

Stapleton's problems sparked infighting with Coffman and Robinson and echoed those of Jon Keyser, a top contender in the 2016 GOP U.S. Senate race until his campaign unraveled over petition fraud.

It forces Stapleton - whose hefty fundraising was helped by former President George H.W. Bush - to make a convincing case Saturday in the 12 minutes allotted each would-be candidate. Stapleton and Bush are relatives.

"This convention is wide open. I don't think any of the campaigns have really worked the delegates very hard," said Dick Wadhams, a former state GOP chairman and veteran campaign consultant.

All will appeal to a conservative party base that dominates state assemblies, Wadhams said, and only Barlock has aligned himself with Trump from the outset.

"The danger in doing that is that candidates veer off too far to the right and find themselves compromised" in the general election, Wadhams said.

The two conventions are expected to offer starkly contrasting visions of Colorado's future at a time when the state is thriving economically, but facing deep social and fiscal challenges as it grapples with the effects of a population boom. For both sides, the polarizing national climate looms large.

The left, meanwhile, views 2018 as a referendum both on Trump and on a state government that for years has struggled to pay for schools, roads and other public services — in part because of Colorado's constitutional limits on taxes. Other top issues include housing costs, climate change, gun control and protecting the state's expansion of Medicaid.

For the Democrats, former treasurer Cary Kennedy eschewed petitions for the assembly, cultivating grass-roots support that led to a win in March's nonbinding party caucuses. U.S. Rep. Jared Polis also will appear at the assembly, though he has submitted petitions for validation by the secretary of state's office.