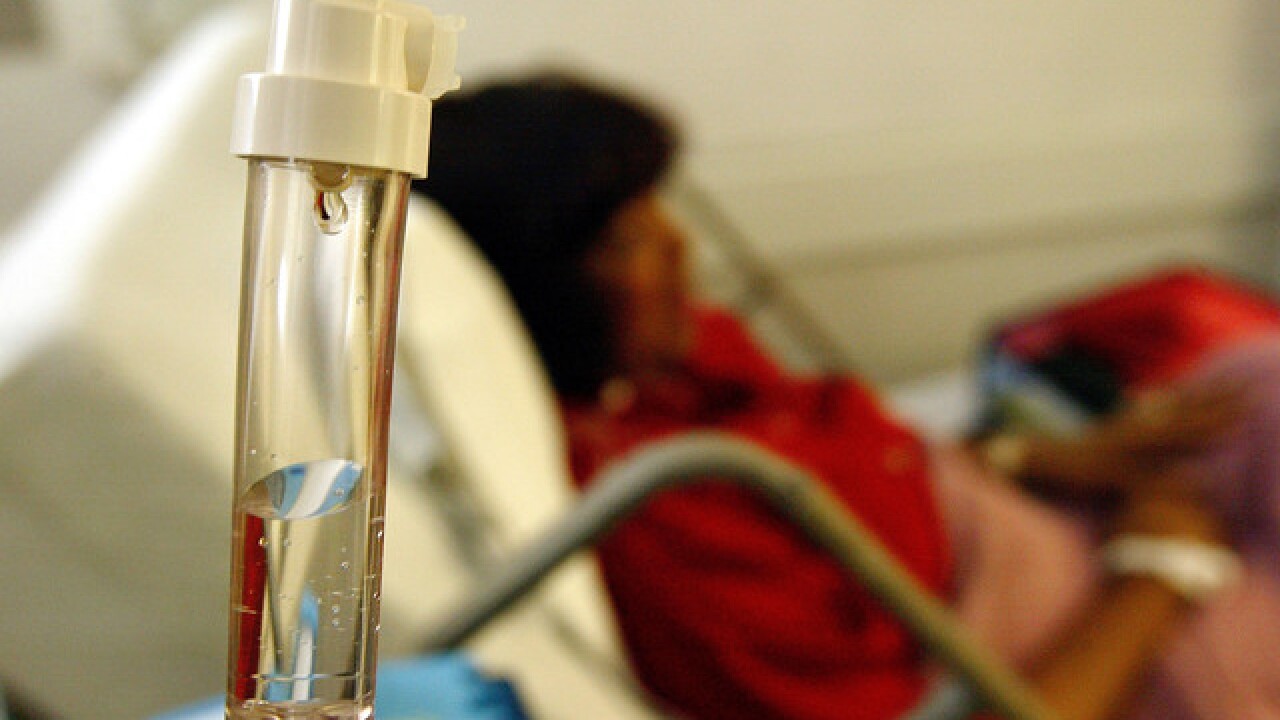 DENVER (AP) — Colorado Republicans are giving up their attack on the state's health insurance exchange.

The GOP state Senate agreed Monday to abandon a  bill  that would have ended Connect For Health Colorado, the state-run insurance marketplace.

Democrats applauded when the bill was discarded for the year. The proposal had no chance of winning approval from the Democratic House and Democratic governor.

But the Republican suggestion to set the bill aside was an indication that Republicans don't want to spend the final days of the state Legislature fighting about health care. Lawmakers adjourn for the year Wednesday.

A federal bill to overhaul health care has passed the House and awaits action in the Senate.