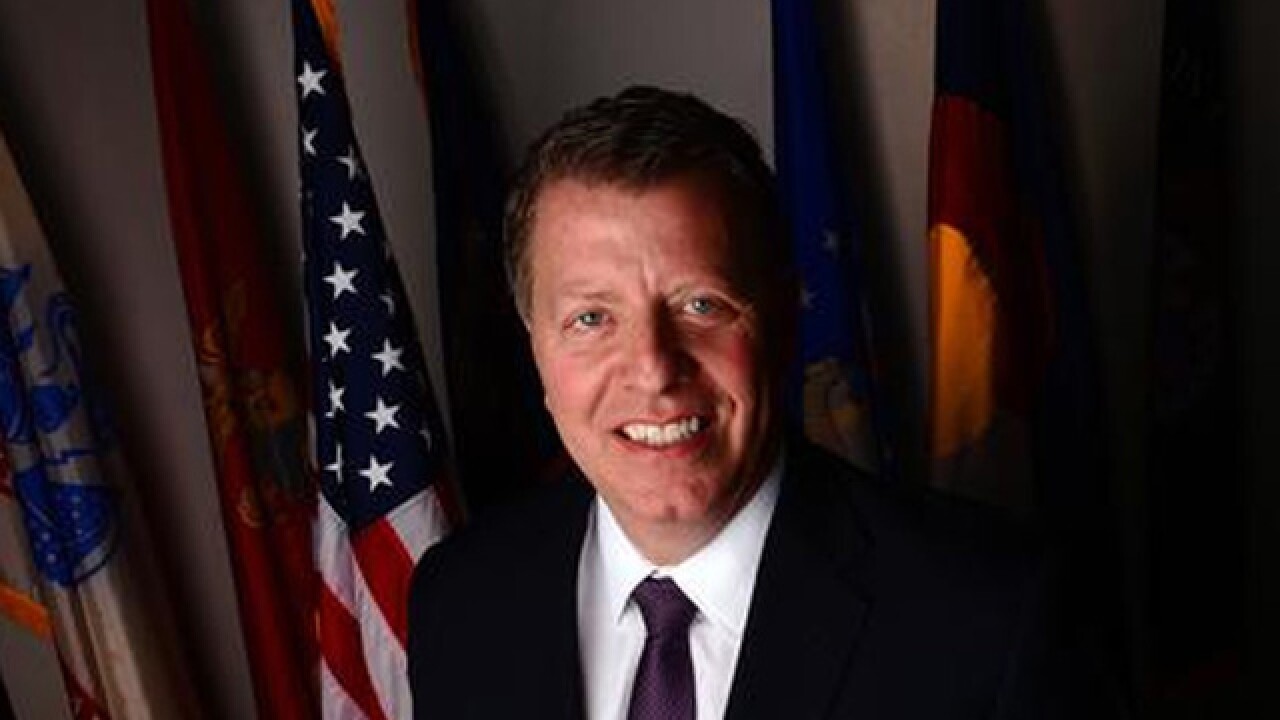 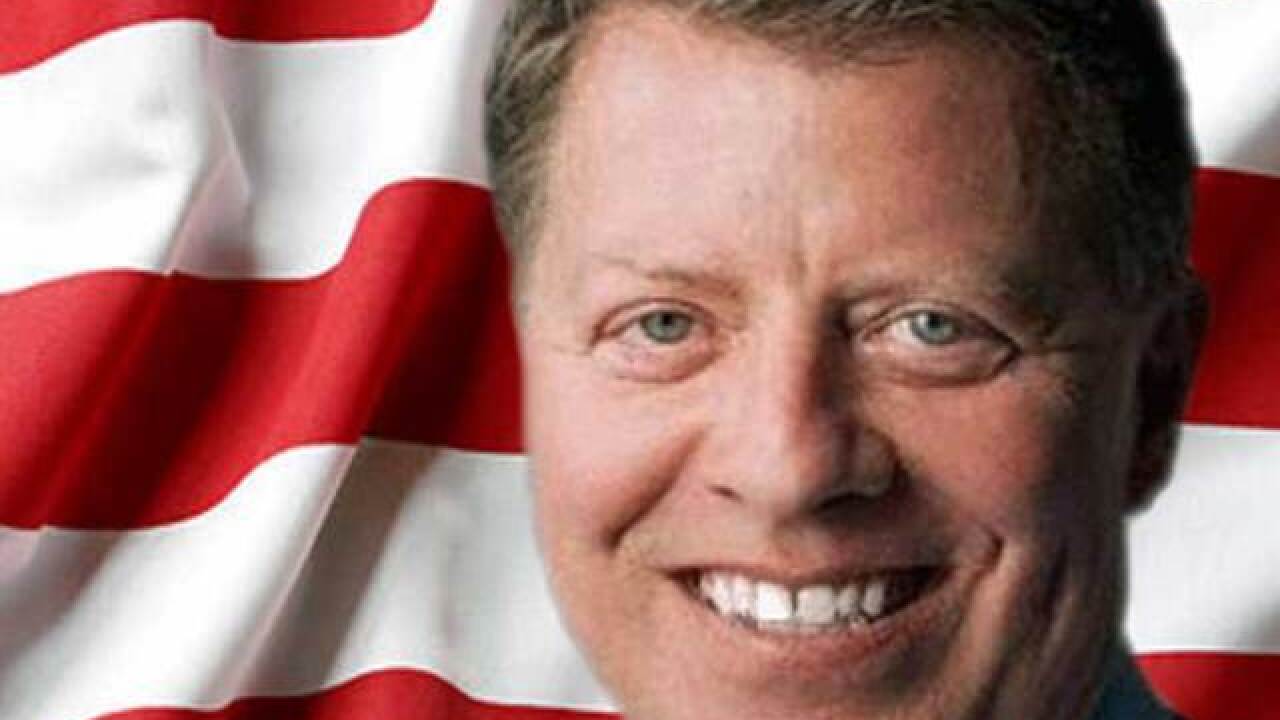 Emails obtained by ABC News sent to Colorado GOP Chairman Steve House tell him to “quit whining” about all the threatening calls and emails he’s receiving. Another email tells him to “pray” he makes it to Cleveland, and instructs him to support Trump or “you are done.” One email provided to ABC News tells House to hide his family members.

“This does not have to do with Trump. This has everything to do with “the people” having a chance  to vote,” one email sent today read. “Stop being a j-----f and admit that the residents of Colorado SHOUT [to] have the chance to vote rather than a slim minority telling the residents of CO who they have to vote for. That is the real story here. Quit whining about all the calls and email you’re getting. It’s your job. If you don’t want it – RESIGN.”

“All I can say is pray you make it to Cleveland. The fix is in and the American people will eliminate anyone who gets in the way…” the email reads. “It would be in your best interest to take a stand and support the American People and trump [sic] or you are done. Trump goes independent to ride the nation of scum like you. I would be hiding all family members…Just check out social media.”

Additional emails and text messages to House threaten to release all of his personal information and use rather profane and derogatory language.

In addition, Colorado Chairman Steve House tells ABC News the Brighton Police Department and the Adams County Sheriff’s Office are providing an extra watch on his home and the Greenwood Village Police are doing the same at his office. He also believes there are protests planned for Friday, as a number of threads online show that protests are being planned for Friday at his home and in front of the Colorado GOP HQ.

The main rally, though, is being organized by a group called coloradovotesmatter.org, which is planning a rally outside the State Capitol on Friday afternoon.

Some are concerned about a national trend of violent threats against delegates and party leaders who don't support Trump.

Several delegates in Indiana said they have also been threatened.

"We will disclose the hotels and the room numbers of those delegates who are directly involved in the steal," said Johns. "We urge you to visit their hotels and find them."

Still, Scottie Nell Hughes, a Trump Campaign Surrogate, said Trump has spoken against violence, and the threats are simply an indication that some people feel their voices aren't being heard.

"That kind of action is completely condemned, but it’s one of those fallouts of unfortunately a very, very traumatic campaign season," said Hughes. "People feel they need to take it into their own hands, or at least that’s how they vocalize it. The good news is nobody has actually acted on that, and I hope they never do.