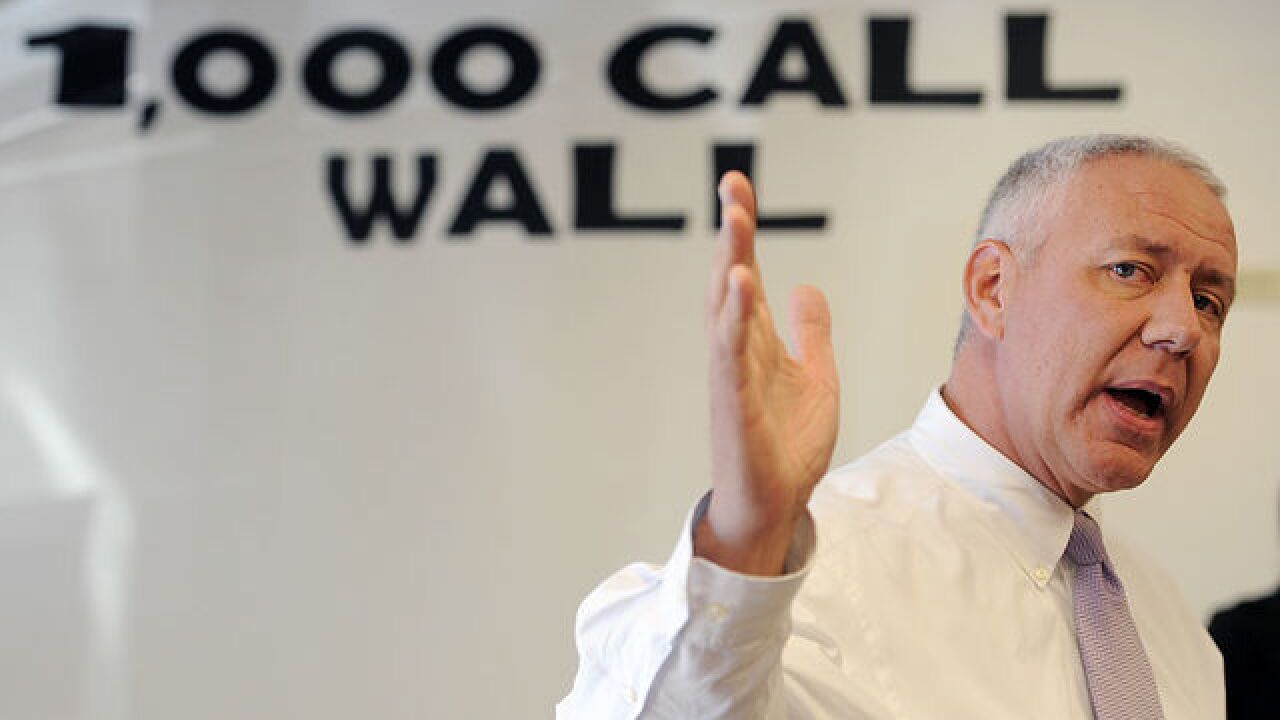 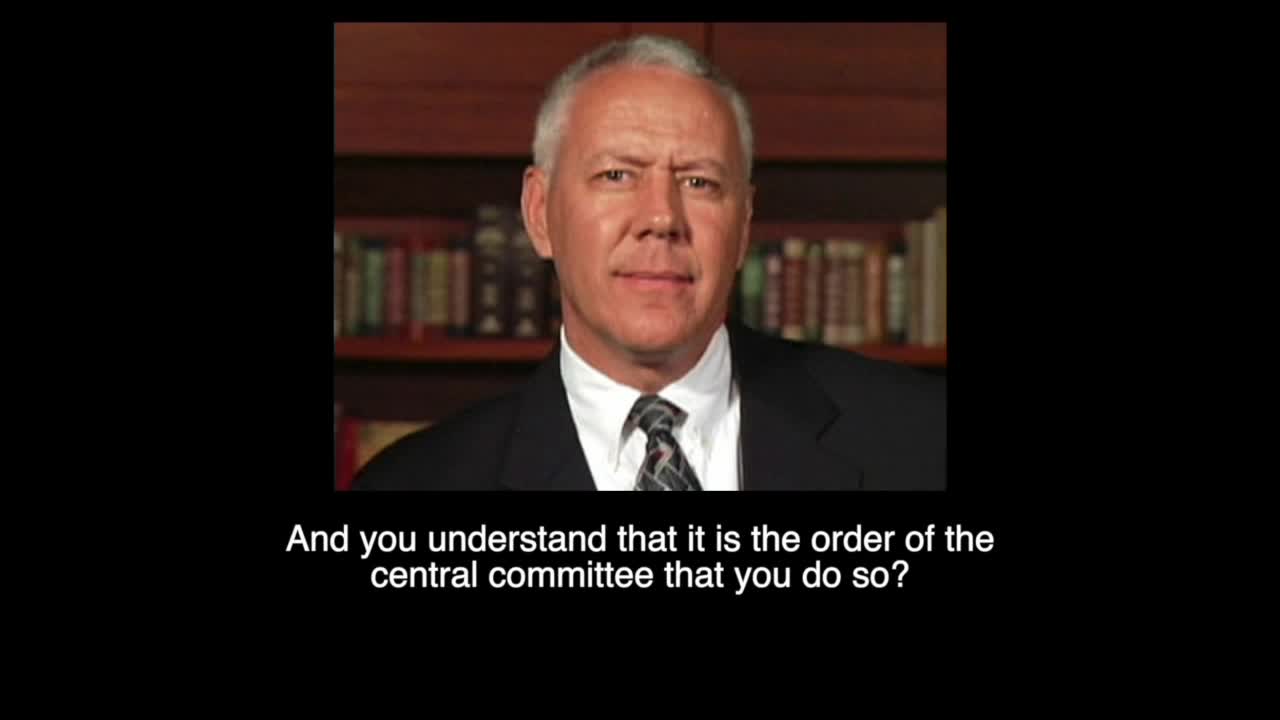 Colorado Republican Party Chair Ken Buck, a U.S. representative from Windsor, pressured a local party official to submit incorrect election results to set the primary ballot for a state Senate seat, according to an audio recording of a conference call obtained by The Denver Post.

“You’ve got a sitting congressman, a sitting state party chair, who is trying to bully a volunteer — I’m a volunteer; I don’t get paid for this — into committing a crime,” Eli Bremer, the GOP chairman for state Senate District 10, told The Post on Wednesday, confirming the authenticity of the recording. “To say it’s damning is an understatement.”

Buck says he was merely asking Bremer to abide by a committee decision.

At issue is the Republican primary for the District 10 seat currently held by Sen. Owen Hill, who’s term-limited. State Rep. Larry Liston and GOP activist David Stiver both ran for it. To qualify for the November ballot via the caucus and assembly process, a candidate must receive 30% of the vote from Republicans within the district.

During a district assembly in March, Liston received 75% of the vote and Stiver just 24%, according to documents filed later in Denver District Court. Stiver complained the election was unfair, and the issue was taken up with the state central committee, which agreed, Buck said in an interview Wednesday.

Read the rest of this story from our partners at The Denver Post.