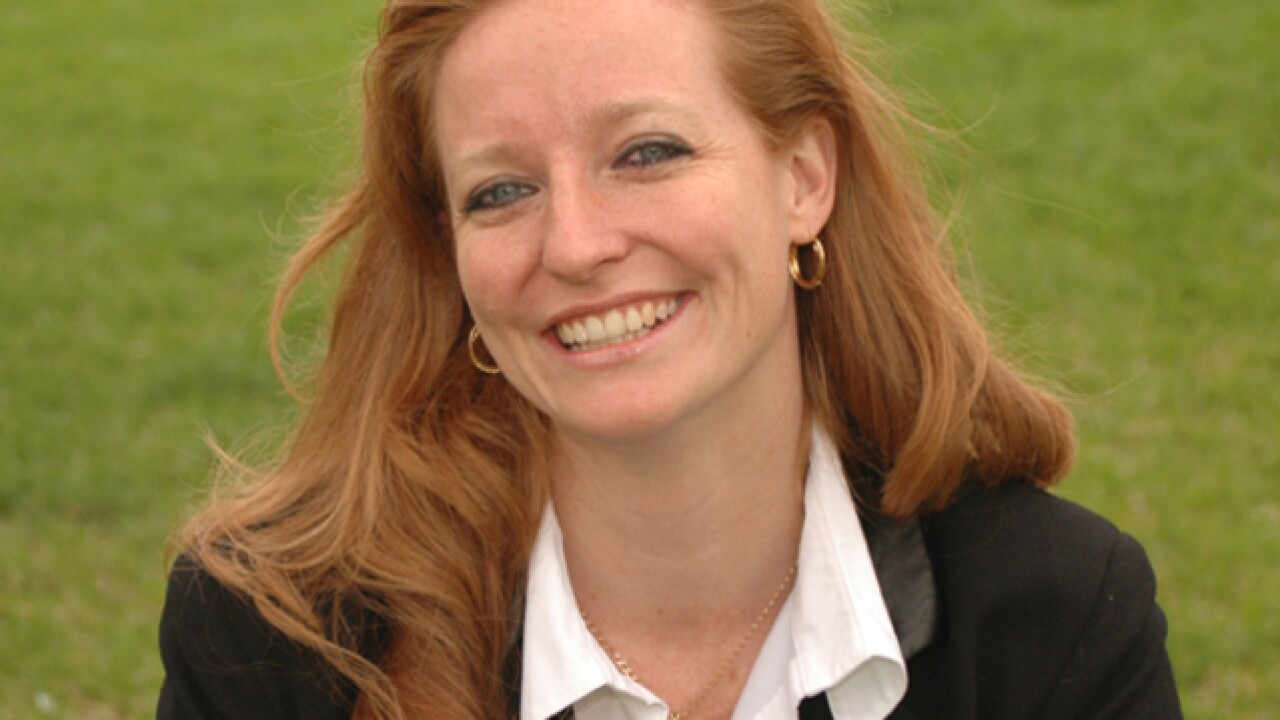 Copyright 2017 Scripps Media, Inc. All rights reserved. This material may not be published, broadcast, rewritten, or redistributed.
<p>Photo provided by Morgan Carroll</p>

DENVER – The Colorado Democratic Party on Wednesday called on Attorney General Cynthia Coffman to investigate the role of data firm Cambridge Analytica in the state’s 2014 elections, suggesting Colorado was “the guinea pig” in the company’s “experiment” involving U.S. elections.

The call came on the heels of Coffman joining 36 other attorneys general in signing off on a letter to Facebook to get answers about its role with Cambridge Analytica and the user data the company obtained and used—in violation of Facebook’s rules at the time, the company says.

It also comes after reports by Denver7 in which the Republican-backed Senate Majority Fund was found to have used two political nonprofits, Concerned Citizens for Colorado and Centennial Coalition, to pay Cambridge Analytica about $460,000 total in 2014 and 2015 for various political consulting and campaign materials. Republicans were successful in regaining the majority of the state Senate in 2014, when most of the spending on Cambridge Analytica took place.

“Imagine someone broke into your house, but instead of investigating the burglar, Attorney General Cynthia Coffman is only investigating the locksmith,” state Democratic Party Chair Morgan Carroll said in a statement. “In this case, it’s even worse, given that the burglar – Cambridge Analytica – shared the loot with Coffman’s political party.”

Coffman is among several Republicans vying for the party’s nomination in this year’s gubernatorial race.

Though no criminal conduct has so far been identified by federal investigators, Congress and the FTC are probing Facebook and Cambridge Analytica brass is being skewered by officials in the U.K.

After this story was first published Wednesday, U.K. news outlet Channel 4 published a story saying that the psychographic profiles of more than 100,000 Coloradans was still circulating. The former leader of the Senate Majority Fund told Denver7 neither he nor the fund is, or ever was, in possession of the data.

“Simply downloading an app should never mean that consumers give up their right to control what happens to their personal data or their friends’ personal data, nor does it mean that they have consented to having their every move tracked and their information sold to third parties for profit,” Coffman said in a Monday news release about the letter to Facebook. But she declined to directly name Cambridge Analytica.

Carroll on Wednesday said that Colorado was “ground zero” for the Cambridge Analytica scandal, as it was one of two states where the company was known to have operated in 2014. The other was North Carolina, where the company worked with a PAC linked to Thom Tillis, who successfully ran for U.S. Senate that year.

Carroll said voters deserved a “full investigation and a full accounting” of Cambridge’s work in Colorado, and suggested that Coffman, whose campaign committee shares ties with the nonprofits linked to the Senate Majority Fund, step away from her party ties.

“Attorney General Cynthia Coffman must put partisanship aside and conduct a thorough investigation of these groups, regardless of whether or not it hurts her political party or her campaign for the Republican gubernatorial nomination,” Carroll said.

Coffman sent a statement late Wednesday afternoon saying that her office was working with other attorneys general to find out if Colorado law was violated by Cambridge Analytica or any other third-party company, in addition to the inquest into Facebook:

“I joined my fellow Attorneys General to send a letter demanding answers from Facebook, including answers about the circumstances surrounding the access to user data that was granted to third parties by Facebook. My office will continue to engage with my AG counterparts to gather information and determine whether Colorado’s laws were violated by Facebook, Cambridge Analytica or any other third party organization. Additionally, my office is working to pass a bill at the Colorado General Assembly that would strengthen Colorado’s consumer protection laws relating to data privacy that would require companies like Facebook and Equifax to take reasonable measures to protect personal information from unauthorized access and would further require that those companies provide swift notice to consumers when their personal information is compromised as a result of a data breach.”

Andy George, who ran the Senate Majority Fund at the time, has told Denver7 the fund wouldn’t have worked with Cambridge Analytica had it known the data it was using was questionably obtained, and told The Post “their pitch was better than their performance.”

But internal documents showed Cambridge believed its products and services “made a substantial contribution” to the election, that the company produced dozens of mailers of Senate GOP candidates and that it made “446 lists of voters generated for targeted communications.”

Cambridge said it was successful in helping the Senate Majority Fund flip three of the five seats they targeted to help Senate Republicans regain the Senate that year.

“Overall this a very positive result, and one of the victories gave the GOP control over the Colorado State Senate,” the internal documents said.