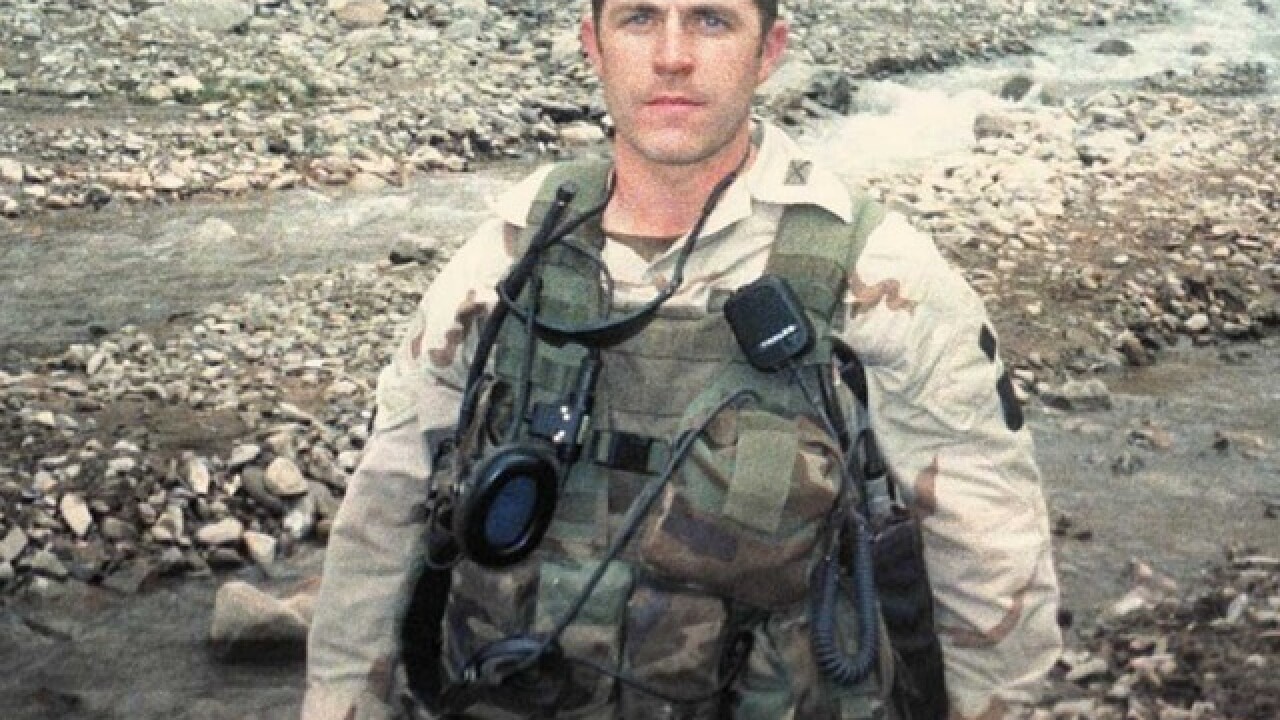 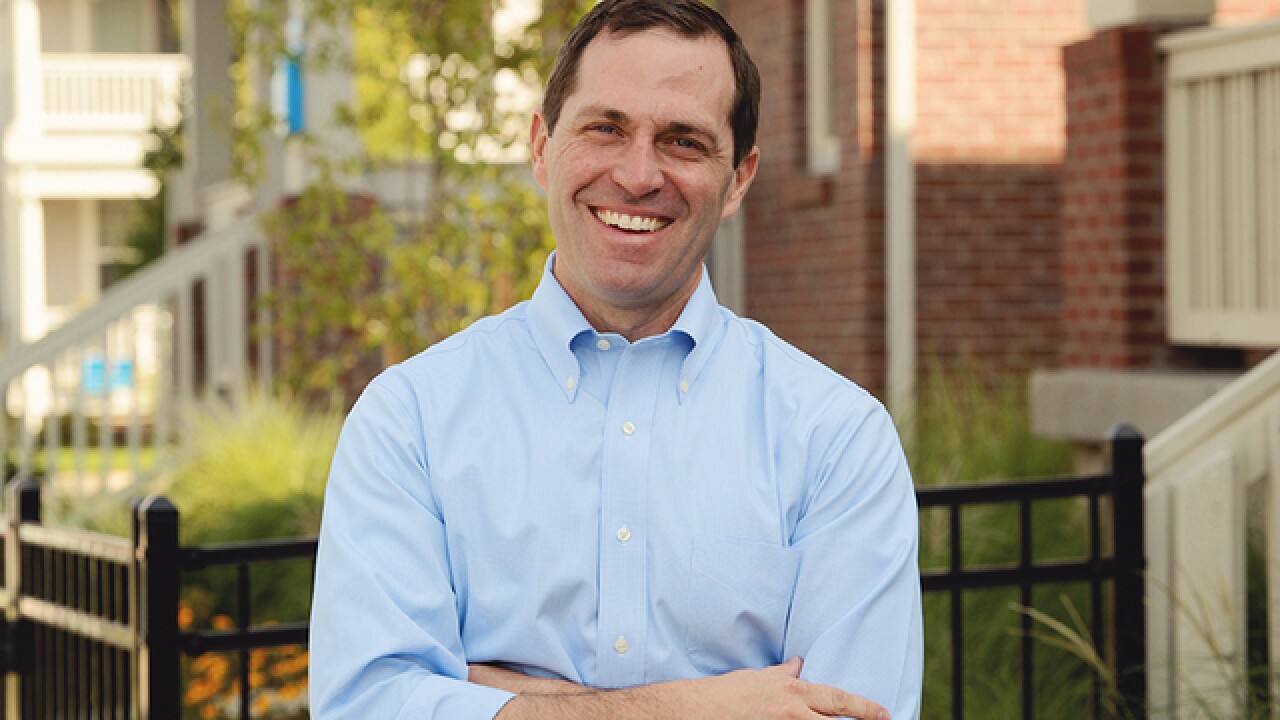 DENVER – Democrat Jason Crow has earned the support of the Democratic Congressional Campaign Committee in his fight to win the primary and unseat Rep. Mike Coffman from his congressional district in Colorado.

The DCCC announced Wednesday Crow had been selected for its “Red to Blue” program, which targets seats the committee thinks it can flip from Republican to Democrat in general elections.

The program gives selected candidates extra resources, including staffers and fundraising, in their effort to win their respective seats.

Colorado’s 6th congressional district is among 91 districts the DCCC is targeting, but Crow is one of only 11 candidates who have been chosen for the “Red to Blue” program, the DCCC said. Most of the 91 districts are ones President Trump won in 2016, though around 30 percent are districts won by Hillary Clinton.

“Former Army Ranger Jason Crow has never shied away from a tough fight,” DCCC Chairman Ben Ray Luján said in a statement. “He’s made it his mission to solve big problems for his community and helped lead the charge to bring the Veterans Medical Center to Aurora. I have profound respect for American heroes like Crow who volunteered to wear the uniform and serve our country. Jason is ready to unseat Mike Coffman in a year when Coloradans are ready for change.”

The endorsement is the latest in a slew Crow has picked up in recent months. Earlier this week, former Rep. Gabby Giffords, D-Ariz., and her husband, astronaut Mark Kelly, endorsed Crow, praising his “courage to stand up to the gun lobby and help[ed] lead the effort to reduce gun violence in our country.”

“Congress needs Jason’s voice to finally have a debate on measures like passing universal background checks. I look forward to working with him to make our country a better and safer place to live,” Giffords said.

Crow, a former Army Ranger and Bronze Star recipient, would face Coffman, a Republican from Aurora, in the 2018 election should voters choose him in the primary next year. Both are military and combat veterans and have made veterans issues among the center-points of their campaigns.

Coffman is in his fifth term in the U.S. House of Representatives, and has been targeted by Democrats in several of the past elections. The district was also considered as being “in play” for Democrats last year, when Coffman defeated Democratic challenger Morgan Carroll 50.9 percent to 42.6 percent.

Crow faces Levi Tillemann, David Aarestad and Erik Stanger in the Democratic primary. The National Republican Congressional Committee, the counterpart to the DCCC, said the endorsement of Crow meant Democrats were "rigging" the primary in Crow's favor.

"Just like Hillary did to Bernie, the Democratic establishment rigging this primary against Levi Tillemann is a powder keg waiting to blow," said NRCC spokesman Jack Pandol.

But with a wave of Democrat wins in last Tuesday’s election, and another surprise win this week in Oklahoma’s state legislative race, national Democrats feel taking the U.S. House of Representatives back from Republicans is possible—with work.

“Last Tuesday proved that the momentum is in our favor and with a year out, that momentum is just beginning,” Crow said.