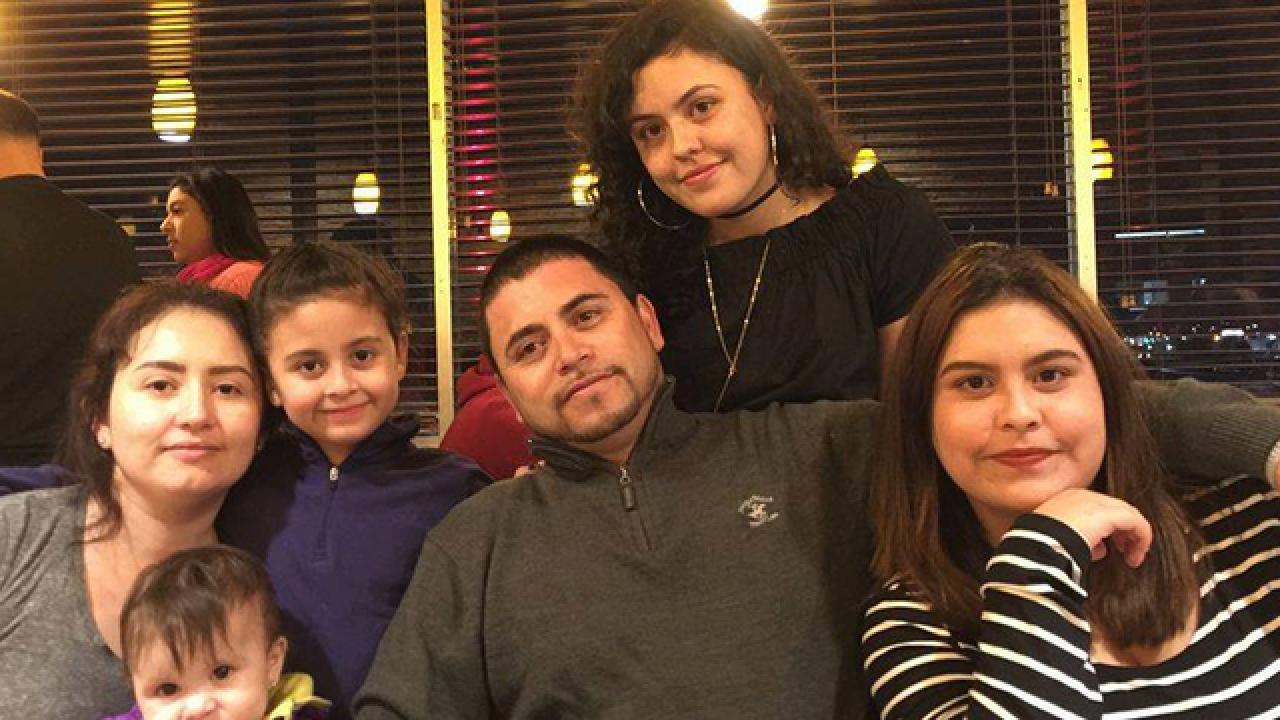 DENVER -- It has been just over two months since Viviana Andazola Marquez’s father was deported, sending her studies at Yale University and plans to apply to law school spiraling.

But on Tuesday night the Denver-area woman and American citizen will have a chance to face the president — and Congress — she feels are responsible.

Andazola Marquez is set to attend President Donald Trump’s first State of the Union address as a guest of U.S. Rep. Ed Perlmutter, an Arvada Democrat. She is hoping to share her story with legislators in a push for changes to the nation’s immigration policies and laws.

“What I think that I’d like to say to the rest of the lawmakers, the Democrats and Republicans alike, is that the policies that they are enacting are having real day-to-day consequences on people all across the nation — their constituents included,” she said. “I really hope that they will think twice about what kind of deals they are making with Trump.”