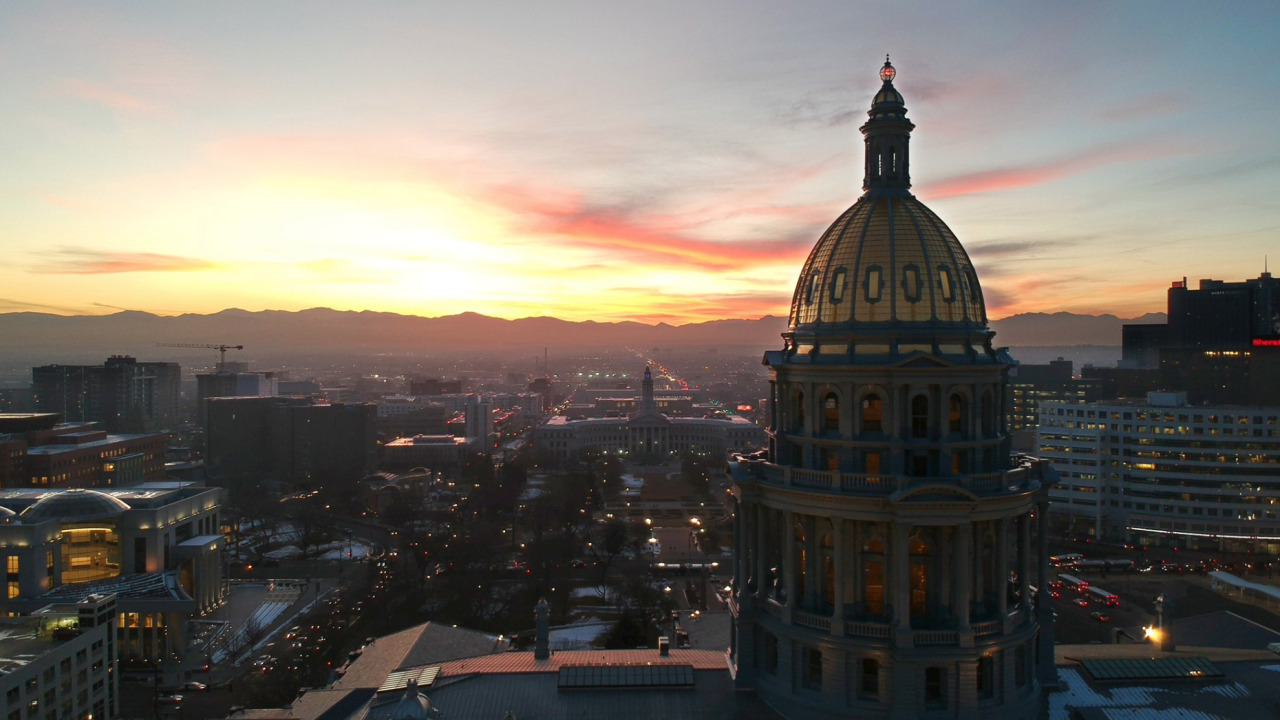 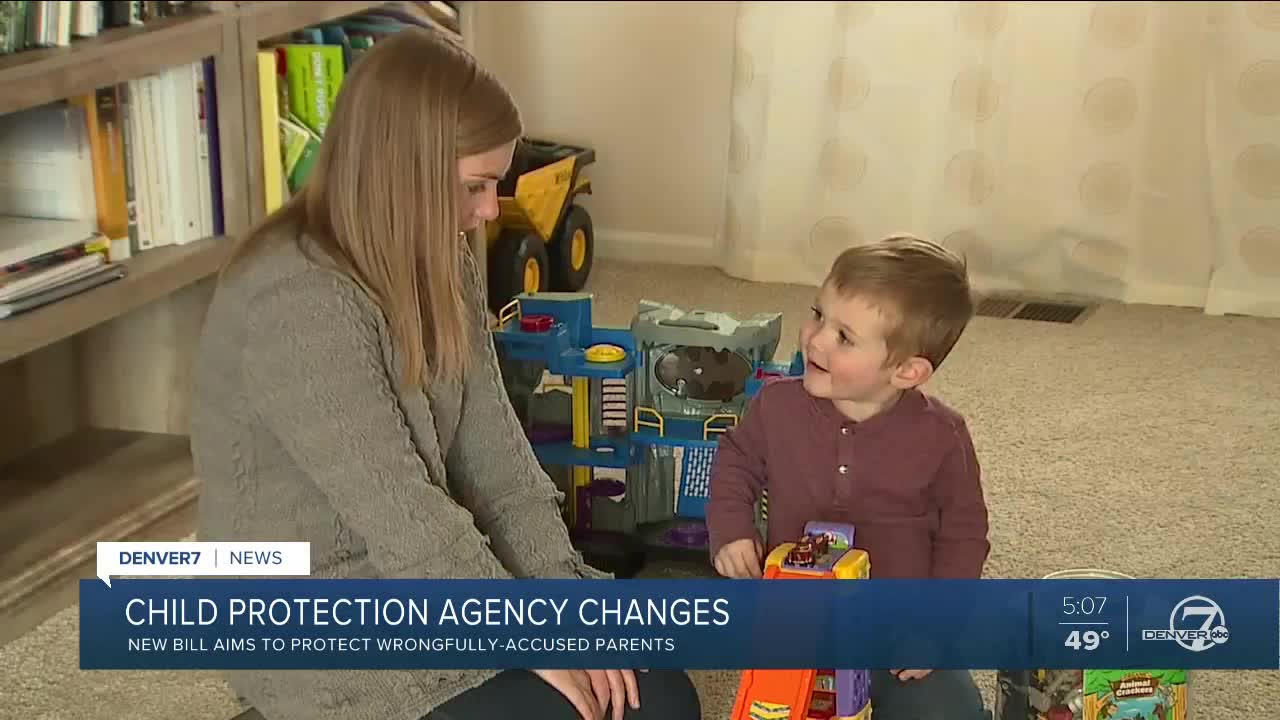 CASTLE ROCK, Colo. -- Castle Rock mom Courtney Judd is proud to be a wife and mom of two boys, but life took an unexpected turn for her a couple years ago.

Her oldest son struggled with emotional self-regulation, and Judd went to therapy for some guidance because she had trouble keeping her cool when her son would go through crying episodes or other difficulties.

"I would feel tempted to squeeze his arms," she explained. "The therapist asked if I had ever bruised my son. I did. He jumped on my face when I was sleeping. I pulled him off and I gripped too tightly," Judd said.

The therapist, a mandatory reporter, filed a report.

"It checked a box. I was a victim of mandatory reporting," Judd said.

Although she was never investigated for abuse, Judd said the damage was done.

"It was still psychologically damaging. I worried that every time I did something, someone else would judge."

A new bill, HB20-1147, is being introduced in the Colorado legislature to better protect parents like Judd.

The bipartisan effort is being lead by Representatives Janet Buckner and Kim Ransom. The bill would, in part, "amend the criminal code to reflect that a person does not commit child abuse if the person is exercising reasonable judgment."

"This is a sensitive topic," said Buckner, D-Aurora. "Colorado parents deserve freedom to make decisions for their children."

The bill would address situations like parents allowing kids to walk to school alone or to play outside without constant supervision.

"We want to make sure that all parents have the right to make decisions about the upbringing of their children," Rep. Ransom, R-Douglas County, explained. "Parents know their children best."

Ransom wanted to make it clear that the bill would not hinder the vital work of Child Protective Services.

"Of course we have mandatory reporters that must issue reports, but that is separate from the Child Protective Services actually following up with an investigation," Ransom explained.

A similar bill passed in Utah in 2018 called the Free Range Parenting Bill. In that state, child-welfare authorities can no longer take children away from their parents if their kids are caught doing various activities alone, as long as their kids are adequately fed, clothed and cared for.

HB20-1147 is waiting for its first hearing by the Colorado House Judiciary Committee.