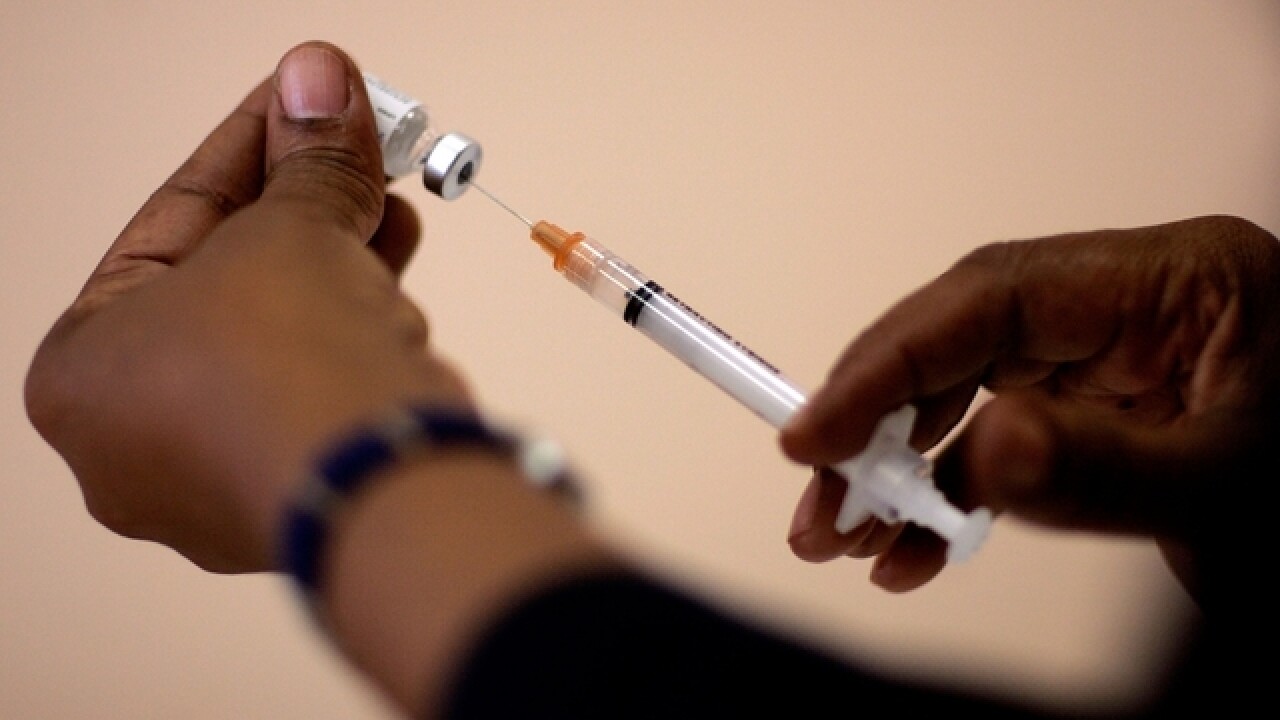 Since the bill was laid over, it will not be able to face a third reading and final Senate vote before the end of the 2019 legislative session Friday.

HB19-1312 aimed to strengthen immunization requirements for schoolchildren and would have made it more difficult for parents to opt out of required immunizations for their kids.

It would have required the Colorado Department of Public Health and Environment to develop a standardized form and application process for people to claim a medical, religious or personal belief exemption from certain immunizations. It also would have required educational materials be handed out at health care facilities.

The bill would have created more steps for parents to exempt their children from vaccines and stirred the emotions of parents who oppose vaccinating their children.

A Centers for Disease Control report found that Colorado had one of the worst kindergarten vaccination rates — 88% — for diseases like measles, mumps and chicken pox in the country. In the report, CDC said it hopes it get the vaccination rate up to at least 95%. And the U.S. is seeing its worst measles outbreak in 25 years.

“We have heard from hundreds of doctors, public health officials and parents who are urging us to finish the important work we began this session,” Priola said after the bill passed committee early Thursday morning. “The clock is ticking. Addressing this important public health issue just can’t wait.”

Gov. Jared Polis, a Democrat, had previously expressed concerns about a portion of the bill that would have required parents to apply for exemptions in person at a local or state health department, saying that could hinder the abilities to seek an exemption for lower-income families.

The Colorado Children's Immunization Coalition was among the groups disappointed in Thursday's outcome for the bill.

“We are very disappointed in the last-minute actions of the Senate and their unwillingness to addressing an urgent public health concern in our state. Legislators have put politics over the health and safety of our children," the group's executive director, Stephanie Wasserman, said in a statement. "House Bill 1312 was a Colorado-specific solution supported by science and evidence. It was a modest bill, the result of tireless effort to address a variety of stakeholder concerns that balanced public health with parental choice. Colorado legislators had an opportunity to help increase the state’s immunization rates. Instead of keeping our children and schools safe, they have chosen to put them at risk."