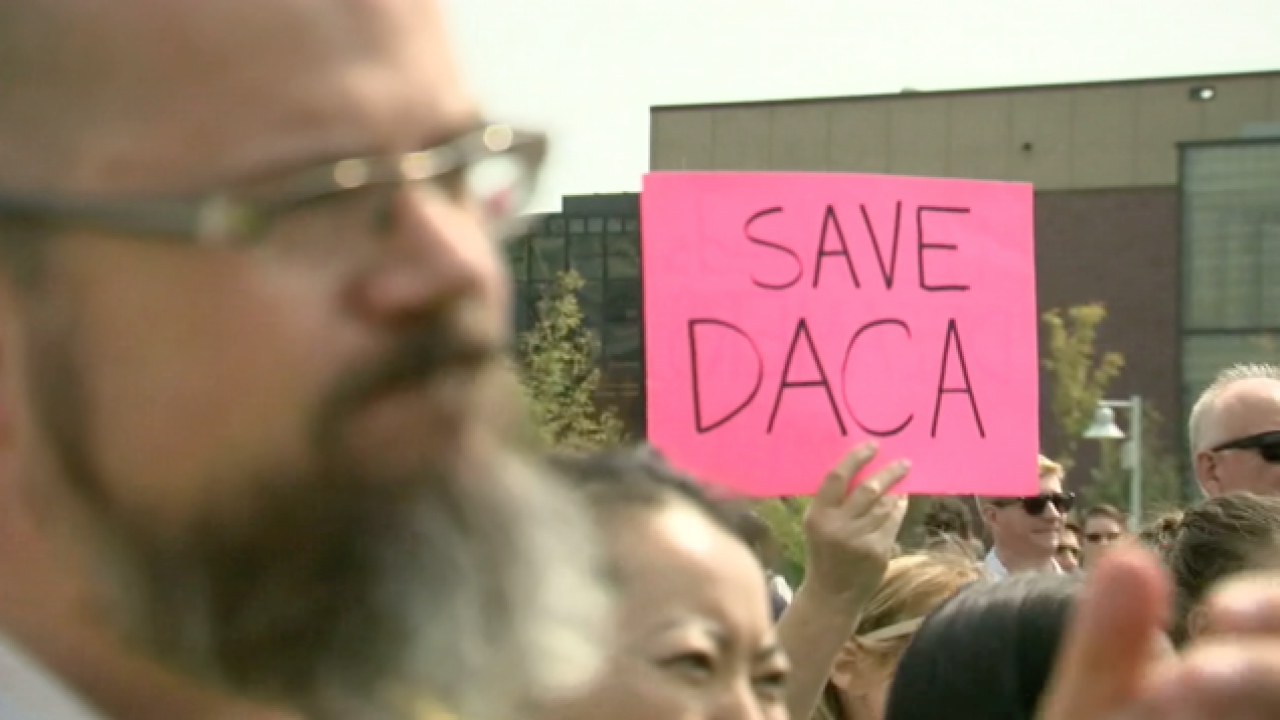 DENVER – Colorado’s attorney general’s office has joined a lawsuit along with several other states that challenges the Trump administration’s work to end the Deferred Action for Childhood Arrivals program, which the administration started to undo in 2017.

Attorney General Phil Weiser announced his office’s joining the lawsuit Thursday. Former Colorado Gov. John Hickenlooper had included Colorado in the lawsuit in September 2017, but the attorney general at the time, Republican Cynthia Coffman, declined to have her office represent the state. Hickenlooper instead used outside counsel.

Coffman, who ran for governor in 2018 but failed to make the Republican primary ballot, said at the time that she didn’t believe joining the suit was in the state’s best interest and that the debate over the legality of DACA belonged in Congress.

“My mom came to the United States as an immigrant after fleeing religious persecution. As Attorney General, I am proud to defend our DREAMers and their right to live in the only country they’ve ever known as home. Our nation is stronger because of our welcoming attitude toward immigrants who come here to share their talents, work hard, and benefit from our freedoms and economic opportunity,” Weiser said in a statement Thursday.

The case is currently being decided by the Second Circuit Court of Appeals after an appeal by the government. Oral arguments in the appeals court were heard in January.

The lawsuit is the latest from Weiser’s office to challenge the administration. He and Gov. Jared Polis filed a lawsuit against the Justice Department in early March over the president’s emergency declaration at the border, arguing that Colorado stood to lose money for its military installations.

Colorado is home to around 17,000 DACA recipients, the state says.