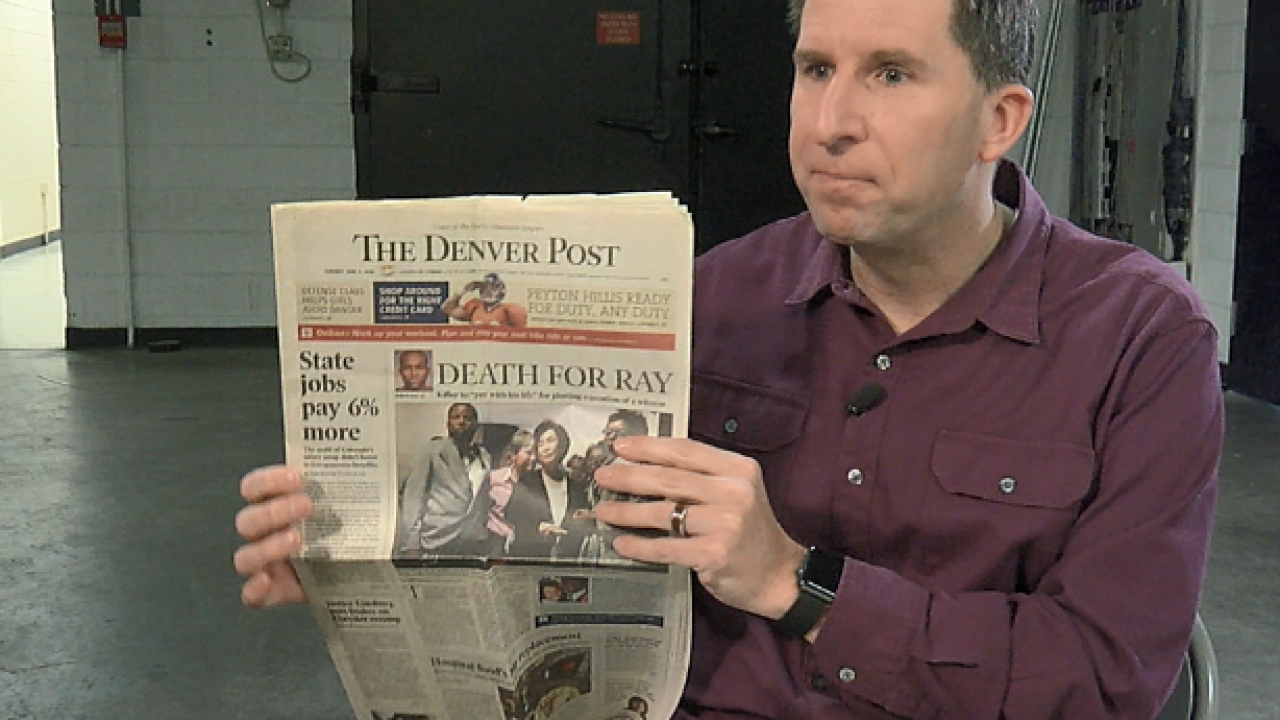 Copyright 2019 Scripps Media, Inc. All rights reserved. This material may not be published, broadcast, rewritten, or redistributed.
Carl Dubler was the foreman on the last juror to sentence a man to death in Colorado. Robert Ray in 2009. 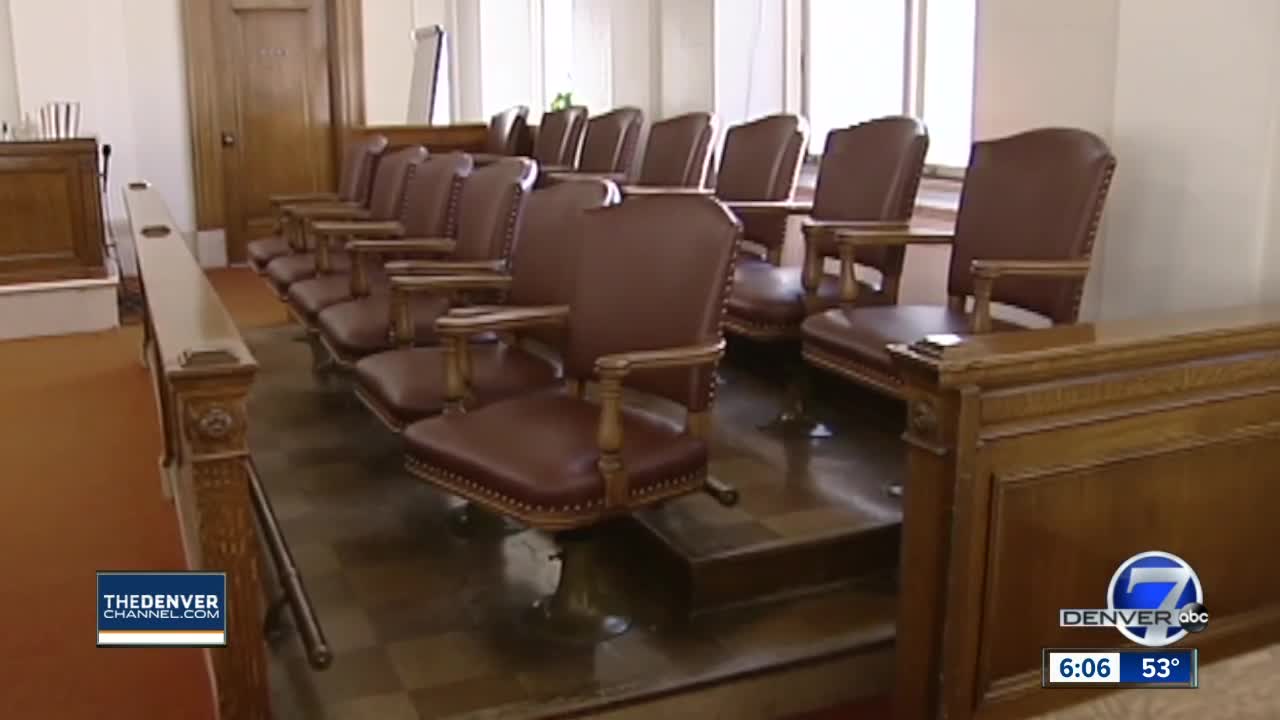 DENVER -- Carl Dubler was the foreman on the last juror to sentence a man to death in Colorado.

"You know in the back of your mind what you're really deciding to do," Dubler told Denver7 Thursday, as lawmakers grapple with potentially abolishing the death penalty in the state.

It's been almost ten years since Dubler, along with 11 other jurors, made the decision to sentence Robert Ray to death in June of 2009. One of three inmates is still sitting on Colorado's death row.

"Here a person came before us and said, 'I would like mercy' and we said 'no,'" said Dubler. "What made the difference in this case was that it was really a direct attack against the justice system itself," he said.

"What they meant to their community and the potential that we lost with their murders, it was worth it to fight for justice for them," said Dubler.

He said his experience serving on that juror is why he's against Democratic lawmakers' latest effort to abolish the death penalty in Colorado.

Denver7 recently took at 360 look at the many arguments for and against abolishing the death penalty.

Sen. Angela Williams, D-Denver, one of the bill co-sponsors, said she believes capital punishment is unjust, costly and hasn't been used in our state in more than two decades.

Dubler said he understands the concerns around the death penalty, but wants to see to see a larger debate at the ballot box before lawmakers move forward at the Capitol.

"Ordinary citizens make the decisions about the death penalty in the jury room, why not give those same citizens the right to vote on this?" he said. "I fear that Democrats don't want that conversation because then it would be a fair fight."