Tillemann falls further behind in cash on hand 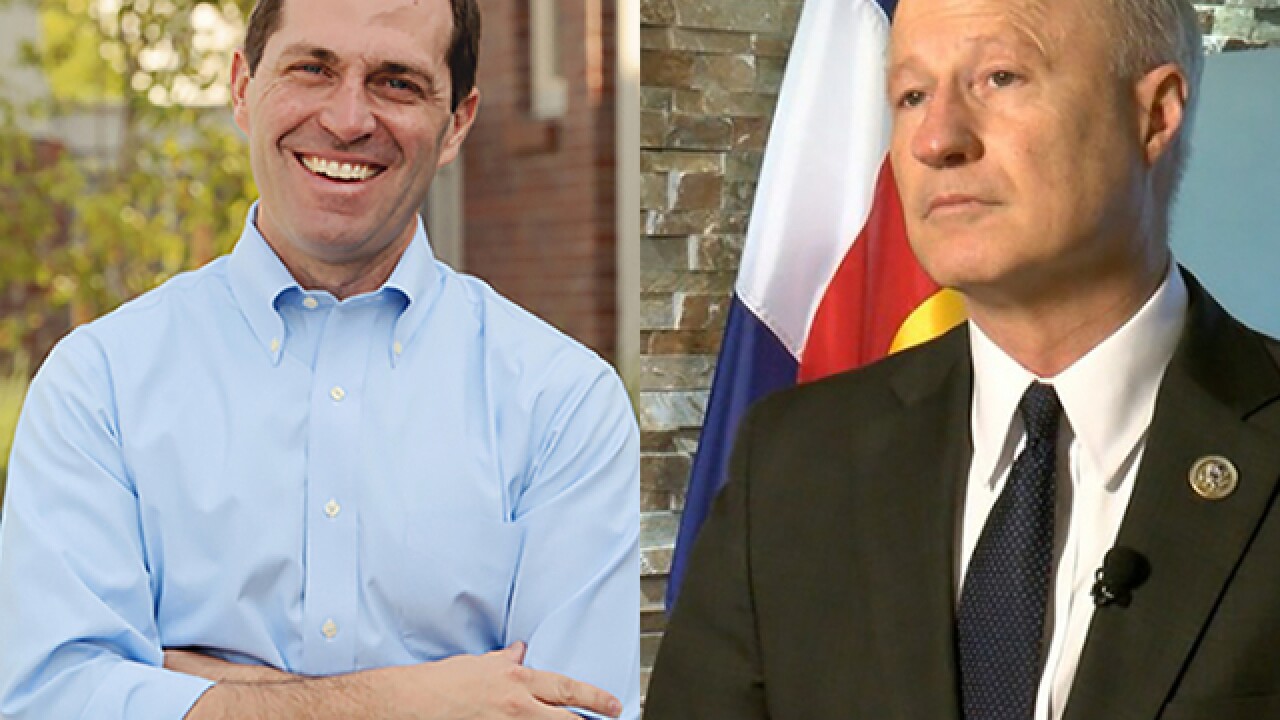 DENVER – Fundraising numbers for the first quarter of 2018 show that the race to try and unseat five-term Congressman Mike Coffman in Colorado’s 6th congressional district is likely to remain one of the country’s hottest races in 2018.

Coffman, a Republican, brought in $464,847 in the first-quarter fundraising period between Jan. 1 and March 31, according to filings with the Federal Election Commission (FEC). After spending $133,880 over the quarter, he ended the quarter with $1.17 million in cash on hand.

The latest fundraising numbers bode well for both Crow and Coffman, but mean Tillemann faces an uphill challenge in defeating Crow in the June primary.

Crow outraised Coffman by about $30,000 in the last quarter of 2017 and outraised Tillemann about two-fold. With Crow’s and Coffman’s latest hauls and spending, Crow has narrowed the cash-on-hand gap between his campaign and Coffman’s.

And while Crow and Tillemann both garnered enough support at last week’s 6th congressional district assembly to make the primary ballot, Crow took home 64.4 percent of the vote compared to 35.5 percent for Tillemann.

The candidates from both parties will have to win over unaffiliated voters – the state’s largest voter group – in order to win their party nomination and the congressional seat. Unaffiliated voters are allowed to participate in primaries this year after the passage of new rules in 2016.