CDOT wants to tap into your car's tech 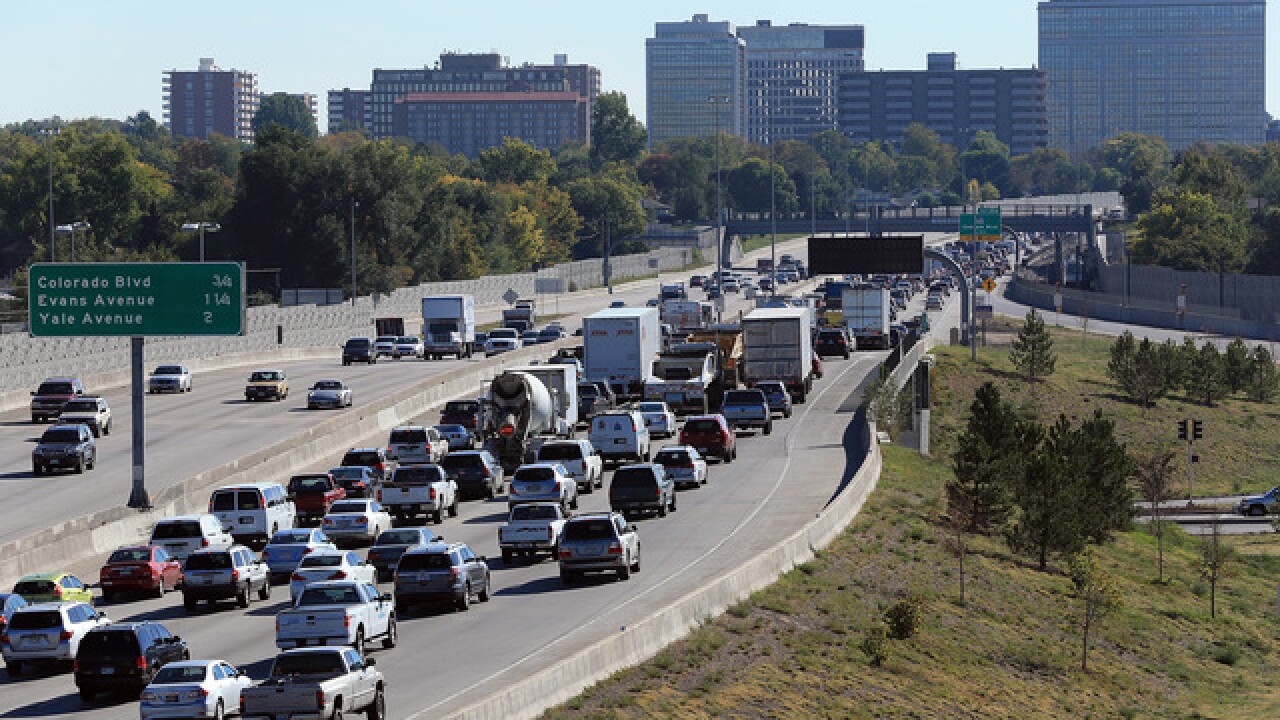 DENVER – The Colorado Department of Transportation wants to tap into your car’s tech.

On Tuesday, the state Senate will debate House Bill 1188, which would give CDOT permission to grab data directly from an electronic device in a motor vehicle.

Sponsors of the bill claim the technology will make roads safer and allow for better traffic management in the state.

The project CDOT hopes to build with the passing of this bill would include roadside radios that could communicate with vehicles, giving the agency immediate data on road conditions, traffic flow and crashes.

CDOT believes giving up a little privacy could cut down on crashes by 80 percent.

HB 1188 would prohibit state agencies from collecting personally identifying data except where necessary to administer HOV and toll lanes.