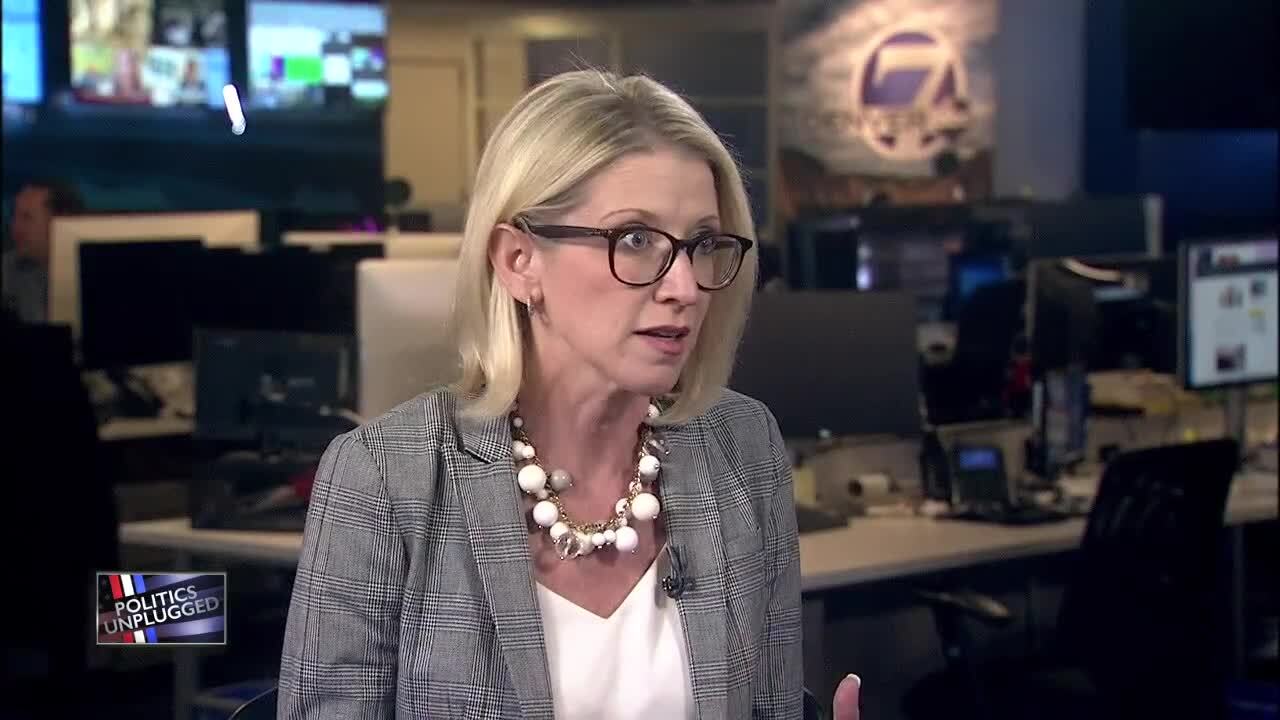 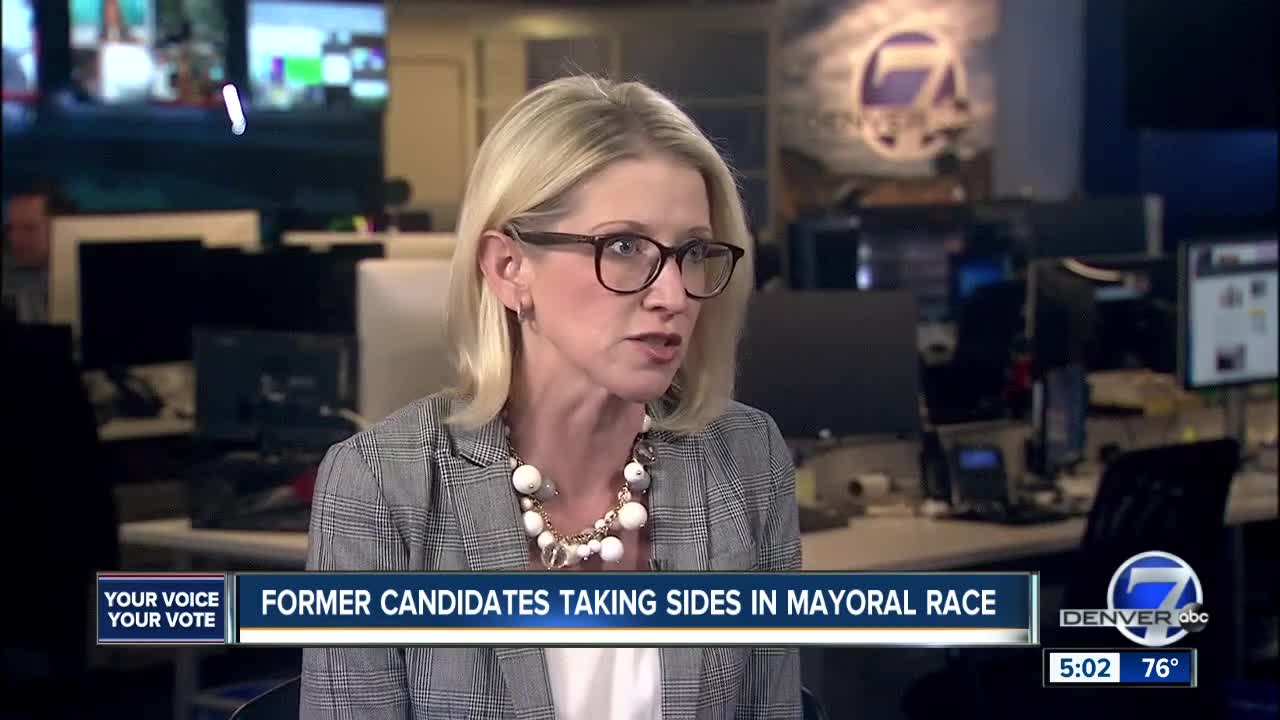 DENVER – The mayoral candidates who got the third and fourth-most votes in last Tuesday’s municipal election will on Tuesday endorse the second-place finisher, Jamie Giellis, in her runoff election against incumbent Mayor Michael Hancock.

The Giellis campaign hopes the endorsements by Lisa Calderon and Penfield Tate will push her over the top in the runoff election. Calderon took home 18.5% of the vote and Tate took home 14.7%.

Combined with Giellis’ 24.9% of the vote, the three candidates received 58.1% of the mayoral votes in the election, while Hancock brought home 38.7% of the vote.

Since Hancock did not receive 50% of the vote, plus one vote, he heads to a June 4 runoff with Giellis.

The Giellis campaign said she, Calderon and Tate would put together a comprehensive platform to try and unseat Hancock.

“Our perspectives are unique and our concerns about the issues are much aligned,” Giellis said in a statement. “I believe that this team of former rivals can lead Denver together to overcome the extraordinary challenges our city is facing, and do so in a creative, equitable way. Our conversations leading up to this announcement have further energized me and my campaign moving forward.”

Calderon said she believed the endorsements and coalition would align all three of their interests and hopefully rally voters against Hancock and a potential successor. Hancock is currently in his second of three possible terms.

“I do not make this decision lightly. I believe our unified platform and leadership coalition will bring justice and equity to Public Safety, Housing and Homelessness, Human Services and Community Partnerships,” Calderon said in a statement. “Waiting out a term limited incumbent will result in irreversible harm to communities at high risk for displacement. The priority issues of my platform including resolving the housing and homelessness crisis, justice reform and climate sustainability can’t wait. Giving the incumbent four more years to groom a replacement essentially means 12 more years of Hancock through his successor.”

The three are planning to campaign together across the city before the June 4 election.

It will be Hancock’s first runoff since his election in 2011. That year, he narrowly placed second in the first-round vote behind state Sen. Chris Romer – receiving about 1,400 fewer votes – and just ahead of James Mejia by about 1,600 votes.

The last incumbent Denver mayor to face a runoff was Wellington Webb in 1995, when he lost the initial vote by fewer than 100 votes to City Councilor Mary DeGroot, but went on to win the runoff by approximately 10,000 votes.

According to the New York Times, Webb ran out of money before the runoff and spent the final days before the vote walking neighborhoods and talking to voters to erase a 28-point deficit in opinion polls.

Hancock’s campaign sent a news release out shortly after Giellis’ campaign announcement claiming that “several” of Calderon and Tate’s supporters were backing him. The release specified 10 people who had backed Hancock.

He is receiving support from City Councilor Stacie Gilmore and former U.S. Attorney John Walsh, who is running for Senate in 2020.

“We are building a broad coalition of support, and I am honored to have earned the support of these community leaders,” Hancock said during a press conference Monday. “Many of us have worked together for decades fighting for the people of Denver. Voters have a clear choice now: tackle our challenges together with bold solutions, or unravel everything we’ve accomplished together.”

Giellis’ campaign announcement involving Calderon and Tate is expected to take place Tuesday at 10:30 a.m. at the City and County Building.