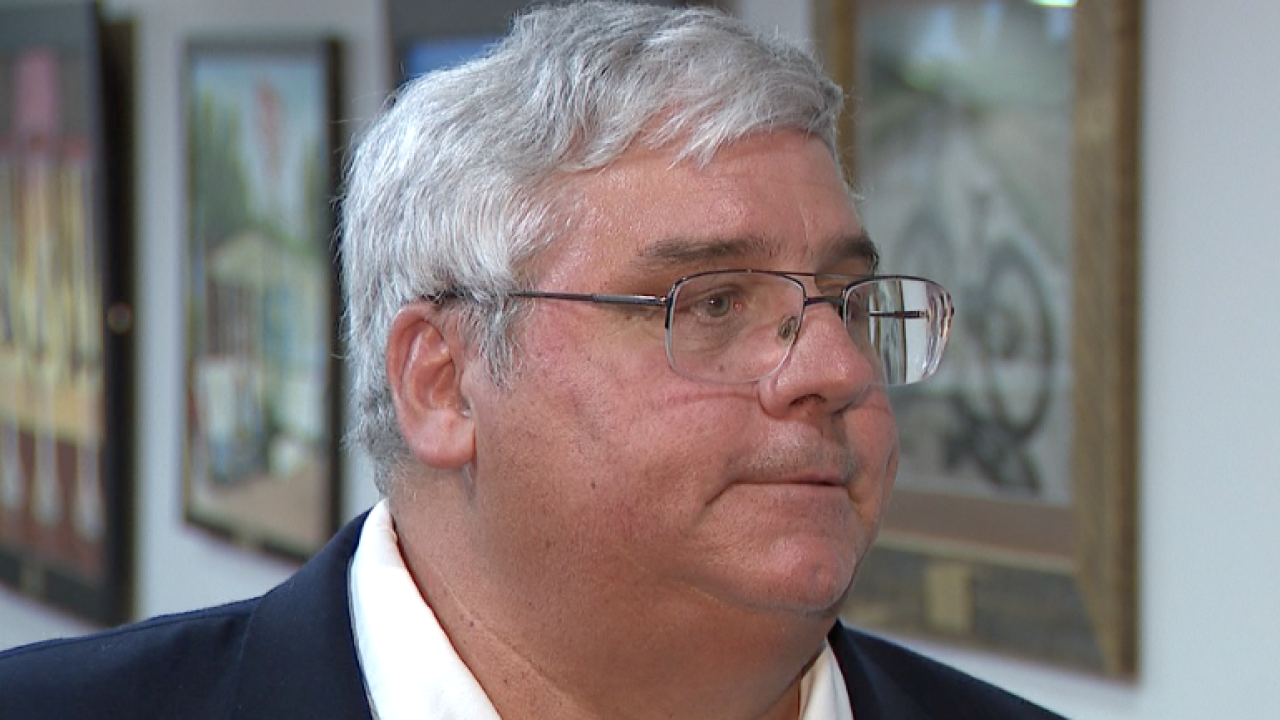 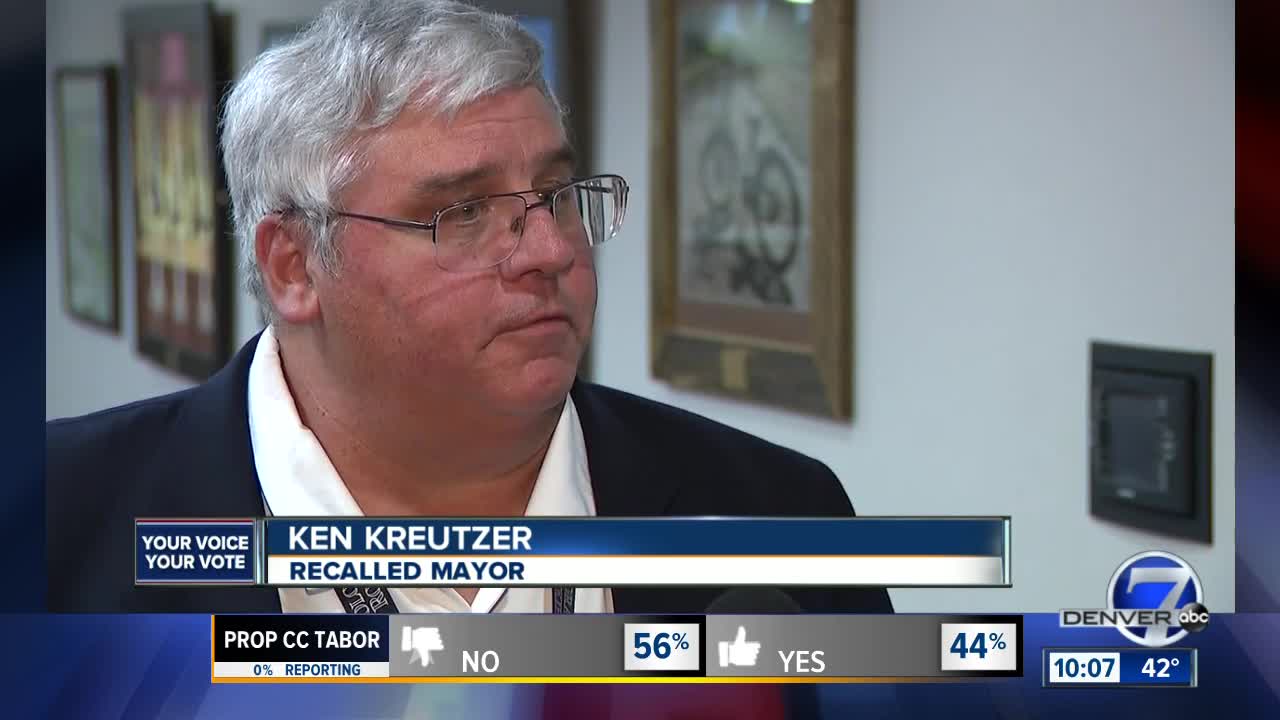 BRIGHTON, Colo. — Two changes are coming to Brighton as of Tuesday evening: Residents will be paying less for water, and the city will be under different leadership.

As of 10 p.m., the odds were against Mayor Ken Kreutzer, with 70% of Brighton voters who cast ballots supporting his recall and 30% opposing it.

Denver7 spoke to Kreutzer just moments after he learned about those results.

“Tough, tough. I don’t feel like I did anything wrong. I feel like there’s been a lot of misinformation, but I...—more than anything else I want our city to heal. This has been hard on our city. Going forward our city has to heal,” he said.

Kreutzer had come under fire for his firing of City Manager Philip Rodriguez for an undisclosed personnel issue. Rodriguez had brought forward concerns about a $70 million fund of water overcharges, was then placed on administrative leave, and then fired.

But in the face of a recall, the Mayor did not back down or second guess his decision making.

“Do I have any regrets? No. I really don’t,” Kreutzer said. “I made some tough decisions, I’d make those decisions again.”

Those recall results came out during a regularly scheduled city council meeting in Brighton, where the mayor and the entire council passed a water rate reduction for the city. The ordinance reads in part: “An 8% decrease in water and wastewater rates and charges, except for the Thornton Contract Surcharge which will remain the same.”

That water rate decrease will take effect in 2020. All votes must be certified before that recall can take effect, likely with the mayor pro tem taking over responsibilities until the next election.