Boy trying to get rid of Colorado town's ban on snowballs 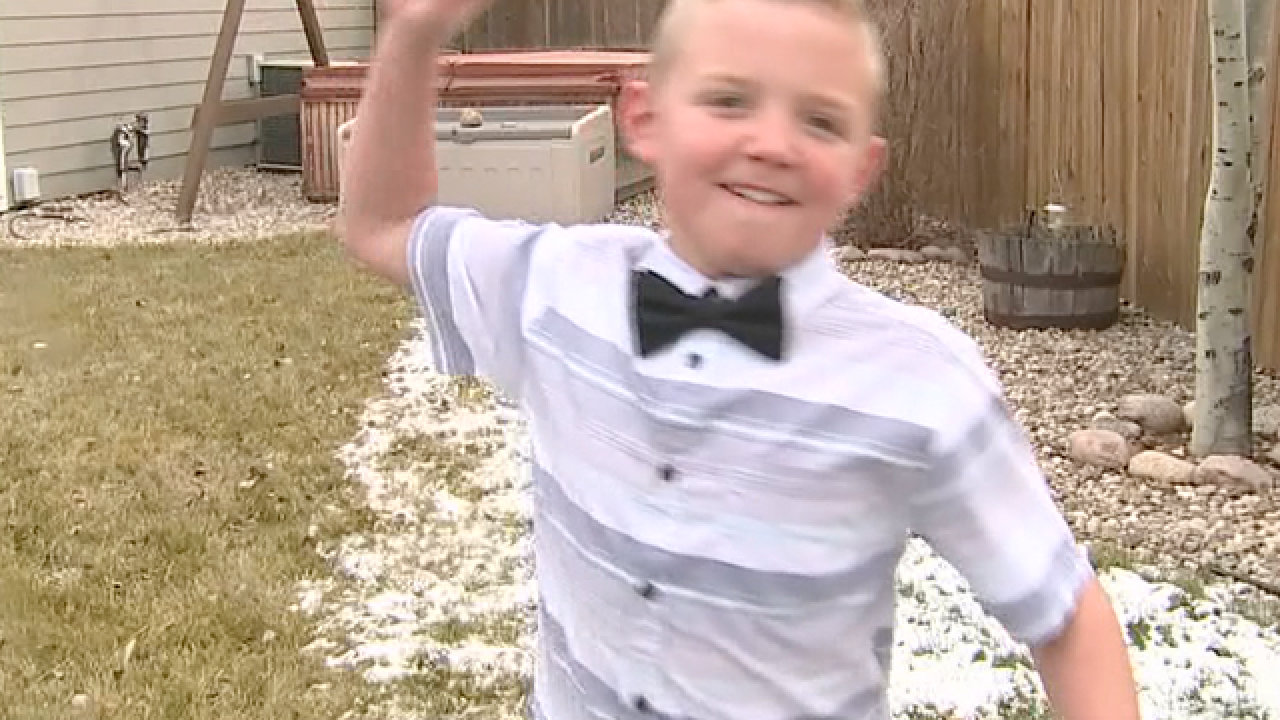 SEVERANCE, Colo. (AP) — A Colorado boy is trying to get rid of his town's ban on snowballs and officials are wondering what took so long.

Severance town administrator, Kyle Rietkerk told The Greeley Tribune that snowballs are defined as "missiles. Officials think throwing them has been illegal since the town's founding nearly a century ago even though the ban isn't enforced.

When elementary students visit town hall, he says the mayor and town board members tell them about the law and also say they have the power to change it.

Nine-year-old Dane Best is the first one to try. He is scheduled to present his list of reasons at Monday night's town board meeting.

Last month, he told board members his little brother would be the target of his first legal snowball.

Information from: The Tribune of Greeley, Co, http://greeleytribune.com