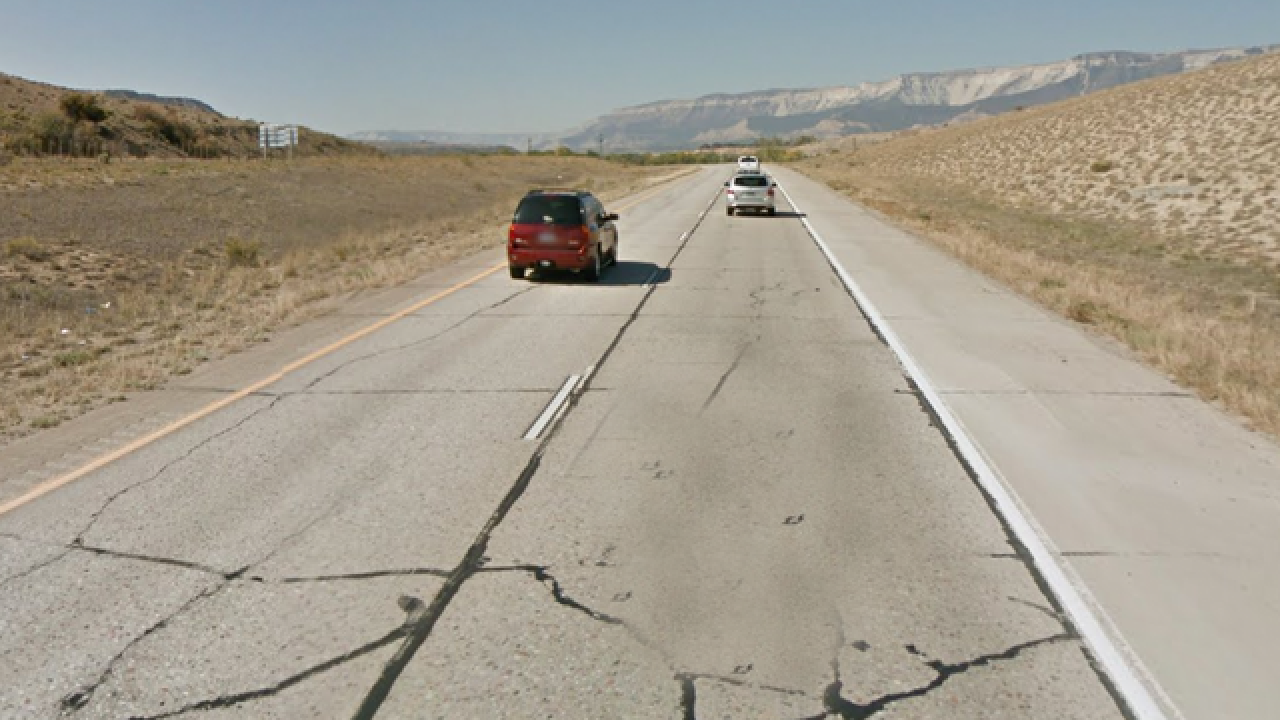 DENVER (AP) — Colorado lawmakers have passed a bill that would delay until 2020 a ballot question asking voters if the state can borrow $2.34 billion for transportation projects.

The issue was to appear on the 2019 ballot under legislation passed last year.

It would have asked voters if the state could issue $2.34 billion in transportation bonds. The state would owe up to $3.25 billion in borrowing costs over 20 years.

The one-year delay also allows the state to keep generating money for roads under the 2018 legislation without interruption.

The House passed the bill by a 49-14 vote on Thursday.

It now heads to the governor.