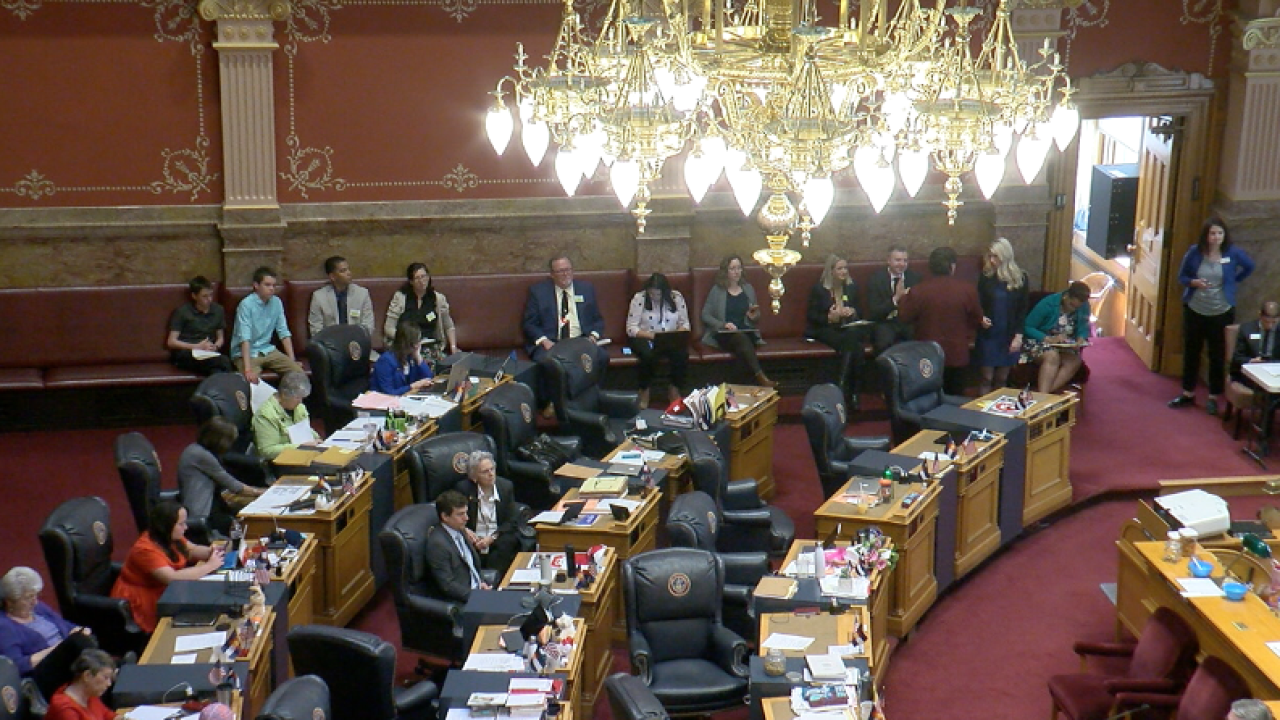 Colorado legislators passed a bill during the last week of the 2019 session to allow local jurisdictions to set their own minimum wage standards. 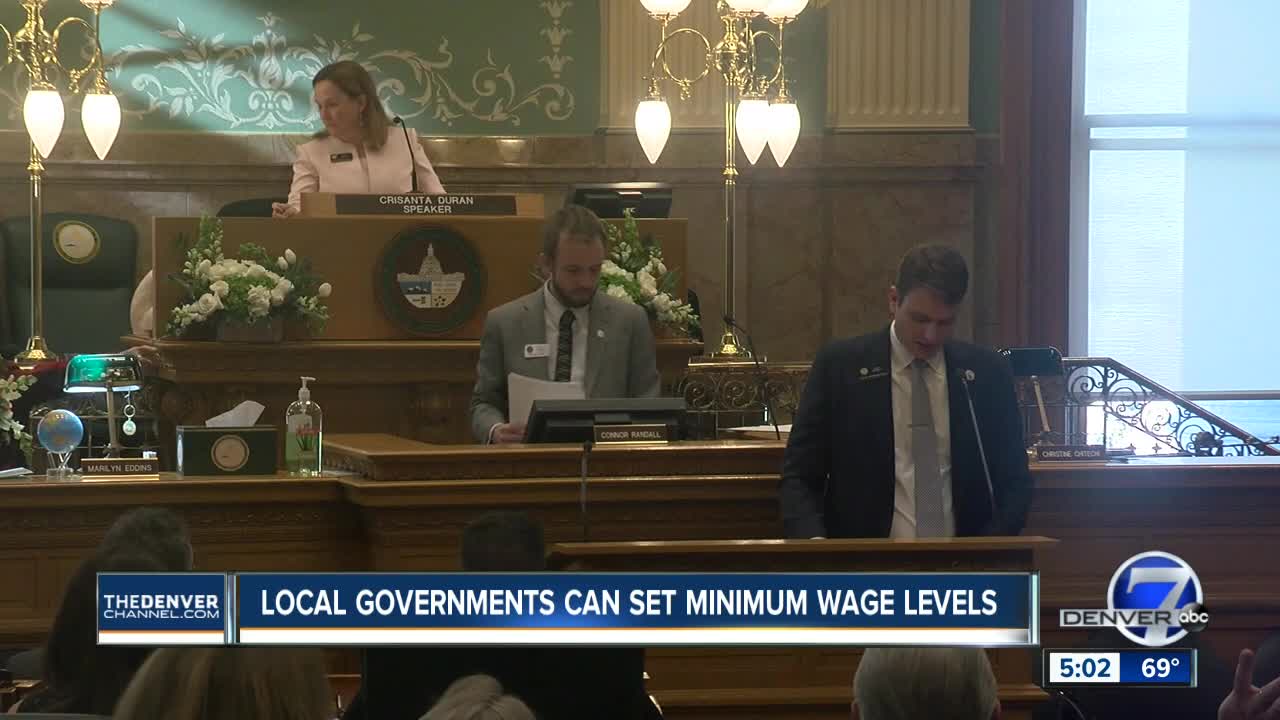 DENVER -- Colorado legislators passed a bill during the last week of the 2019 session to allow local jurisdictions to set their own minimum wage standards.

“When we raised the minimum wage a couple years ago it was really a one-size-fits-all approach,” said Rep. Rochelle Galindo, a Weld County Democrat. “I can see that hurting a lot of our rural communities because the cost-of-living is definitely very different. So, to give Denver and cities the ability to raise their own minimum wage so that people can actually live where they work, I think is very important.”

The bill doesn’t do away with the state’s minimum wage. Instead, it sets the state standard as the floor and allows individual jurisdictions to raise the minimum wage standard above that.

Galindo was one of the co-sponsors on the bill. Mayor Michael Hancock and cities like Boulder and Lafayette were big proponents of the idea. Mayor Hancock even testified at a committee hearing.

In March, Denver leaders decided to raise the minimum wage to $15 per hour for city employees. However, before this bill, that’s as far as the city could go. The rest was up to employers like Illegal Pete’s to raise their own minimum wage to help workers make ends meet.

So, state lawmakers added a number of amendments to try to make the bill more palatable and workable for those groups before it passed on Thursday.

Governor Polis has indicated his support for the bill. Once it’s signed into law, it will be up to local jurisdictions to pass an ordinance to raise their own minimum wage standards.

“It’s really up to local governments to take action at that point, which I think was the main premise behind the bill. It’s all about local control so they can choose to implement a minimum wage if they wish or they can choose not to, that’s their decision,” Galindo said.

Once signed, the law will go into effect in 2020. However, the soonest employees might see their wages rise is closer to 2021.