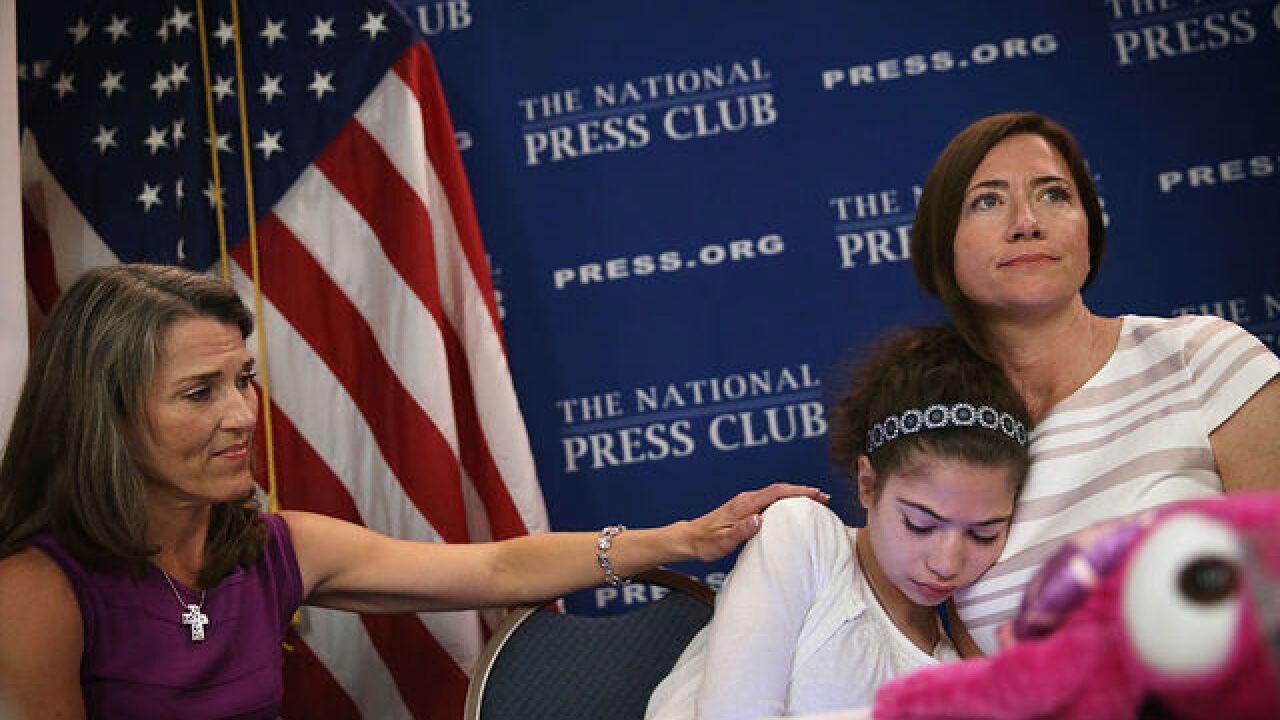 DENVER – A bill in Colorado headed to Gov. John Hickenlooper’s desk aims to open up state law to allow pharmacies to sell cannabidiol drugs approved by the U.S. Food and Drug Administration (FDA) and could represent a shift in ideals for some regarding the medical effects of cannabis byproducts.

The state Senate unanimously passed House Bill 1187 Tuesday, sending it on to the governor’s desk after the measure passed the House April 5 in a 59-3 vote.

The bill has bipartisan sponsorship from both chambers.

The panel said that they supported the drug after three different studies found it significantly reduced the number of seizures found in children with two different types of epilepsy.

The FDA will now decide by the end of June whether to give the drug federal approval, thus allowing pharmacists to prescribe the drug to children who qualify.

House Bill 1187 would redefine the state’s definition of “marijuana” to exempt FDA-approved prescription products like Epidiolex could become, though it does not change any of the other state laws regarding marijuana or hemp. Colorado law already allows for the sale of CBD hemp oil.

The drug under FDA review would be a pharmaceutical-grade version of CBD, according to its manufacturers, who also said their goal with the drug is to “provide an additional option for patients and physicians who desire a purified version of CBD for treatment of seizures,” according to The Associated Press.

State Sen. John Cooke, R-Greeley, who is also the former Weld County sheriff, was one of the prime sponsors of the bill, and said that the recent advancements with Epidiolex played a part in changing his mind about medical treatments involving cannabis.

“I’ll admit it, I began as a skeptic concerning so-called medical marijuana – so much so that I openly dared those who promoted it to show me one example of where a scientifically-valid medical use had been established,” he said while introducing the bill earlier this week. “So I’m as surprised as anyone to see my name on a bill…that for the first time will make it legal for Colorado pharmacies to sell a federally-approved cannabinoid-based treatment for childhood epilepsy.”

Cooke said that the bill simply makes it legal to sell the drug, should it be approved, in Colorado pharmacies.

Senate Republicans said they expected Hickenlooper to sign the measure.