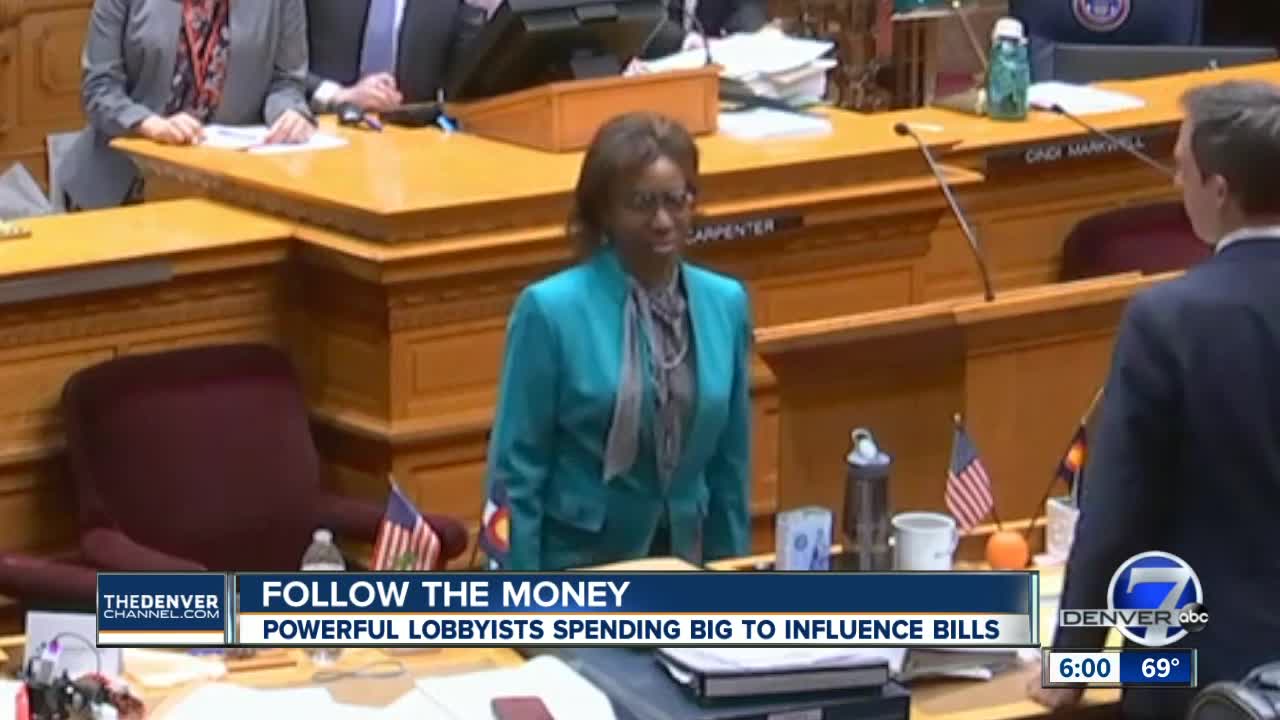 DENVER -- With the clock on the legislative session ticking, a late-night Senate vote Thursday killed the nicotine tax bill.

"It was all the people who didn't stand up in support," said HB19-1333 co-sponsor Sen. Rhonda Fields, D-Aurora. "I was really surprised and taken aback by the vote count."

Nine of her fellow Senate Democrats voted "no," killing the bill.

HB19-1333 would have asked Colorado voters to approve a new cigarette and nicotine tax. They wanted to raise the tax on a pack of cigarettes to $2.49 from 84 cents and set a 62% tax on all nicotine products, including vaping fuel for the first time.

And big tobacco's money did talk. Even before the legislation was introduced, records show Altria, which owns Philip Morris and has a stake in the vape brand JUUL, began launching its opposition attack.

"They lobbied and pressured people really hard," said Rep. Yadira Caraveo, D-Adams County, who sponsored the bill in the house.

Caraveo said big tobacco pulled out all the stops.

"They have just about unlimited resources, and they dumped them all into the Capitol to stop this from going to the people and they succeed at that," said Caraveo.

Facebook's new transparency tool shows Altria spent thousands of dollars to flood newsfeeds with 60 sponsored ads in the six days before the vote. It also hired the most powerful lobbyists at the state capitol from the firm Brownstein Hyatt Farber Schreck, according to state lobbying records.

The secretary of state's office also shows the e-cigarette trade group Vapor Technology Association wrote a check for at least $9,000 to fund its own lobbying team with Trimpa Group.

"The Governor's eleventh hour tobacco and vaping tax proposal met the fate it deserved today, and we thank the Senate Democrats," Colorado Senate Republicans spokesman Sage Naumann said in a statement. "If we are to efficiently combat teen nicotine use, we must do so without attacking adults who are utilizing e-cigarettes to add years back to their lives and without ignoring the majority of Colorado voters who said 'no' to a regressive tobacco tax increase just a few years ago."

Governor Polis, who had rallied in favor of the measure, said in his own statement, “The Governor is disappointed by the decision to take this choice out of the hands of Colorado voters. This measure would have reduced our staggering rates of teen vaping while increasing funding for early childhood education and saving people money on healthcare.”

"While it is always disappointing, I think we're focused on the vaping epidemic and this won't be the last time that it comes up," said Caraveo.