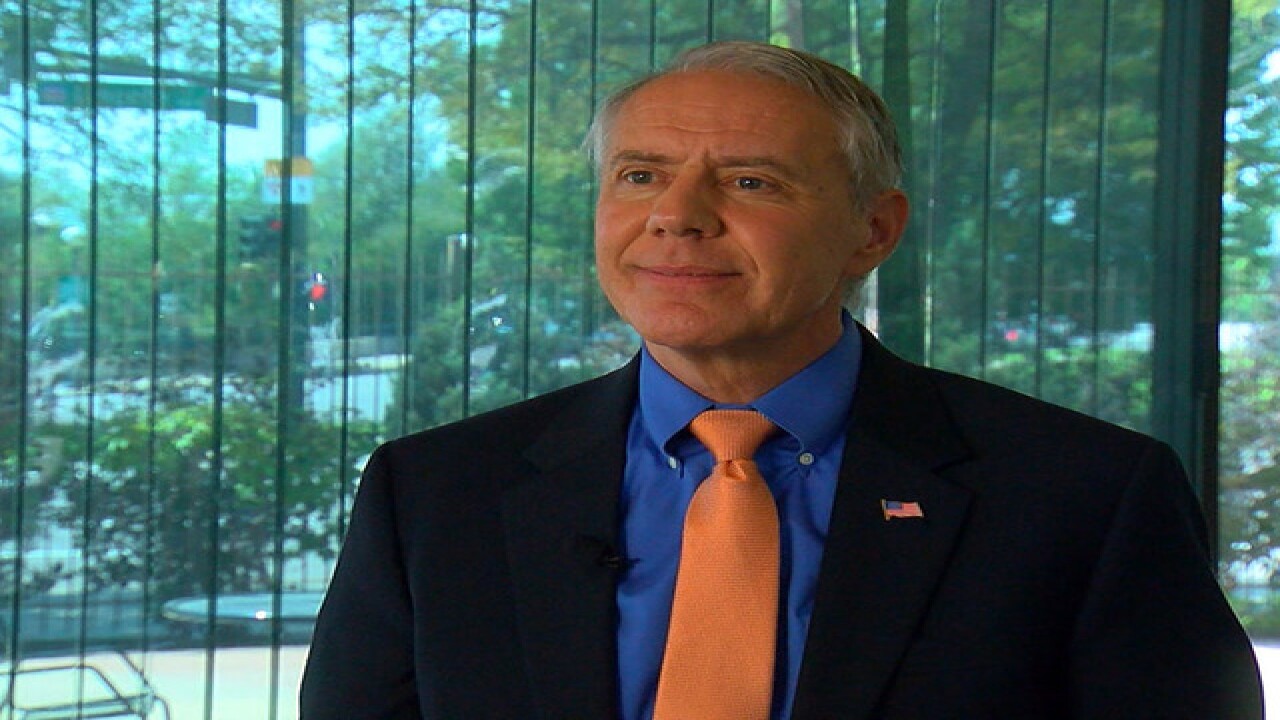 During an appearance on Fox Business, Buck was asked about a claim by Sen. Joni Ernst, R-Iowa, that under House Democrats’ current standards for impeachment, which Republicans consider to be very low, Biden could be impeached next year if he is elected president this November.

“There is no reason to wait for that. Vice President Biden could be impeached now. There’s no reason that you have to only impeach someone who is in office,” said Buck, a former federal prosecutor and chair of the Colorado Republican Party.

Though the Bidens have never been charged with wrongdoing, Republicans have alleged that Hunter Biden’s position on the board of Burisma, a Ukrainian gas company, at a time when his father was vice president and heavily engaged in U.S.-Ukrainian affairs, was improper.

Read the rest of story from our partners at The Denver Post.