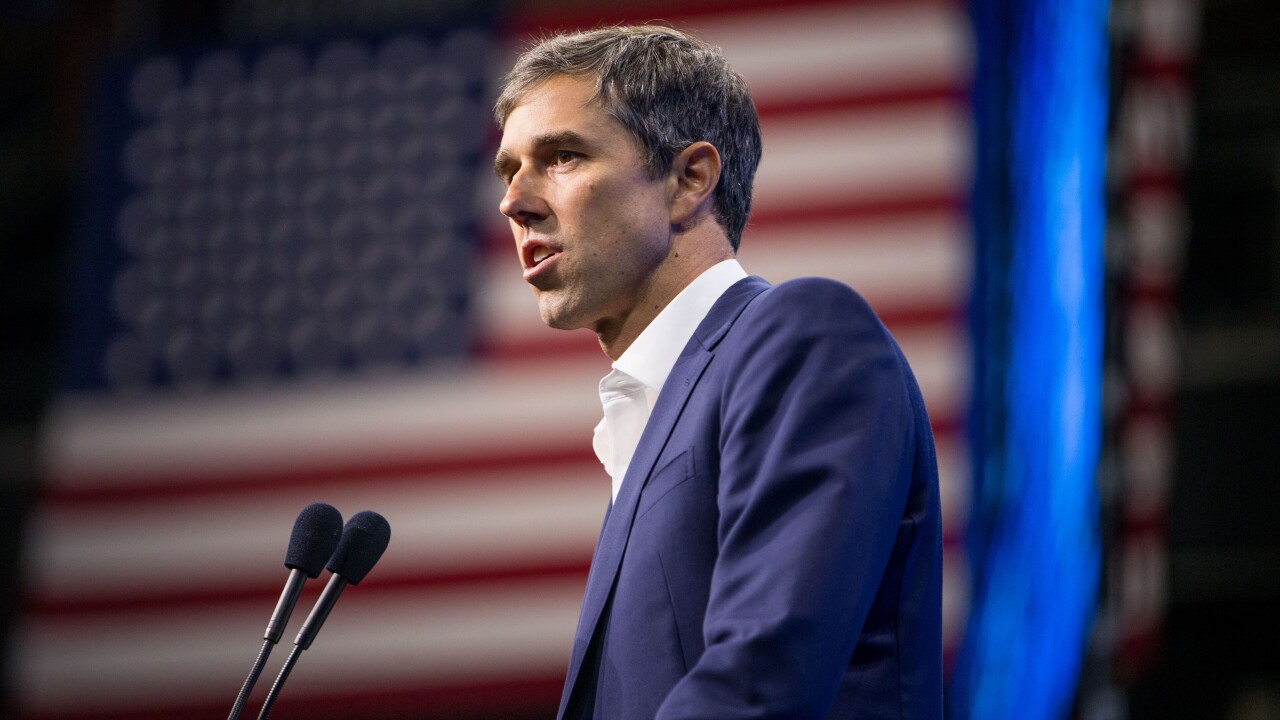 AURORA, Colo. – Democratic presidential candidate Beto O’Rourke will make his first 2020 trip to Colorado on Thursday when he holds a town hall meeting in Aurora to discuss his plans to end gun violence, among others.

The event will be held at City Café in Aurora and starts at 5 p.m. Thursday. Rep. Tom Sullivan, D-Centennial, whose son Alex died in the Aurora theater shooting, will introduce the former Texas congressman. City Café is located at 15151 E. Alameda Parkway in Aurora.

According to O’Rourke’s campaign, he will talk with people impacted by gun violence and is expected to further discuss his proposed mandatory gun buyback program for AR-15s and AK-47s.

The event is open to the public but will be first come, first served.

On Friday, he will join a gun violence roundtable with family members of mass shootings and will join the opening prayer at the Colorado Climate Strike in Denver.

O’Rourke will be at least the seventh still-active Democratic presidential candidate to visit Colorado during the 2020 campaign. Bernie Sanders hosted a rally at Denver’s Civic Center Park earlier this month.