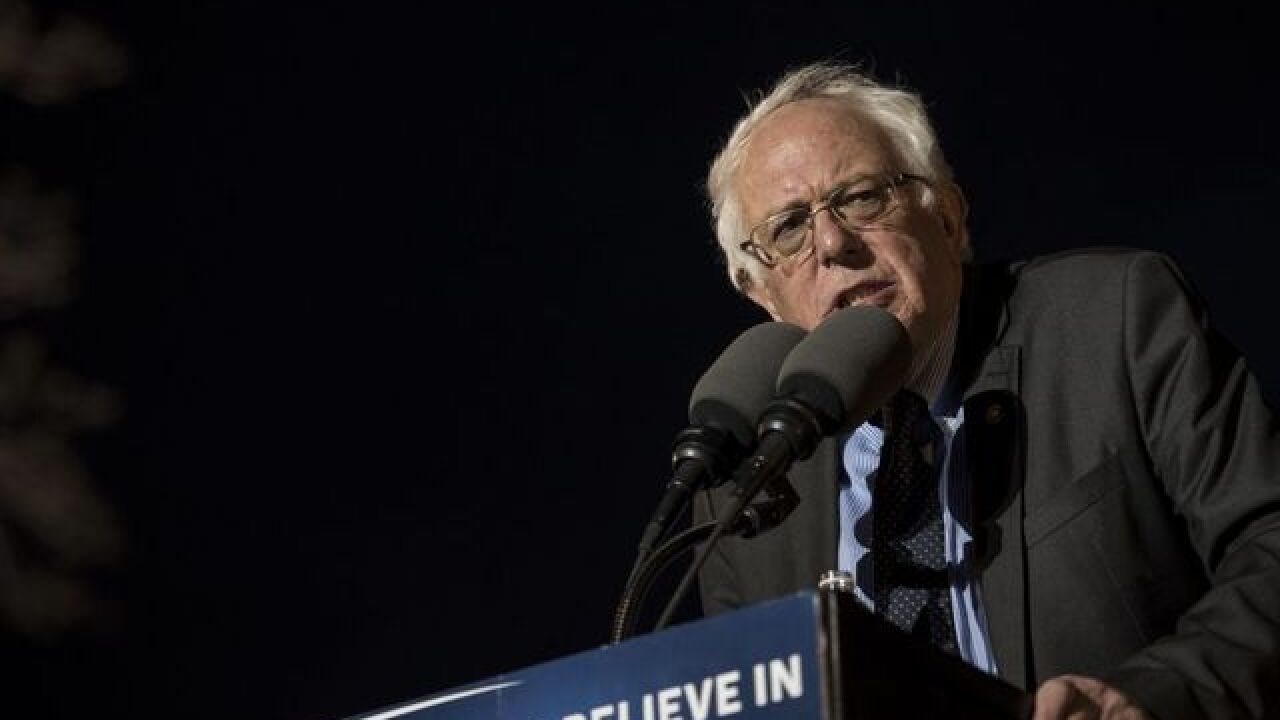 Bernie Sanders' campaign is laying off hundreds of staff members.

Sanders campaign spokesman Michael Briggs told reporters today that, "as a result of the process moving forward with only ten states to go, we need fewer people in place to do the work [than] we needed when there were 50 states to go. And so the campaign is doing some right-sizing to deal with the practicability that we have fewer states left to go."

He confirmed the layoffs would affect hundreds of people, but would not give a precise number. Asked if it was a posture of weakness, he said it was "posture of reality."

Briggs attempted to downplay the layoffs, saying they were a typical readjustment of staff and would have taken place regardless if the campaign had performed better last night. "It is the same kind of thing that has happened time and time again after we worked through the calendar,” he said. “We don’t need people in Pennsylvania any more.”

However, asked if the campaign was making any hiring moves to suggest a general election strategy, he said only that they were “paying attention right now to the contests that are ahead.” Briggs added that he believed new staff would be hired for California.

“If we become the nominee, it is going to require a bigger campaign again,” Briggs said. “We are getting toward the end of the whole calendar for the primary and caucuses.”

The Sanders campaign said it had more than 1,000 staffers in late January.

“We have shrunk since then as we've worked through the calendar. This will take us down to 325 to 350,” Briggs said in an email to ABC News.