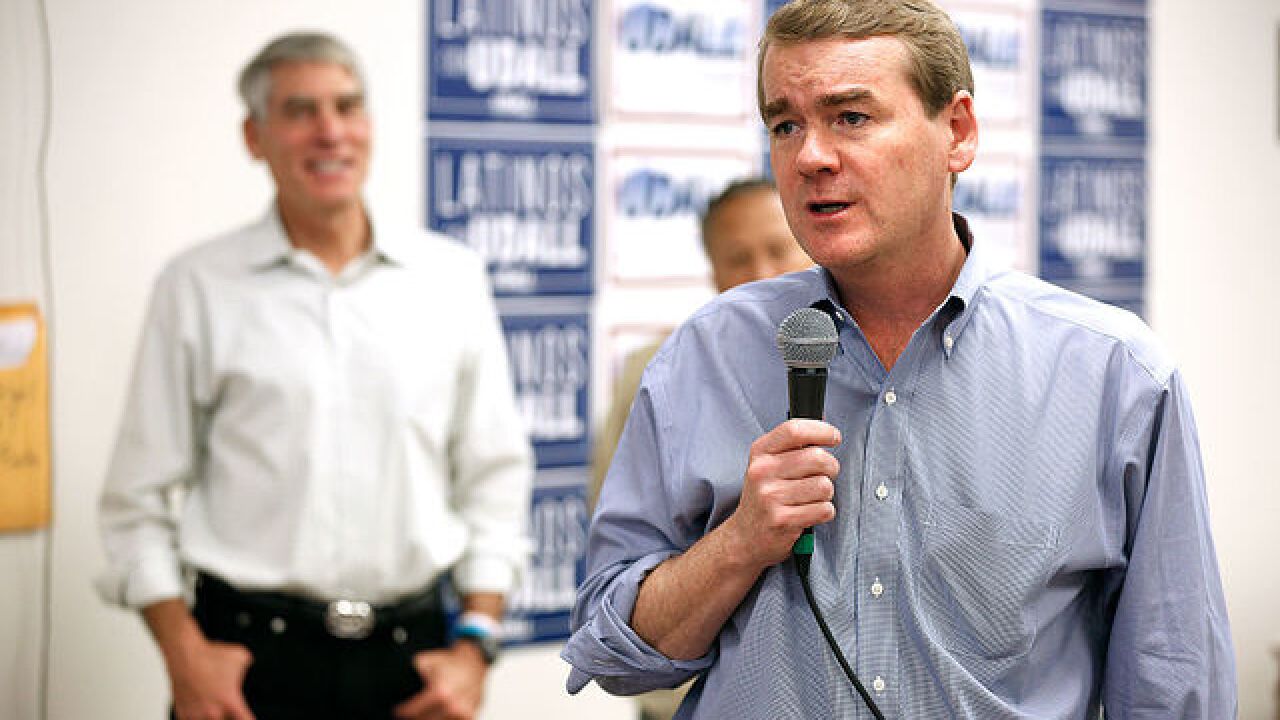 DENVER – U.S. Sen Michael Bennet, D-Colo., and five other Senate Democrats sent a letter this week to the acting director of the Office of National Drug Control Policy saying they are concerned about the administration’s “open hostility” to states with legal marijuana and possible budget cuts that they say could exacerbate the opioid crisis.

The letter was signed by six Democrats on the Senate Health, Education, Labor and Pensions Committee and sent to Office of National Drug Control Policy Acting Director Richard Baum on Monday.

Baum had previously asked the committee for input on the administration’s new drug control policy, and Monday’s letter was the Democrats’ response.

“We appreciate any sincere efforts to combat substance use disorders. We are concerned that this administration may revert to a policy that focuses on the criminal justice system over public health efforts,” the letter reads.

The senators say proposed 95 percent budget cuts to the Office of National Drug Control Policy and the repeal of several Obama-era policies aimed at responding to the opioid epidemic and other illicit drug use would have far-reaching negative effects on addressing drug abuse.

“A meaningful effort to combat substance use disorders must focus on the full implementation of [the Comprehensive Addiction and Recovery Act], adequate funding for [the Substance Abuse and Mental Health Services Administration], and improving the Affordable Care Act by expanding access to mental health and substance use disorder services and health insurance,” the letter says.

The senators called the Republican replacement for Obamacare, the American Health Care Act, a “major step backwards in the prevention and treatment of drug addiction.”

“We are very concerned that this administration will exacerbate the opioid epidemic rather than alleviate it,” the letter said.

But the senators said they were also worried about the administration’s stance on how it might enforce federal laws regarding legal marijuana.

“We are also concerned by the administration’s open hostility to state policies legalizing or decriminalizing the possession and use of medical or recreational marijuana,” the senators wrote.

They suggested that the Justice Department and Drug Enforcement Agency target deadly drugs instead of focusing any efforts on legal marijuana, which has never itself killed anyone.

The administration and Jeff Sessions-led Justice Department are still reviewing their policies.