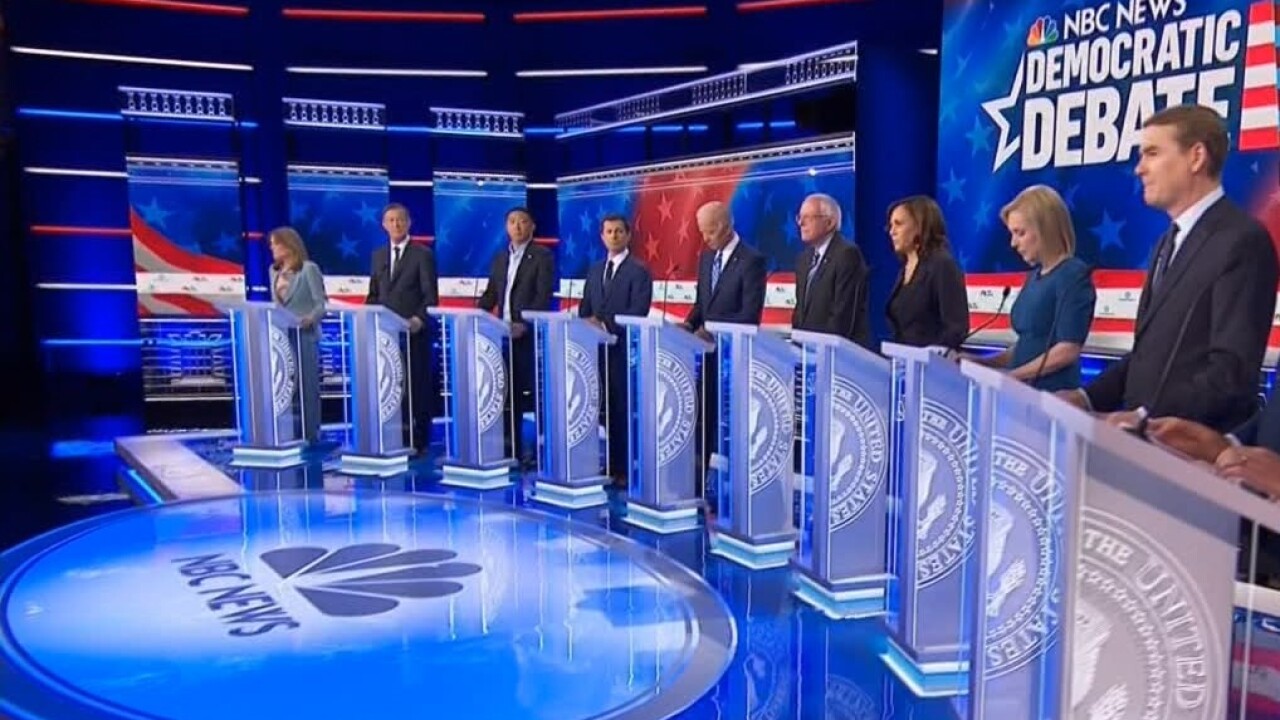 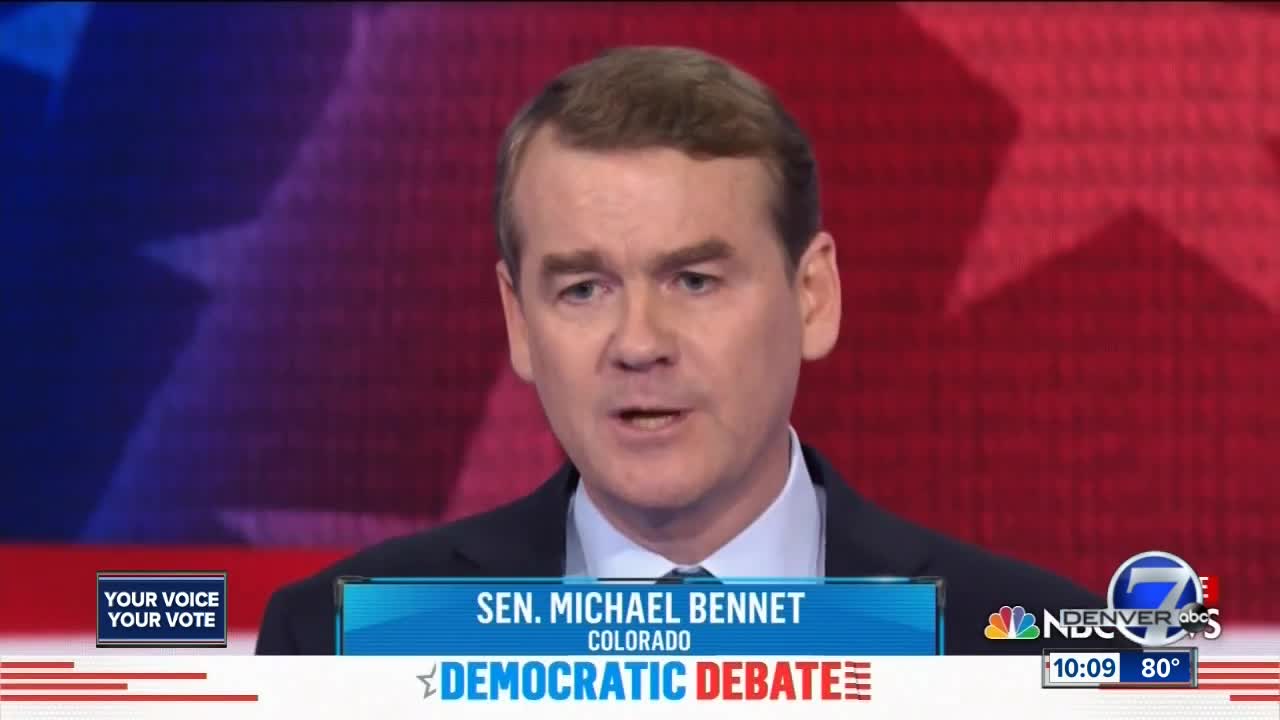 And the debate was full of confrontations and memorable moments.

California Senator Kamala Harris brought down the bickering between candidates to a standstill with this line:

"Hey guys, America does not want to witness a food fight. They want to know how they're going to put food on their table.”

Former Vice President Joe Biden struggled to find his footing, and found himself on the defense of multiple attacks.

"Joe Biden was right when he said we needed to pass the torch to a new generation of American's 32 years ago and he's still right today,” California Rep. Eric Swalwell said in a dig at Biden.

Harris had the defining moment of the night, calling Biden out for voting against federal busing laws to desegregate schools.

“I was part of the second class to integrate Berkeley schools almost two decades after Brown v. Board of Education," Harris said.

On immigration, Bennet chose a more personal approach where Hickenlooper stuck to policy.

"When I see these kids at the border I see my mom because she sees herself. She was separated from her parents for years during the Holocaust in Poland," Bennet said.

"We have to make sure ICE is completely reformed and they begin looking at their job in a humanitarian way," Hickenlooper said.

Biden had the most talking time during the debate with nearly 14 minutes. Hickenlooper and Bennet each got less than half that.

There were 52 mentions of President Donald Trump in the second night of debate compared to 35 on night one.

“Trump is a pathological liar and racist and that he lied to the American people during his campaign,” Bernie Sanders said at one point during the debate.