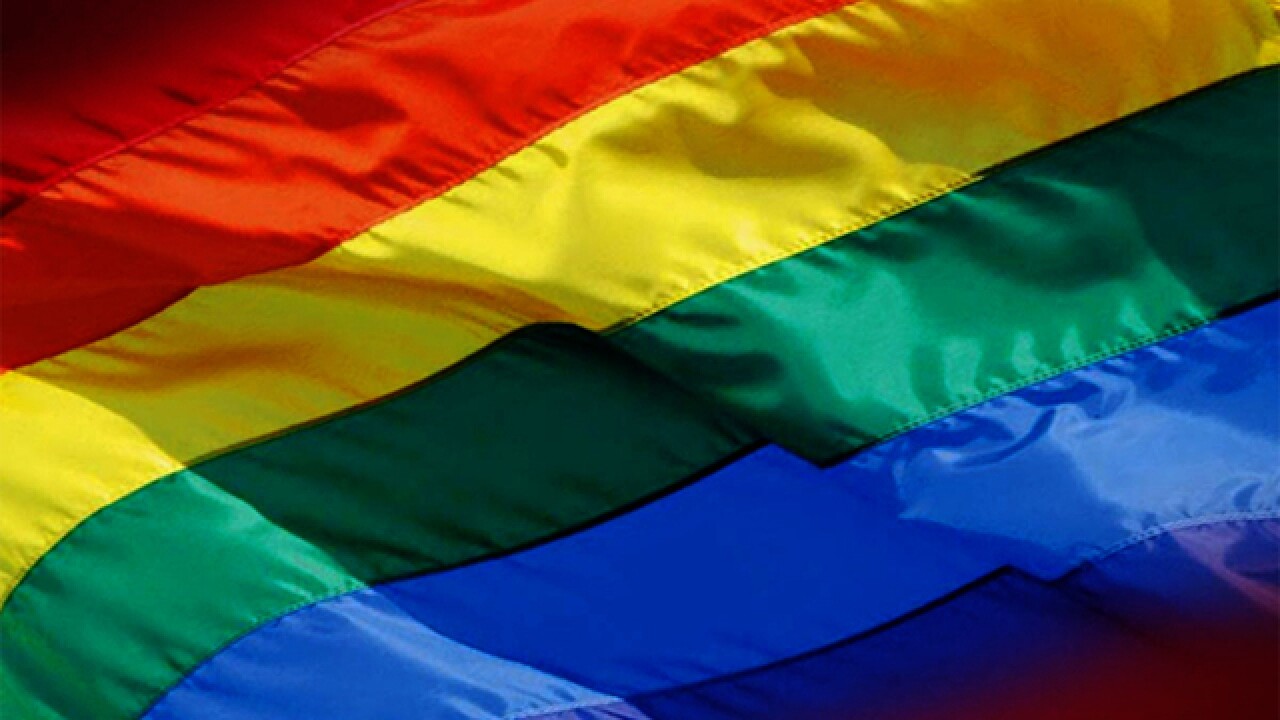 Colorado Democrats are trying again to stop therapists from trying to change young people's sexual orientation, joining a number of states that have acted against what's known as gay conversion therapy.

But a bill moving through the Democratic state House is unlikely to make it to the governor's desk amid continued opposition in the GOP Senate.

The bill approved 7-6 in a Democratic committee this week awaits action by the full House.

Supporters say that because conversion therapy has been denounced by psychology's governing bodies, the state shouldn't license therapists who do it.

But Republican opponents have said the ban could limit speech rights. Some challenged psychologists who testified about conversion therapy by comparing being gay to being alcoholic.