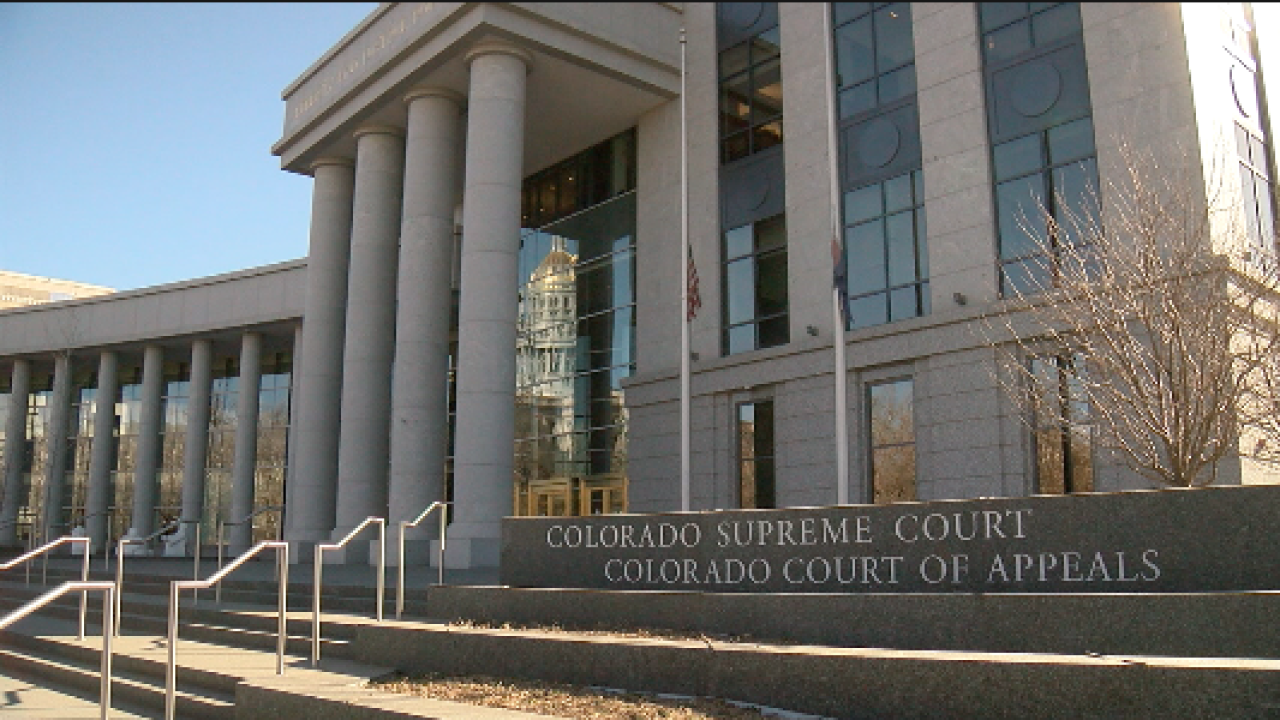 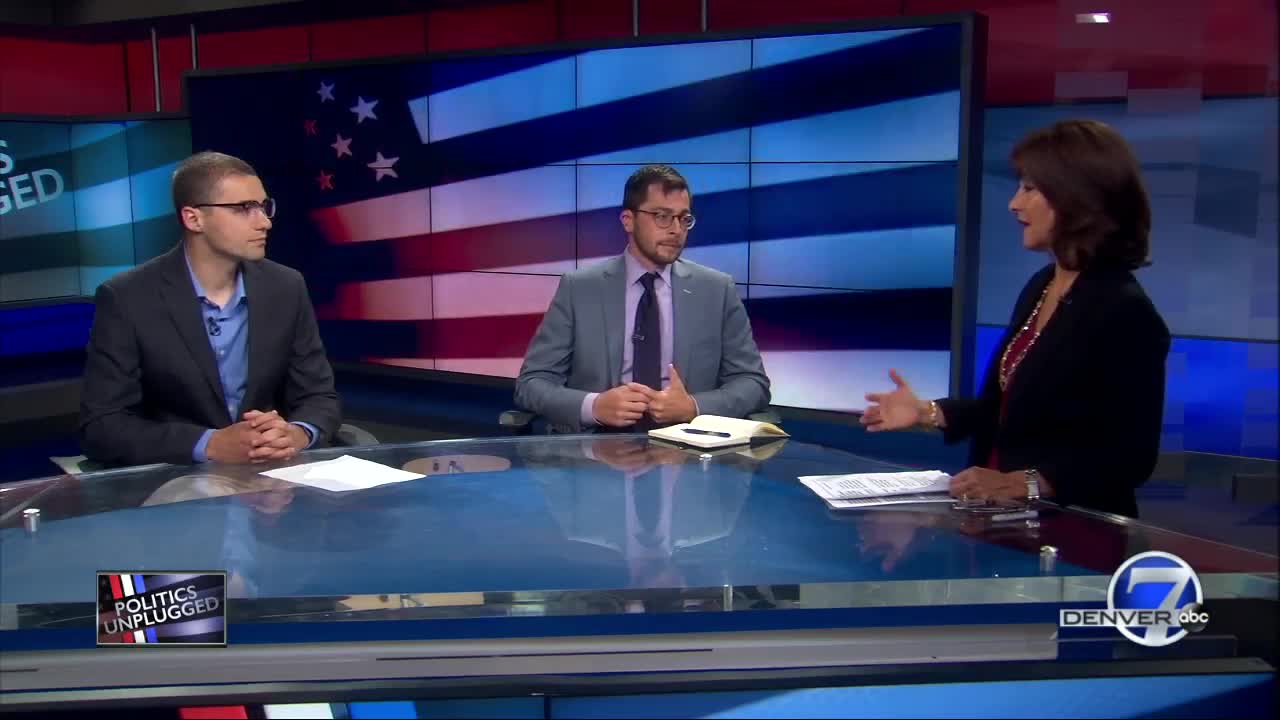 DENVER – The Colorado Supreme Court ruled Monday that a group wanting to eliminate Colorado’s Taxpayer’s Bill of Rights (TABOR) can proceed with a proposed ballot initiative in 2020.

The state’s high court ruled in a 5-2 opinion that the state Title Board should not have rejected the proposed initiative from the Colorado Fiscal Institute, saying that the proposed ballot question did indeed constitute one single subject – a requirement of ballot initiatives under the state Constitution.

Many have argued that the 1992 TABOR law, which was passed by Colorado voters as a constitutional amendment, contained too many moving parts to be repealed all at once after state voters passed a single-subject rule. The amendment requires tax increases, the issuance of bonds and increases in spending to go to statewide voters. The back-and-forth over the positive and negatives of the law have been hashed out for years without concrete conclusions.

On this weekend's Politics Unplugged, Denver7's Anne Trujillo sits down with Michael Fields of Colorado Rising Action and Scott Wasserman of the Bell Policy Center to discuss the pros and cons of a repeal. 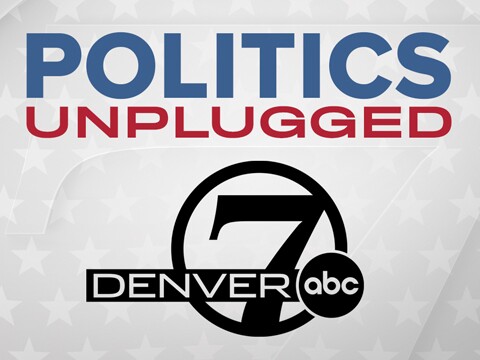