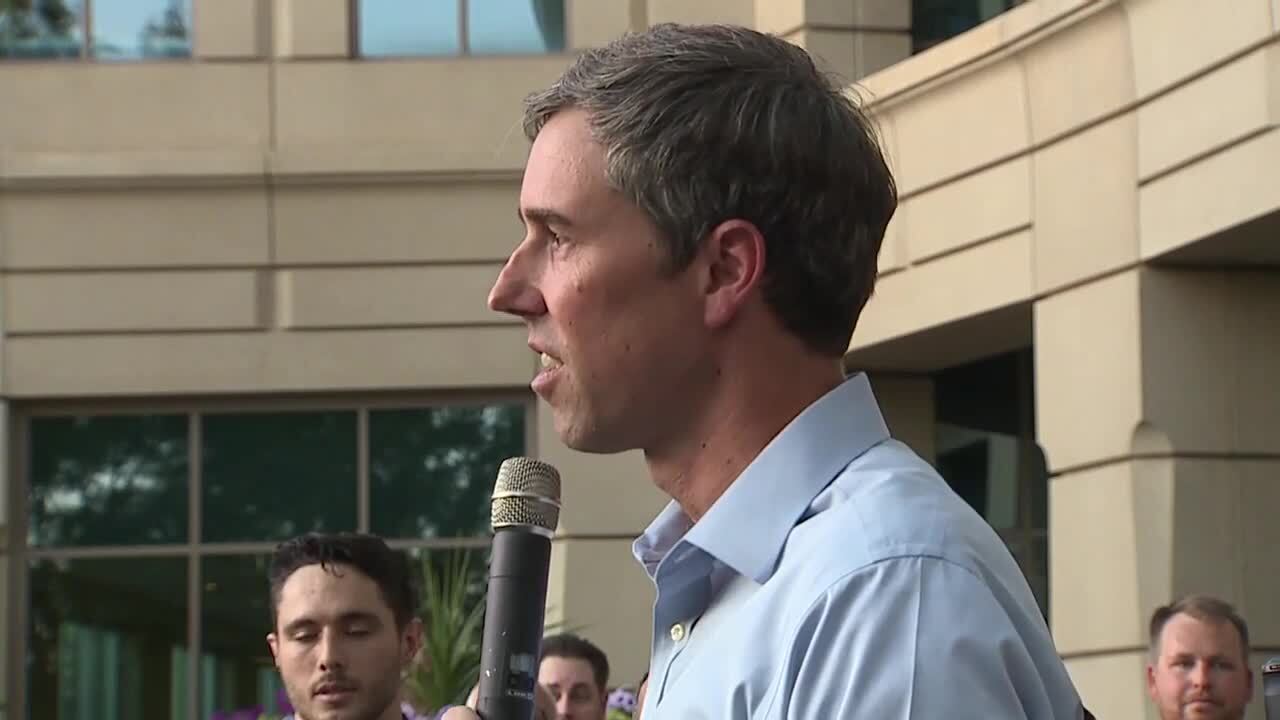 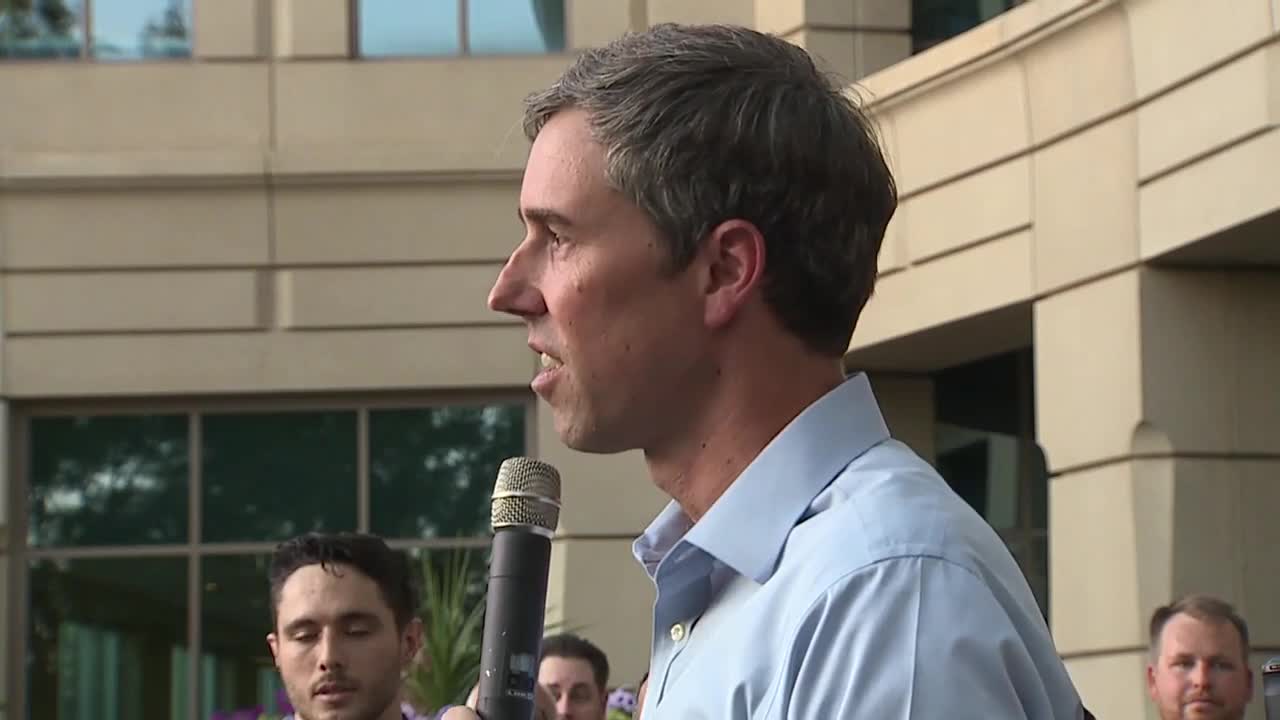 AURORA, Colo. (AP) — Democratic presidential candidate Beto O'Rourke says he's open to broadening his proposal to require owners of AK-47s and AR-15s to sell them to the government.

During an emotional town hall Thursday near the site of the Colorado theater shooting, a man who identified himself as a survivor of the 1999 Columbine massacre noted that the shooters there didn't use the military-style weapons O'Rourke wants to take. They instead used regular semi-automatic weapons. He challenged O'Rourke to confiscate those arms as well.

O'Rourke told reporters afterward: "If there's a way to improve what we proposed, I want to make sure we're reflecting that."

Watch the full town hall in the video below:

Most pistols and many rifles in the U.S. are semi-automatic. In contrast, there are about 10 million AK-47s and AR-15s out of more than 300 million firearms in private hands in the country.