As the clock ticks on the legislative session, Denver7 breaks down hot topic bills 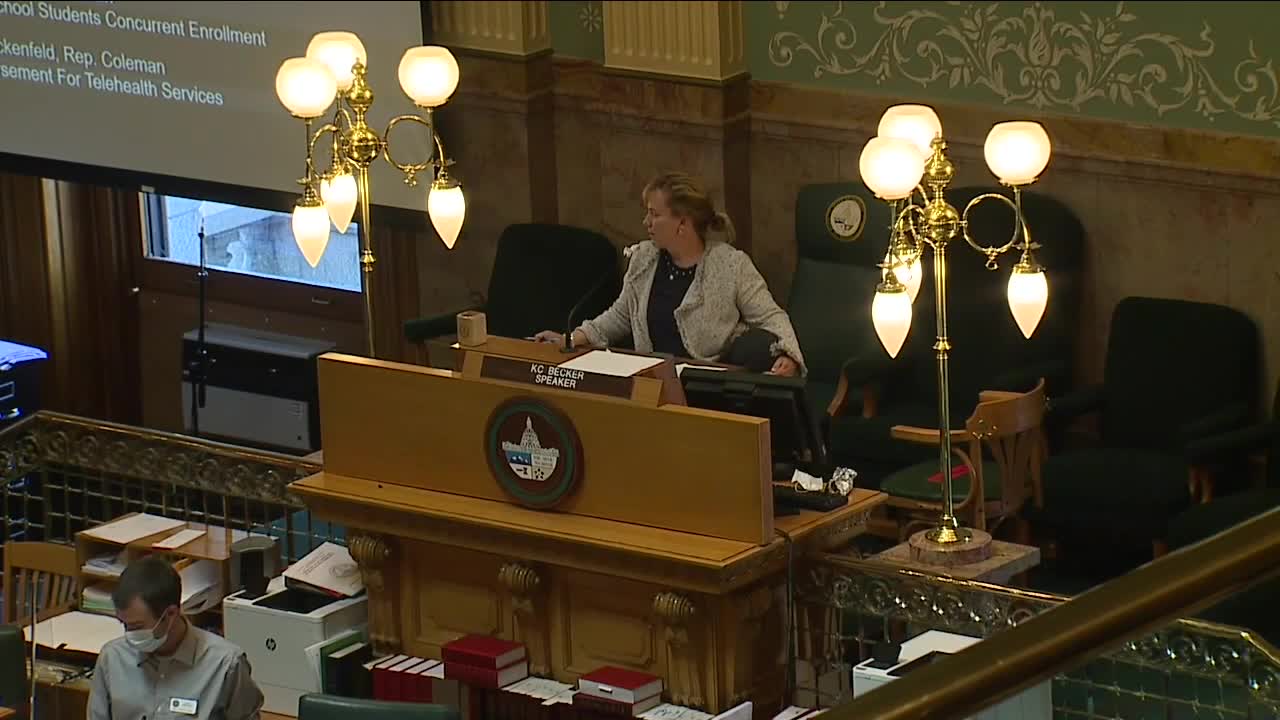 DENVER — It's been a busy few days for state lawmakers, starting with the Enhance Law Enforcement Integrity bill which is now making its way to Governor Polis' office.

When it's made law, rules of engagement for officers will change. That includes the banning of chokeholds, reporting when an officer pulls a gun, and if one member of law enforcement appears to cross the line, other officers must jump in.

Officers will no longer have qualified immunity. However, the good faith clause stays, protecting police who have to make split-second life and death decisions, acting within the law.

House Bill 1420, known as the "Tax Fairness Act" is very new. Introduced on Monday, it doubles the earned income tax credit to help low income workers. It also eliminates many of the tax breaks passed in the CARES act to help key industries like energy and insurance.

Democrats want to use the extra millions for education and to beef up the general fund, but some Republicans say the move is a huge tax hike on businesses and may not even be legal under TABOR.