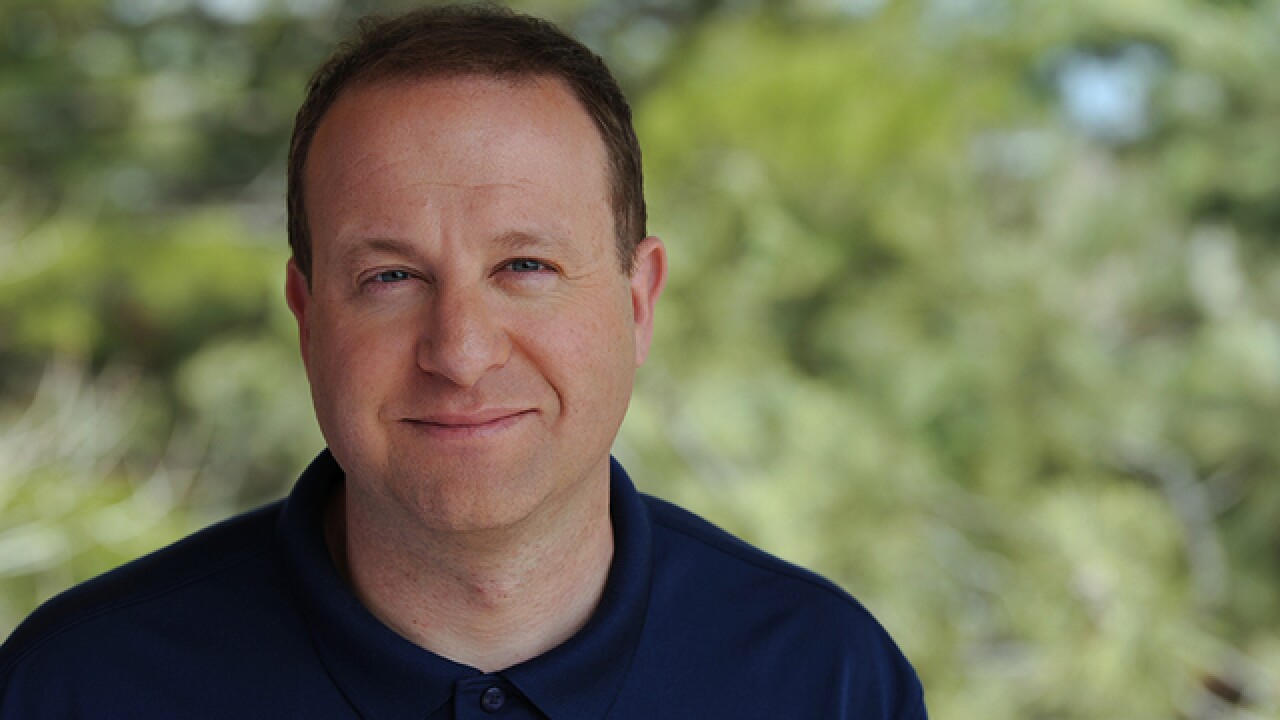 DENVER (AP) — A pro-Republican independent expenditure committee says in a TV ad that U.S. Rep. Jared Polis, Colorado's Democratic candidate for governor, had a restraining order placed against him after pushing a female employee in 1999 — then got "big gun lawyers" to blame the woman.

Workplace and sexual harassment are top issues in Colorado, where misconduct allegations against five lawmakers, one of whom was expelled, dominated this year's legislative session.

Like many across the country, Colorado politicians are trying to cultivate the support of women in the midterm elections, capitalizing on the momentum of the #MeToo movement.

Polis is a wealthy tech entrepreneur and five-term congressman who wants to succeed fellow Democratic Gov. John Hickenlooper, who is prevented from running again because of term limits. Republican state Treasurer Walker Stapleton is running to capture the governor's seat last held by a Republican in 2007.

Both candidates have declared their support for women's rights, including in recent debates. Stapleton, endorsed by President Donald Trump, made a point of condemning domestic violence in a debate on Saturday.

Colorado Citizens for Truth, which was registered on Oct. 9, paid for the ad. Messages for comment by telephone and email weren't immediately returned.

A look at the claim:

TV AD: "Courts impose a restraining order. But the CEO's big gun lawyers put the blame on her."

THE FACTS: The claim is misleading. At the request of employee Patricia Hughes, a court granted a temporary restraining order against Polis — then known as Jared Polis Schutz — after their confrontation. The order was revoked at a subsequent hearing. Boulder County prosecutors, not private "big gun lawyers", charged Hughes with theft of trade secrets. No charges were ever filed against Polis.

Polis called Boulder police on June 23, 1999, when he suspected Hughes was stealing documents belonging to his company. A police report said Polis blocked an office exit to prevent her from leaving. The report said Hughes hit Polis with a bag of documents, and Polis "then put both his hands on her shoulders and pushed her back to prevent her from leaving."

"Jared Schutz Polis was not charged with a crime related to this incident," Catherine Olguin, a spokeswoman for the Boulder County district attorney, said Tuesday.

The police report stated that bruise marks on Hughes' left arm "were not conducive with Mr. Schutz's statement that he pushed her shoulders. Nor were they conducive with Ms. Hughes' statement of Mr. Schutz standing in front of her and grabbing her."

On Sept. 27, 1999, Hughes pleaded guilty to theft of trade secrets in a case prosecuted by the Boulder County District Attorney's Office. She received 18 months' probation.