Andy Kerr joins Pettersen, Moreno in dropping out of race for Congress after Perlmutter recommits 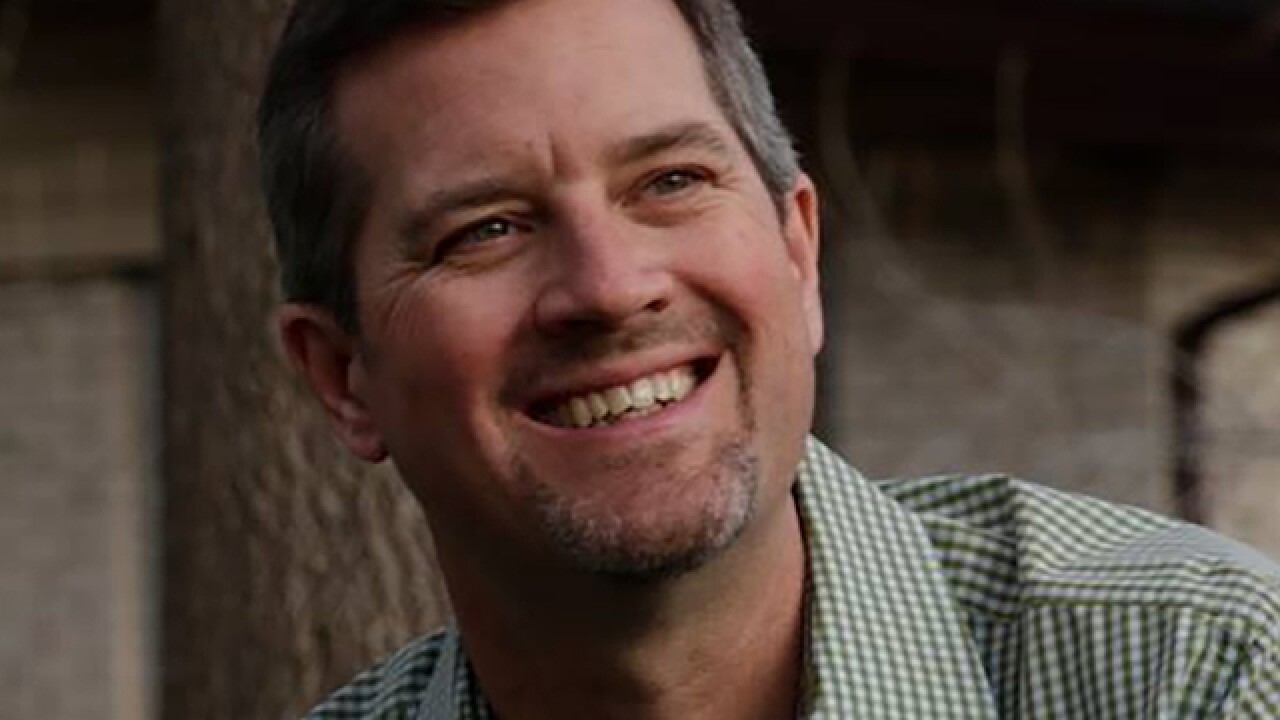 LAKEWOOD, Colo. – State Sen. Andy Kerr became the third of four Democrats to drop out of the Democratic race for Colorado’s 7th Congressional District seat on Tuesday—a day after Rep. Ed Perlmutter announced he would seek re-election in 2018 after all.

Kerr announced Tuesday morning he was suspending his campaign—less than 24 hours after Perlmutter re-entered the race he had dropped out of just two months earlier.

What had appeared to have been one of the hottest 2018 races in Colorado cooled just as fast, as both state Rep. Brittany Pettersen and state Sen. Dominick Moreno suspended their campaigns Monday after Perlmutter’s announcement.

Kerr held out through Monday, but had conceded had thrown his support behind Perlmutter Tuesday morning.

“There’s a good reason to be excited about Ed’s decision to run for Congress again,” Kerr said in a video he posted to Facebook. “He’s a true-blue Coloradan that has spent more than a decade in Washington D.C. fighting for our values and making sure that we have a strong advocate for Jefferson and Adams counties.”

“I know that Ed will continue to push back against President Trump and Paul Ryan’s regressive agenda, and champion progressive solutions,” Kerr continued. “I hope you will join me in supporting him in his re-election.”

Kerr thanked his volunteers, staffers, supporters and friends for their help on his campaign, and thanked his family as well before saying he would continue as a state senator.

“Their love and dedication has meant the world to me. Thank you, I look forward to continuing working for the people of Colorado in my role as state Senator. It’s been an honor to have this opportunity,” Kerr said.

Both Moreno and Petterson endorsed Perlmutter as well. But Dan Baer—the fourth Democrat who had declared to run for Perlmutter’s seat and a former Obama administration hand—still hasn’t pulled out of the race.

A spokeswoman for Baer said Monday that Baer was traveling for his grandmother’s 90th birthday and wouldn’t have an immediate response.

When Perlmutter announced Monday he was re-entering the race after taking time to “regroup and recharge,” he said he had talked with Kerr, Pettersen and Moreno before making the announcement, and that he’d corresponded with Baer.

“They are all wonderful people and I know for them and some others my decision is not convenient or well timed, for which I’m sorry,” he said.

Pettersen had led the pack of four in fundraising, though all had raised hundreds of thousands of dollars for the campaigns.

No Republicans have so far filed to run against Perlmutter in the district.